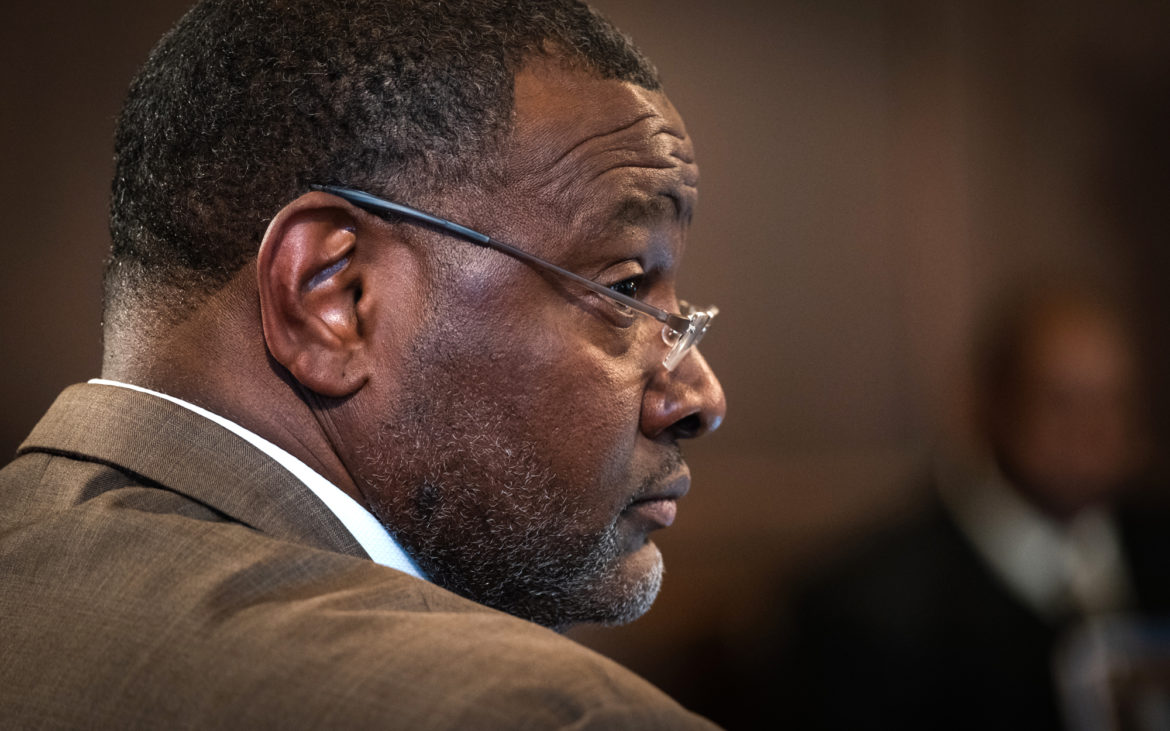 A two-year investigation into Pittsburgh Public Schools Superintendent Anthony Hamlet concluded Thursday in a 147-page report released by the Pennsylvania State Ethics Commission that found Hamlet was in violation of state ethics laws. The commission has ordered Hamlet to pay about $7,900 and to give up 14 vacation days.

The commission found that Hamlet was in violation of the state’s Ethics Act when he “negligently” received travel reimbursement payments, accepted honoraria payments (a technical violation) and submitted financial interest forms with errors.

In response to an additional allegation, which stemmed from a trip to Cuba taken by Hamlet and five administrators and sponsored by The Flying Classroom, Hamlet denied violating the Ethics Act with the trip and denied knowing the trip was not part of the district’s contract.

“No finding of intentional misconduct or wrongdoing is made in the commission’s order. We are very thankful for that,” said Hamlet’s personal lawyer David Berardinelli.

Berardinelli said the inquiry looked into a variety of aspects in Hamlet’s administration since his 2016 arrival, and there was no intentional misconduct found or admitted to.

“We would not have agreed to any resolution that said Dr. Hamlet affirmatively did something wrong,” Berardinelli said.

In this statement excerpt, Pittsburgh Public Schools Superintendent Anthony Hamlet reacts to a report released Aug. 26 by the Pennsylvania State Ethics Commission that found him in "negligent" and "technical" violation of state ethics laws.

Hamlet took an optimistic tone in a Thursday morning conference, saying the completion of the report seemed like a fresh start.

“This two-year inquiry has been a cloud over my head, a heavy burden on my shoulders, even though I know I have done nothing wrong,” Hamlet said. “They found that there was no findings of intent on my part to deceive the families, my staff and the taxpayers of Pittsburgh.”

Hamlet has faced mounting frustrations since June 2020 when a group of 55 Black women called for his resignation. More than 2,600 people signed an online Change.org petition opposing the renewal of Hamlet’s contract last August. Numerous parents asked the district to cut ties with Hamlet in the days ahead of the board’s vote for renewal. Parental upset has grown in recent months following a year of turbulent remote learning and technology challenges, a last-minute delay to the upcoming school year and changes to school start times, which all prompted protest, petitions and letters to school district leadership.

The district’s school board hasn’t commented on the report.

“Right now it's up to the school board to decide his future and whether he continues to have a future with the district,” Lamb said in an interview. In an emailed statement, Lamb called on the board to make “appropriate changes to leadership.” The board renewed Hamlet’s contract through June 2025 in a 7-2 vote last August. 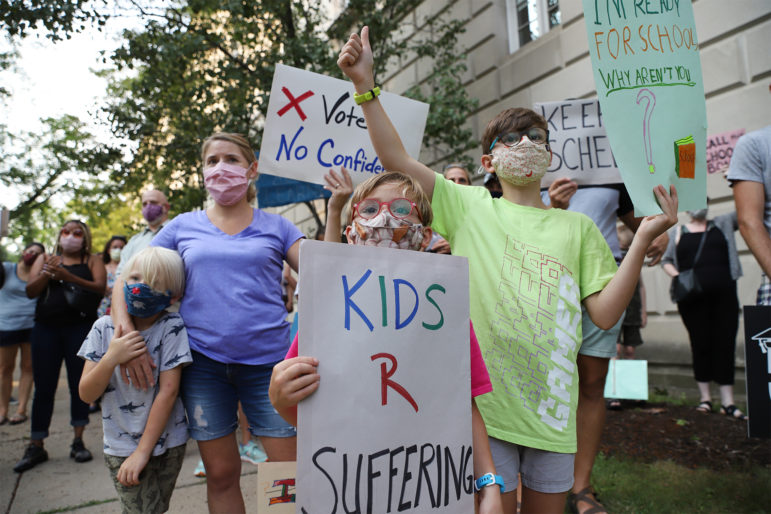 Former Pennsylvania Auditor General Eugene DePasquale said Thursday he wished he was surprised by the report findings, and that “if anything, we now have validation that some of our concerns, if not all of them, clearly were based in fact.”

“You now have another independent source backing it up that there are significant questions about the leadership style and management style of the superintendent,” said DePasquale, whose office audited the district in 2019.

At a media briefing Thursday, Hamlet said that the district has been in the process of reviewing and changing its practices and protocols to fix record-keeping mistakes, which led to violations. He also said the district is implementing an ethics training program. In August 2020, the school board adopted a revised code of ethics.

Hamlet’s lawyer said, in some cases, record-keeping mistakes were made on financial forms or expense reports by undertrained staff. Hamlet didn’t complete his own forms, Berardinelli said, and there were times during his years as superintendent where travel reimbursements should have gone to the district but instead went to Hamlet. He also said there were also errors in tracking Hamlet’s leave time.

He continued that Hamlet will submit revised forms and the processes will be changed. Forms previously delegated to be filled out by staff, for example, will now be filled out directly.

The consent order between Hamlet and the commission includes payments that will go to Pittsburgh Promise (a scholarship program), the state and the school district. He also agreed to give up 14 vacation days, valued at $12,356.12.

The initial findings being shared today were communicated to Hamlet a year ago, shortly before his contract extension, Lamb said. He wondered if the school board was aware of the findings.

The school board hosts its next virtual public hearing on Sept. 27, where parents can submit testimony to be read aloud to the board.

About two years ago, when the accusations against Hamlet surfaced, this online petition was circulating. 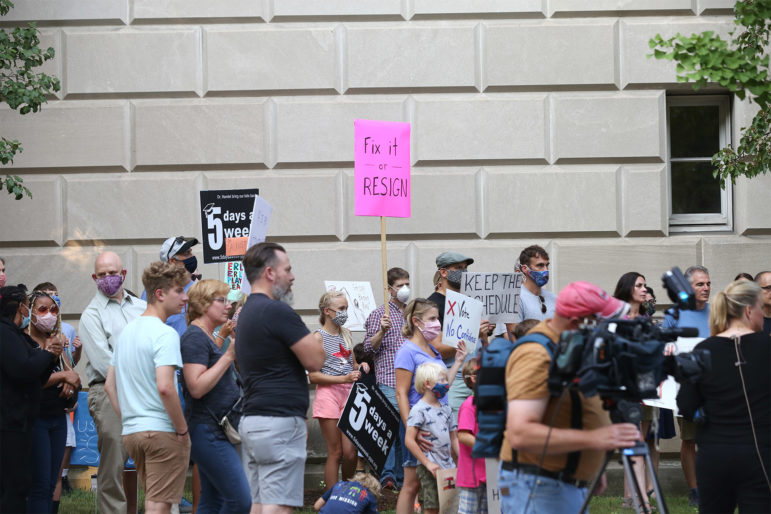 In response to Lamb’s statements, Hamlet’s lawyer said “the school district is in great hands … and will continue to be in great hands with Dr. Hamlet.”

Mayor Bill Peduto declined to comment in response to the commission’s report.