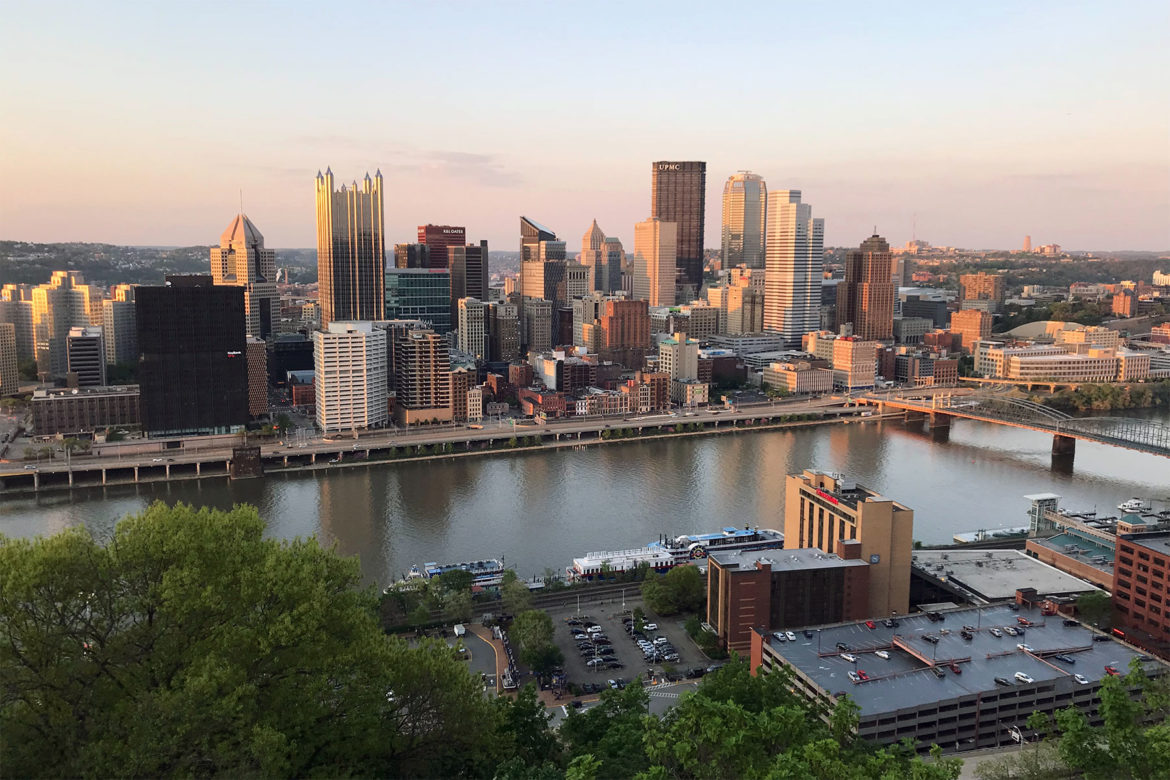 When the COVID-19 pandemic arrived in the United States in March, the widespread shutdowns that followed brought research on seemingly everything but a vaccine to a grinding halt. Limitations on in-person interactions meant that interventions, group meetings, and other basic methods for assessing psychological and behavioral research were no longer possible.

So the Pittsburgh Study, which was set to officially launch in 2020, had to change plans.

In this community-partnered intervention study, researchers plan to follow children in the region from birth to adulthood, putting a microscope on the relationships and resources that influence social outcomes. The study will involve over 20,000 children in a two-decade-long look at factors that contribute to childrens’ physical and mental health and educational outcomes. The several different initiatives will focus on infant mortality, childhood obesity, youth violence, and asthma prevalence, among others. Upon completion, the Pittsburgh Study will be the largest community-partnered longitudinal study in the area.

Though the study planned to start recruitment and enrollment at the beginning of 2020, Elizabeth Miller, co-director of the study, said the pandemic’s arrival created complications. “Our early-childhood collaborative, for example, was all set to start enrolling during that first week in March, when we were like, is it safe to do that?”

Although researchers paused recruiting, Miller noted that the unique structure of the study allowed some aspects of it to continue during the pandemic. “This is an initiative built on reciprocity that our community members are actively involved in the science,” she said. “So we really shifted to reaching out to our community members and saying, what help do you need right now?”

Miller and the rest of the study team at UPMC Children’s Hospital of Pittsburgh started working with their partners to organize deliveries of resources like food and baby formula to community members who needed help at the beginning of the pandemic. Then, in early April, they launched the Family Strength Survey — a six-minute anonymous questionnaire that helped assess families’ abilities to meet certain needs during the pandemic. “We asked our families questions like, ‘How well do you think you’re doing in terms of meeting your child’s need for emotional health?’ and what resources they were tapping into to meet those needs,” Miller said.

So we really shifted to reaching out to our community members and saying, what help do you need right now?”

Early data from the surveys showed that community members were struggling with food insecurity. Based on those results, members of the Pittsburgh Study worked with groups like United Way, the Greater Pittsburgh Community Food Bank, and 412 Food Rescue to set up distribution sites and other mechanisms for food assistance. “That was all data-to-action,” said Miller, referring to the sort of numbers-driven change that’s at the core of the study.

The Family Strength Survey is just one of the many efforts and initiatives behind the Pittsburgh Study, which looks at potential community partnerships and interventions at all levels. Though the overarching study involves long-term observation of participants from pregnancy and childbirth to age 18, children can also enter the study at any age to be part of more focused initiatives in social, environmental and physical health for the different age groups.

Denise Hill, the director of Family Growth and Child Development for the Urban League of Greater Pittsburgh, works with the Pittsburgh Study Pregnancy Collaborative, one such initiative that seeks to increase the number of what Hill calls “thriving pregnancies” by addressing the issues that lead to maternal mortality, improper access to medical care, and the stress associated with financial instability or crime. “We want to take a look at what these factors are, and then not only just look at the factors, but come up with recommendations on what we need to change so that all pregnant moms feel supported.”

“But frankly, among our scientific collaborative groups, much more of the conversation has been focused on how amazing it is to be in a moment of time when talking about racial inequities and systemic racism is not met with a lot of eye-rolling from institutional leadership.”

With the pandemic forcing much of this work to go online, Hill noted that the collaborative has found ways of providing support to expectant mothers virtually. The Urban League helped launch a virtual doula program, to offer the support of doulas — trained professionals who offer guidance throughout pregnancy and childbirth — to those who might not normally have access to such resources. “These are people they can reach out to [and] have one-on-one discussions about the pregnancy or things that are bothering or stressing them,” Hill said.

Over the summer, when it became clear the Pittsburgh Study would continue to rely on remote data collection for the foreseeable future, the study started recruiting participants for some initiatives again. Miller noted that the Early Childhood Collaborative in the study has enrolled nearly 100 families, and that a trauma support study with middle school students has started recruiting for virtual meetings. Despite these shifts, Miller doesn’t think there will be a need to address data discrepancies as a result of the pandemic. Rather, she sees the pandemic as highlighting some of the concerns of systemic inequities the study was already aiming to address.

“I think there will be scientists who are interested in the impact of the pandemic,” she said. “But frankly, among our scientific collaborative groups, much more of the conversation has been focused on how amazing it is to be in a moment of time when talking about racial inequities and systemic racism is not met with a lot of eye-rolling from institutional leadership.”

Community co-lead of the study, Felicia Savage Friedman, agreed with this sentiment. Since starting work on the study in early June, she’s worked “to bring a more anti-racist framework, a more equity-based framework to the Pittsburgh Study,” she said.

Friedman is also the founder and CEO of YogaRoots On Location, which focuses on using Raja yoga to promote anti-racist organizing. Her experience in translating those classes to a virtual format early on in the pandemic helped her craft better communication-based workshops for initiatives like the Pittsburgh Study’s Creating Peace.

Creating Peace focuses on studying violence prevention programs for high-school aged children, and requires vulnerable conversations about that violence. Friedman thinks her work as a yoga instructor has made her “pretty adept at creating and curating spaces for us to be able to be vulnerable, and ask the sort of intimate questions that folks haven’t been asked before.”

Still, Miller noted that transitioning to a virtual format for group meetings and data collection isn’t perfect. “A Zoom call is just not the same as in-person interaction,” she said. “You miss out on a lot of the nonverbal cues.”

But the widespread embrace of telemedicine since the pandemic started, and the broader opportunities for participation that virtual meetings afford, make her think that the data and feedback from these meetings is significant. “People who might not otherwise have come in for care in person are now getting connected,” she noted.

Miller said that although the researchers behind the Pittsburgh Study took the challenges of the pandemic in stride, and have adapted protocols and recruitment methods to the new virtual world, she acknowledged that there are likely several challenges they have yet to face. As for whether the virtual format will make the community engagement aspect of the study more difficult or more accessible, she said it’s still too early to tell. “It’s one of the questions that I’m not ever sure we’re going to have the answer to.”

Sophie Burkholder is a newsroom intern for PublicSource, she can be reached at sophie@publicsource.org.