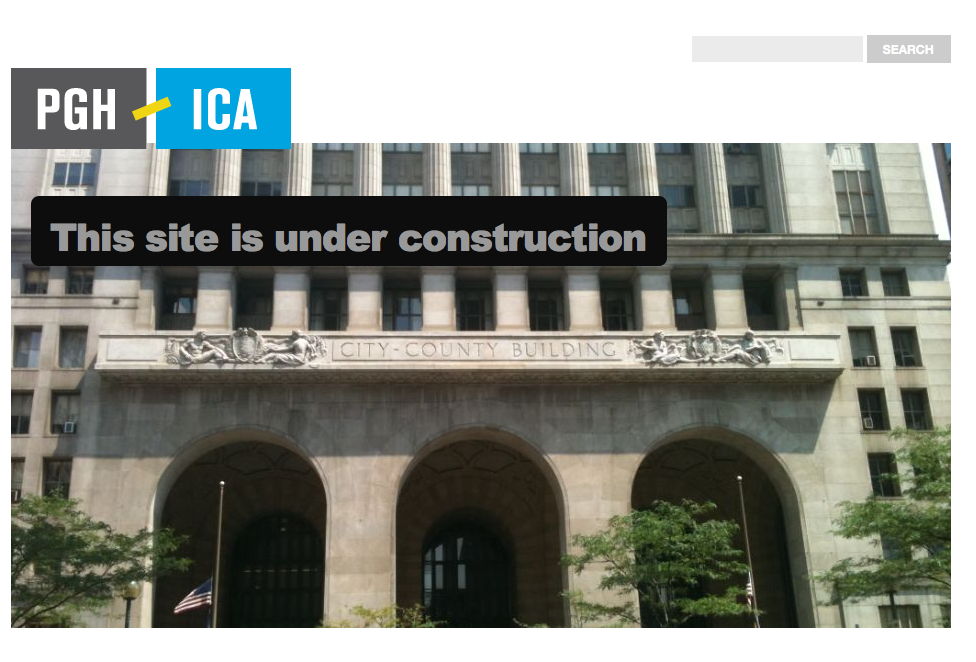 An authority that exists to oversee Pittsburgh’s finances has not been doing a good job of keeping track of its own finances, according to a series by the Pittsburgh Tribune-Review.

The Intergovernmental Cooperation Authority [ICA] is missing 92 percent of its receipts for expenditures since 2010 and could only produce two invoices from 2004 to 2009, according to the Tribune-Review.

The ICA also couldn’t produce any meeting minutes from 2005 to 2009 and any records of contracts with its vendors.

There are five members of the ICA board with Henry Sciortino, the executive director, as the only paid employee. He was appointed by former Gov. Ed Rendell. In the past three years, 80 percent of the ICA’s budget has gone toward Sciortino’s salary, according to the Trib article.

“If I destroyed 92 percent of the records of the city, handed out no-bid contracts, and then told the public that they do not have any right to know how I spent their money, I'd be serving time.”

The city and the ICA are currently locked in a lawsuit over the ICA withholding $20 million of gambling money from the city.

Problems with the ICA’s financial recordkeeping are not new. In 2013, the Pittsburgh Post-Gazette reported former board member Ann Dugan told the paper that Sciortino never prepared operating statements for the board and said the board was operating “in the dark.” Sciortino acknowledged in that story that he didn’t use accounting software to manage the authority’s budget. The Pittsburgh City Paper also investigated the ICA’s finances in 2012.

Along the lines of transparency, the authority hasn’t had a fully functioning website for years. Its website used to have a documents page and information about the board and meeting times. It also paid “up to $22,000” to create a Right to Know Law page on its website. None of that information exists on its website today.

The second story in the Tribune-Review series explains that Sciortino filed for bankruptcy in 2010, a few years after a $717,000 judgement, plus interest, went against him. Then, Sciortino was employed at consulting firm Fairmount Capital Advisors and transferred more than $240,000 from two Fairmount bank accounts into a bank account that he had exclusive access to, according to the lawsuit. Also mentioned in the lawsuit were instances where Sciortino used Fairmount funds to extend his home driveway, pay his water bill and make car lease payments.

Fairmount also believed that Sciortino was hiding assets to timeshare condominium rentals and the purchase of a San Diego condominium after losing his case on appeal and failing to pay back the bulk of the judgment several years later.

The ICA board members contacted by the paper said they were unaware of Sciortino’s bankruptcy and the allegations in the lawsuit.