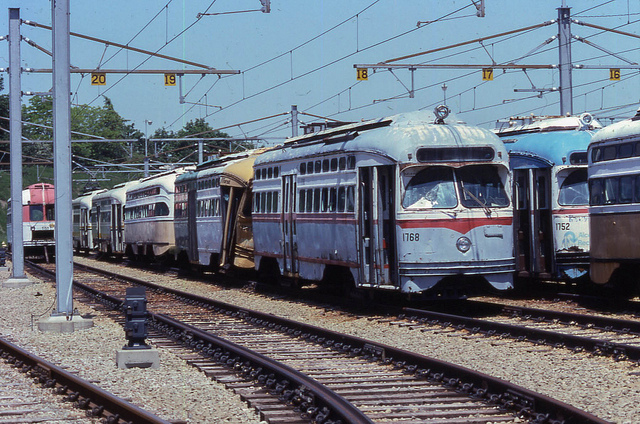 Based on responses and support from crowdsourcing, the Regional Transportation Alliance of Southwestern Pennsylvania is working to promote and fund an expanded network of public transportation.

The coalition, launched in September, includes public and private partners from 10 counties with a goal of connecting people and ideas with one another through transportation. The coalition reached out to 700 organizations, including school districts, labor unions, private employers and diversity advocacy organizations, to collect feedback on what needed to be done to improve transportation.

Now, the group is looking to channel Denver’s most recent transportation model that uses commuter rails, light rails and bus transit to connect suburbs and cities, according to a PittsburghToday article.

In Denver, officials have been working on the FasTracks program since 2004, when residents voted on a 0.4 percent sales tax increase to fund the project. Since then, the city has been undergoing the construction of 120 miles of rail transit and 18 miles of bus transit, plus a renovated transit hub.

After discussing the program with Denver legislators in the summer of 2014, Pittsburgh officials were impressed and ready to bring the updates home.

“Recognizing that they had a problem, figuring out a way to solve it and not waiting for the state capital of Washington, D.C., that really energizes us. If a place like Denver can do it, why can’t the Pittsburgh region do it? That was the catalyst for the idea behind imagining a different transportation future,” Ken Zapinski, Allegheny Conference senior vice president for energy and infrastructure, told PittsburghToday.

Despite the energy and motivation Pittsburgh officials have for the project, new federal guidelines limit transportation funding to projects that have a clear, outcome-based goal.

In February, the Southwestern Pennsylvania Commission [SPC], a regional agency responsible for planning and funding transportation projects, approved $3.5 million for the Transportation Alternatives Program [TAP], which includes programs such as creating bicycle and pedestrian facilities and converting old rail lines to multi-use trails.

The TAP project was a part of the commission's new plan, titled Mapping the Future, which focuses on maintaining roads, bridges and public transportation that support the economy and communities within the city.

Yet, Steve Craig, SPC chair and co-chair of Regional Transportation Alliance, said in a PittsburghToday article the new polling-based model that the alliance is using will add a new dimension to the plans to improve transportation.

“This new crowd-sourcing initiative is reaching out to a broader base of interest groups in the region to engage them in projects that might be transformative and not constrained by the fiscal issues that constrain everything that SPC does,” Craig told PittsburghToday . “So, it’s looking at a blue sky kind of perspective of what’s possible in transportation. And that’s not what SPC does. I think there is a sense that patching pot holes and rebuilding bridges isn’t enough, and that’s where the funding leads us now.”