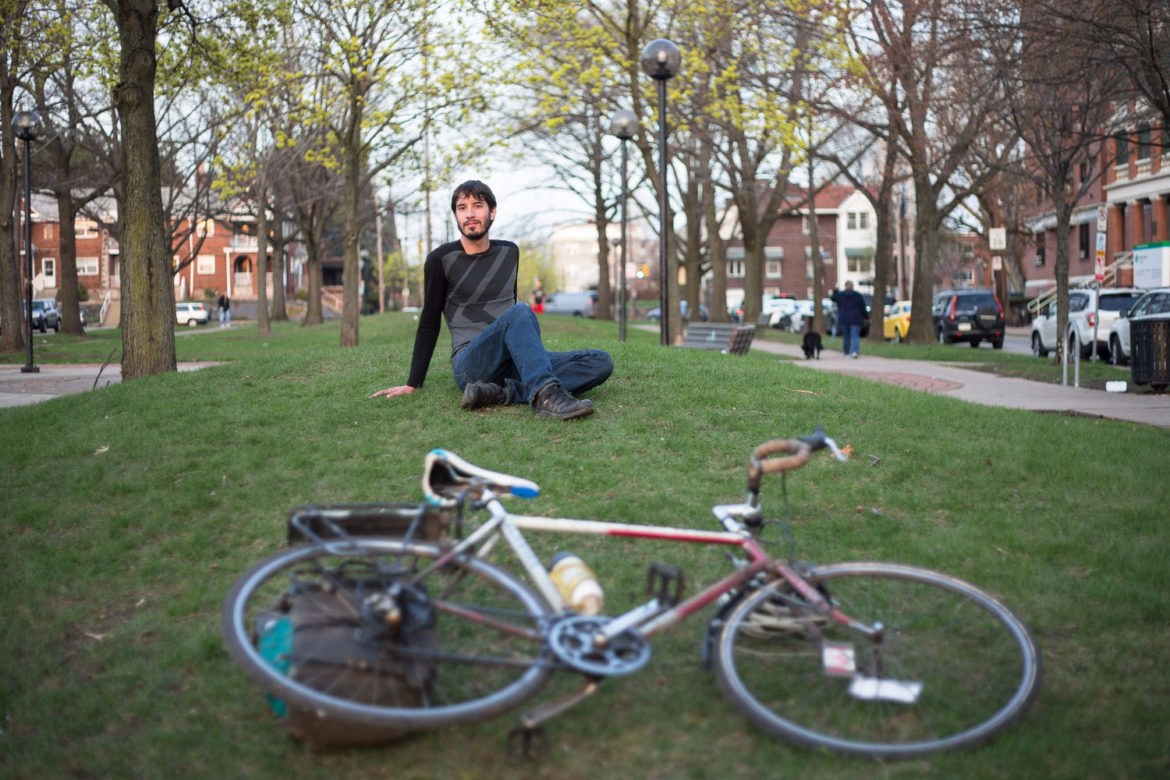 Pittsburgh has been growing its Millennial population over the last 15 years, and there aren’t just more young adults, they’re more educated.

The city has the second-highest “brain gain” among America’s largest 51 metros. Boston was the only city to outpace Pittsburgh in the increase of residents with a bachelor’s degree or more between 2000 and 2013, according to an analysis by the Praxis Strategy Group.

Pittsburgh is one of three regions where more than 20 percent of young workers have earned advanced degrees, according to PittsburghTODAY's 2012 Young Adult Report.

Big tech companies are following the talent. Companies who have opened up shop in Pittsburgh include Apple, Google, Intel, Microsoft, Uber and Walt Disney, many of which collaborate with universities on private development projects.

Cleveland State University research fellow Jim Russell analyzed the link between the growing number of educated Millennials in Pittsburgh and the surge in its education and knowledge creation sector, also referred to as the ‘eds and meds.’

In fact, to hear some Pittsburgh leaders talk, you’d think the only Millennials here are part of the ‘eds and meds’ sector. But those aren’t the only jobs available.

“Research development expenditures at universities — that’s something that Pittsburgh thrives at,” Russell said. “It’s the education and knowledge creation industries that are driving the educational attainment rise ...That’s the engine that’s causing the demographic transformation.”

Billy Epting is one of these high achievers.

As a mechanical engineering graduate of the University of Pittsburgh, his choices for a graduate program were wide open.

He got three acceptance letters: one to Stanford (often ranked the country’s No. 1 MechE program), another to Johns Hopkins (can we say ‘name recognition?’) and the third, right in Pitt’s backyard, to Carnegie Mellon.

Epting, 27, chose CMU because he would be working in a lab under one of the top professors in the field.

“I think it does speak to the competitiveness of Pittsburgh’s higher education and research scene that I was able to find a good opportunity here,” he said.