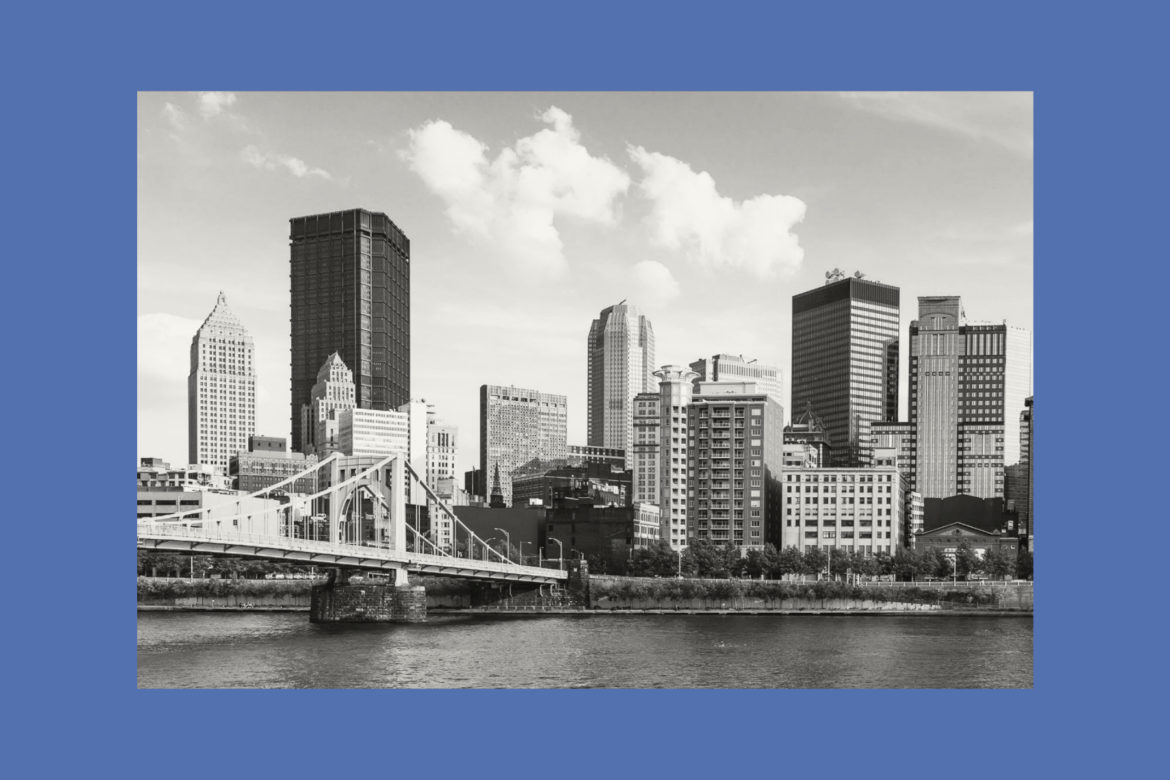 Pittsburgh’s overall population didn’t change dramatically in the 2010s, according to the 2020 U.S. Census, but the city underwent notable change in terms of race and age.

“These are all important things in a region that has seen decline for many decades,” said Christopher Briem, a University of Pittsburgh demographer. “The city is still declining, a little slower, but there’s been massive changes within the composition and characteristics of the city’s population.”

Pittsburgh in 2020 had 302,971 people, a 0.89% drop from its 2010 population, according to data released Thursday. The rate of decline in the decade was much lower than what the city experienced during the 2000s, when it decreased by more than 8%.

Meanwhile, the census showed that the city saw a boom in its Asian, Hispanic and multi-racial populations. The city’s Asian population rose by 47%, and the number of respondents indicating two or more races almost doubled over the decade. (The census relies on self-response, so it’s possible that some individuals marked more than one race in 2020 after marking just one race in 2010).

Briem said data over the last 50 years shows strong symmetry between Black population decline in Pittsburgh and growth elsewhere in Allegheny County, which indicates that most of the Black residents who left in the 2010s likely didn’t move far.

The decline in the city’s Black population is not a surprise; annual census estimates predicted a similar trend. Advocates called attention to the matter earlier this year, decrying the city’s lack of quality, affordable housing for the mass departures.

In a City Council hearing in May, housing activist Randall Taylor said, “They didn't leave for economic opportunity. They left because they could no longer afford to live.” Some local officials have pointed to the city school district and other issues, and Briem said housing is one of many factors that could be contributing.

While the city’s population declined by just under 1%, its under-18 population dropped by more than 10%.

“College students have some different demographic impact than other non-college students in that they come to school, they leave, they're not so likely to be forming their families and having children here along the way,” Briem said.

The drop in the under-18 population was less steep than in recent decades though. For example, the population of children dropped 25% between 2000 and 2010 and it fell 38% between 1970 and 1980 as the city began its long transition from being a hub of steel and industry to being a hub of higher education.

“Competitiveness of any one area, a neighborhood in particular, can shift very quickly,” Briem said. “If the city wants to engage in a much more active housing policy, you probably could see more folks here. But if they don't, you probably won't.”

At least one Pittsburgh official, City Controller Michael Lamb, is not ready to celebrate the city’s slowed decline in the 2010s.

“While the decline wasn’t as severe as it was in previous censuses and the growth in Allegheny County is a step forward, these numbers reinforce the need for municipal collaboration and a comprehensive approach to our workforce challenges to make the city and the region more competitive,” Lamb wrote in an emailed statement to PublicSource Thursday.