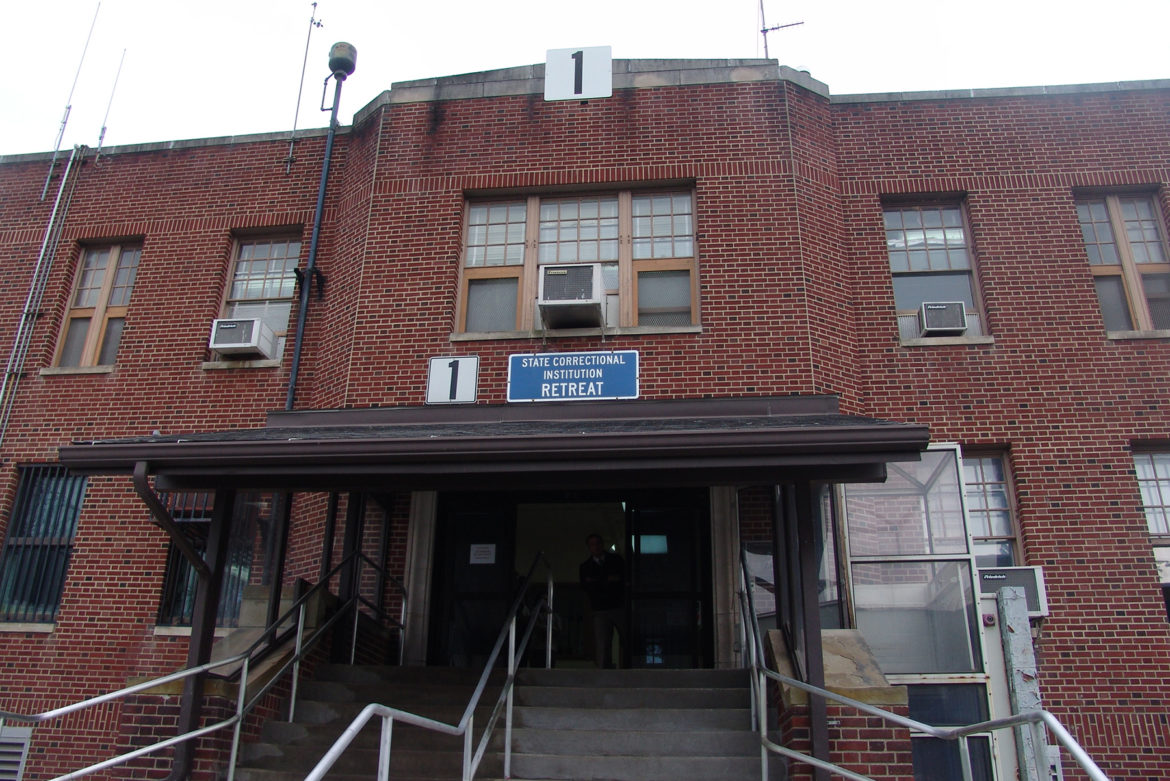 Update (3/31/20): Following a Pennsylvania inmate’s positive test for COVID-19 at SCI Phoenix, the Department of Corrections [DOC] on Sunday night implemented an inmate quarantine at all state prisons. The inmate had previously been isolated.

State inmates will be fed in their cells as well as given time for video chats, library time and phone calls outside of their cell, according to a DOC press release. Prisons will also enforce social distancing recommendations for every inmate.

This move impacts the 44,600 inmates housed in Pennsylvania's 25 state-run prisons. County-run facilities are not impacted.

Previously, around 250 inmates and staff who interacted with the inmate at SCI-Phoenix were isolated in a single housing unit and have been given personal protective equipment. The DOC stopped taking new inmates for a few days last week while it prepared a new system for admitting new inmates at a single one of its 25 facilities for men. There has been a controversy in Allegheny County about whether to release prisoners early because of the potential for disease to spread inside.

The Pennsylvania Department of Corrections [DOC] said it will stop accepting new male prisoners for “several days” as it sets up a new centralized system for bringing new men into the prison system in an effort to stop the spread of coronavirus.

The new policy only applies to men; women will still be accepted at two separate facilities because there are fewer female inmates and only two prisons total, according to a DOC spokesperson. There are 25 prisons for men in the state.

“Currently, we have no positive cases of COVID-19 in our state prison inmate population, and we are working to delay the virus entering our system,” DOC Secretary John Wetzel said in a press release. “This change in how we receive newly sentenced inmates and parole violators will reduce the number of ways individuals enter our system. With this plan, moving forward, only one facility will be involved, greatly reducing the ways the virus can enter our system.”

For now, new intakes will be received at the State Correctional Institution [SCI] at Retreat. Then after an initial quarantine, the new men will be sent to SCI-Camp Hill for classification and evaluation, according to the state.

New female inmates will continue to be received at SCIs Muncy and Cambridge Springs. But it only will accept new commitments on Tuesdays and Thursdays.

Wetzel informed sheriffs of the new policy in a March 23 morning conference call.

DOC officials said they will transfer some inmates to other state prisons to make room at SCI at Retreat, “while leaving a number of inmates to work in dietary and maintenance areas.” They are also increasing the medical staff and medical supplies at this facility and say the staff will have personal protective equipment.

Normally, the DOC receives about 150 new men into its system each week.

The DOC listed several other steps it was taking: