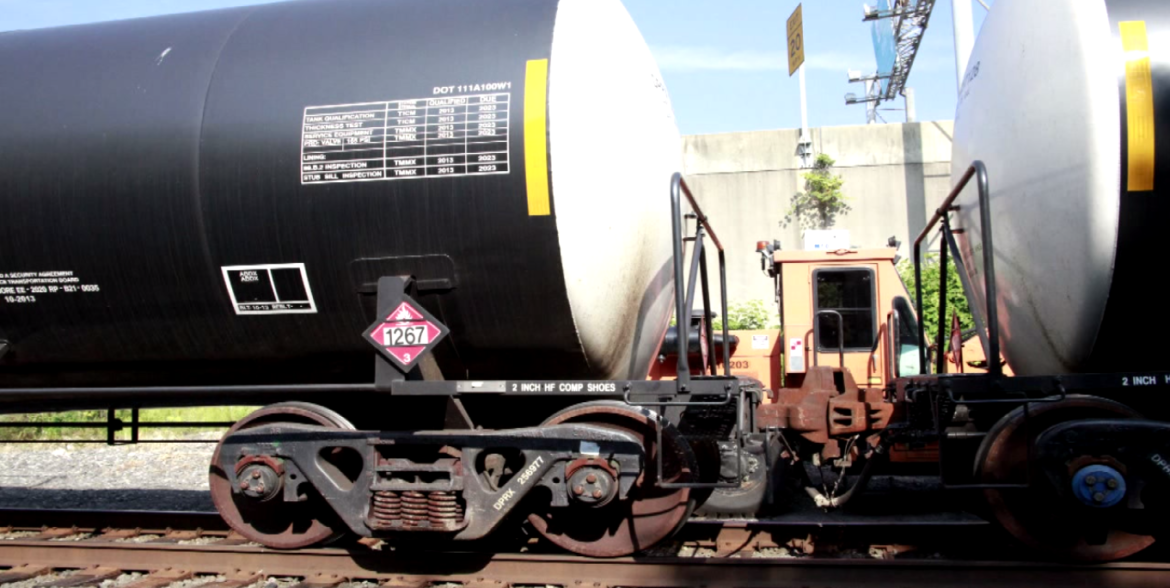 The OOR ruled Friday that the information is neither proprietary nor presents security threats.

The Open Records office rejected all the railroads’ claims Friday in a blistering 14-page decision, calling the lengthy affidavits the companies submitted in support of their position “conclusory” and “self-serving,” and said they “may not be relied upon as competent evidence to withhold records.”

“The release of innocuous statistical and safety information does not, in and of itself, create a reasonable likelihood of endangering public safety,” the Open Records office said.

Like other open records laws, the Pennsylvania Right to Know Law places the burden of proof on government agencies to demonstrate that records should be withheld. Records are presumed to be public unless the state can prove that they are exempt.

In May, railroads were ordered by the U.S. Department of Transportation to give states shipping information on crude oil coming out of North Dakota’s Bakken Shale. Several states readily made the information public, including California, Illinois and Washington.

The Pennsylvania Emergency Management Agency has 30 days from the date of the ruling to release the information. Railroads CSX and Norfolk Southern also have 30 days to appeal.