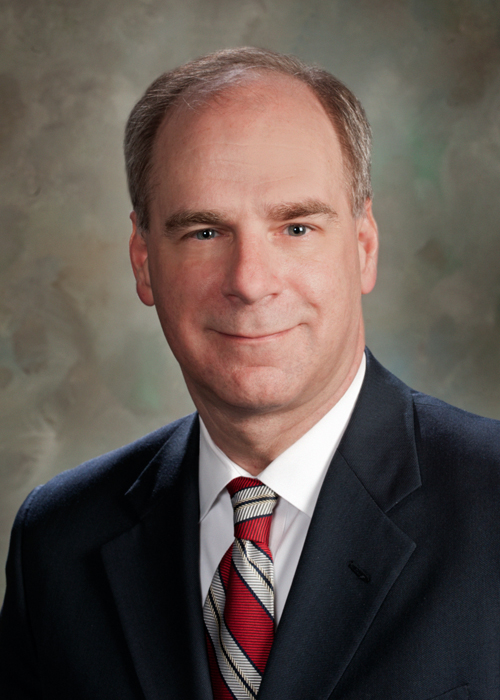 Ron Tomalis, the governor’s special adviser on higher education, said Wednesday that he will resign from his post.

Tomalis became a cabinet-level adviser to Pennsylvania Gov. Tom Corbett after resigning as the state’s education secretary in June 2013. He kept the same salary, nearly $140,000 plus benefits, that he earned as secretary.

The Pittsburgh Post-Gazette recently reported there was little proof Tomalis did any work at all.

The newspaper submitted a Right-to-Know request for Tomalis’s work calendar, phone logs and emails. From the Post-Gazette:

The records produced included a work calendar showing weeks with little or no activity, phone logs averaging barely over a phone call a day over 12 months and a total of five emails produced by Mr. Tomalis.

Acting Secretary of Education Carolyn Dumaresq said the state could produce only a few emails because department’s employees purge their emails every night.

“There’s no email trail for a lot of folks. I couldn’t possibly store all of my email; we delete and cleanse each evening, so that’s why there’s no emails,” Ms. Dumaresq told Harrisburg television station WHTM.

This is in violation of the state’s records retention policy, which details the minimum amount of time documents must be kept.

Standing behind his former education secretary, Corbett said Tomalis was not a ghost employee.