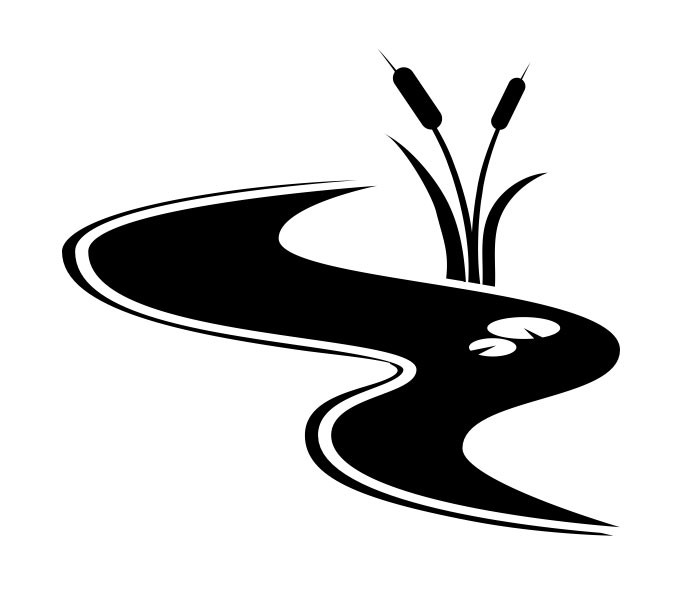 A state investigation looking at radioactivity in Ten Mile Creek has found levels are within safe drinking water limits, according to a report from the Pennsylvania Department of Environmental Protection.

DEP officials sampled a dozen sites along the creek in Greene County and at the Clyde Mine, an abandoned mine whose discharge flows into Ten Mile, over a two-day period in June after local environmental groups raised concerns about pollution in the creek.

The creek flows into the Monongahela River, a source of drinking water for thousands of people in the region.

“Ultimately, there were no surprises in the environmental samples we took,” John Stefanko, the DEP’s executive deputy secretary for programs, said in a statement. “The radiological results were in line with expected background radiation readings.”

All water samples were below the U.S. Environmental Protection Agency drinking water limit of 5 picocuries per liter for radium-226 and radium-228. That included the Tri-County Municipal Water Authority downstream from the Clyde Mine, according to the report.

The DEP also didn’t find accumulated radiation in the sediment, plants, or fish in the creek.

As PublicSource previously reported, original DEP tests on the creek and Clyde Mine in April 2014 caused concern in the community because they showed extremely elevated levels of radioactive materials. DEP officials said they used a less-than-ideal method for those tests that skewed the results.

“It's certainly consistent with our findings,” Paul Ziemkiewicz, director of the West Virginia Water Research Institute, said of the DEP results. Ziemkiewicz also analyzed water from the creek and Clyde mine for radioactive materials and found no issue.

But Ziemkiewicz said the bromide levels coming out of Clyde Mine, at 4.482 mg/L, are still a concern and are higher than is typical in mine drainage. However, the DEP report disagrees.

“The non-radiological results [including bromides] are also consistent with similar conditions associated with a flood mine in this area of Pennsylvania,” the report states.

For years, water samples collected by a local citizen water testing initiative and Ziemkiewicz’s team have indicated that the mine water contains high levels of bromides, a naturally occurring salt.

Bromides are not typically found at high levels in mine discharge water, scientists have told PublicSource, but are found in Marcellus gas flowback water. This has led some to believe that somehow, some way, fracking wastewater is getting into the Clyde Mine.

Patrick Grenter, the director of the Center for Coalfield Justice, said he welcomes the DEP’s data, but is still concerned.

“While we are cautiously optimistic about those results, this is not an indication that the stream is healthy,” Grenter wrote in an email. “Recent testing has shown elevated levels of other shale gas signature pollutants,” including bromides.  “These pollutants are harming public drinking water systems. DEP must continue to monitor this area, prosecute illegal polluters, and share water quality testing results widely."

Some locals have linked elevated bromide levels at Clyde Mine to continuing water quality violations a few miles downstream at Tri-County Municipal Water Authority, located on the Monongahela. The DEP has made no such link.

The authority has exceeded its safe drinking water limit for trihalomethanes, a carcinogen, many times over the past several years, as recently as September, according to their website. Bromides are pretty much harmless until they mix with chlorine at drinking water treatment sites and create trihalomethanes.

A member of the Izaak Walton League Harry Enstrom Chapter, a Greene County conservationist group that originally requested the DEP testing, said the group could not comment because of pending litigation.

The group is suing the owners and operators of the Clyde Mine water treatment facility for alleged violations of state and federal environmental laws for operating the Clyde Mine Water Treatment Plant without a discharge permit.