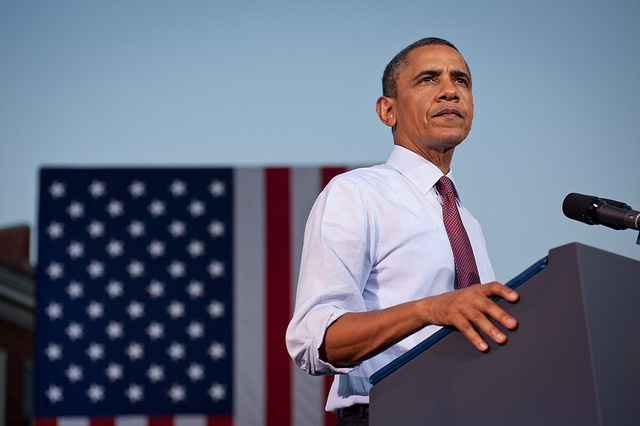 David Hickton, U.S. Attorney for the Western District of Pennsylvania, said Thursday that millions in new funding sought by the White House will clamp down on the supply of illicit drugs tied to overdoses and addiction in the state and across the country.

“Addiction is an illness and the drug traffickers that we prosecute are preying on sick people,” Hickton said.

The Obama administration wants $133 million in new funds to go toward drug treatment and to monitor prescription painkillers. For that to happen, the funds will have to be approved by the Republican-controlled Congress, which has stymied many of the president’s initiatives.

Hickton participated in a press conference Thursday with federal officials on the heroin crisis nationally. President Obama released his budget on Monday.

A surge in heroin use nationwide and in Pennsylvania has in part been blamed on abuse of opioid painkillers such as OxyContin and Vicodin. The drugs are highly addictive, and even if prescribed for legitimate pain can lead to opiate dependence.

When prescription drugs become too expensive or too difficult to find, users often turn to heroin, which is much cheaper.

Pennsylvania ranks third nationally in heroin use, according to the state Attorney General’s Office. An estimated 40,000 Pennsylvanians use the drug.

Nationally, overdose deaths tied to painkillers rose 300 percent from 1999 to 2011, according to the White House.

At the same time, treatment providers have struggled for funding.

The collateral damage caused by drug use costs Pennsylvania $5.3 billion. Meanwhile, the state’s Department of Drug and Alcohol Programs has numerous vacancies and receives roughly half a million dollars yearly for general operations to respond to the heroin crisis.

The bulk of the department’s functions are funded by the federal government.

Of the proposed new federal funding, at least $60 million is expected to go to states to help battle addiction, according to the White House.

That figure includes $48 million in new funding to increase efforts to reduce painkillers and $12 million in proposed grant funding to help several states reduce opioid deaths and train first responders in the use of the overdose antidote naloxone.

The remainder will go to the Department of Justice, the Centers for Disease Control and Prevention and the Substance Abuse and Mental Health Services Administration.

On the law enforcement side, $1.8 million in new funds are proposed to target transnational organized crime.

Proposed funds will be used to increase drug treatment for inmates and former inmates. Money would also be used to better track prescription drugs and to make drugs more difficult to access.

Pamela Hyde, administrator of SAMHSA, said the funding is meant to show the administration’s support for medication-assisted drug treatment.

Hickton praised the initiative for its focus on drug treatment.

“A lot of this work will help people get well, which we are happy to embrace and happy to be a partner in,” Hickton said.