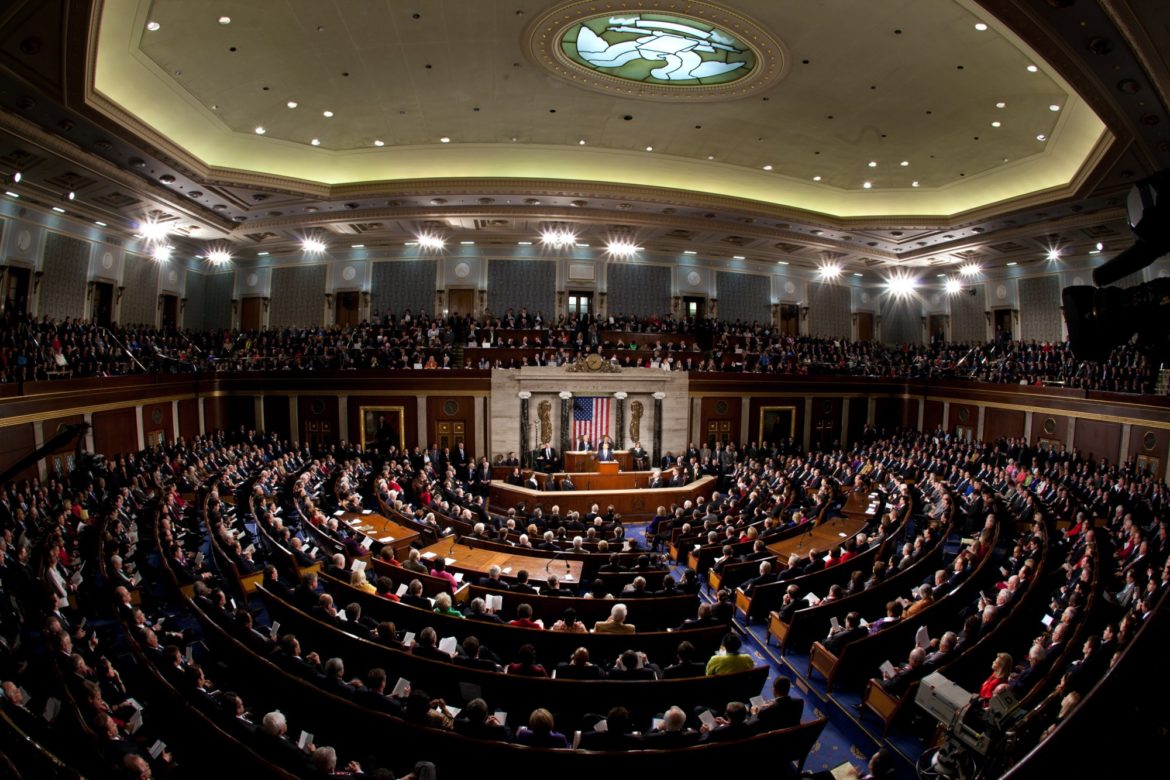 President Barack Obama wasn’t messing around in his State of the Union address when it came to climate change. He called out Republicans who deny its existence and those who are trying to block his administration’s efforts to reduce greenhouse gas emissions.

From the official text of Obama’s speech:

“The Pentagon says that climate change poses immediate risks to our national security. We should act like it.

“That’s why, over the past six years, we’ve done more than ever before to combat climate change, from the way we produce energy, to the way we use it. That’s why we’ve set aside more public lands and waters than any administration in history. And that’s why I will not let this Congress endanger the health of our children by turning back the clock on our efforts.”

The president emphasized that the United States will be a leader in fighting climate change and that, in turn, will “drive international action.” He pointed to the announcement he made in Beijing recently that the U.S. will double the pace at which it cuts carbon pollution, and China’s announcement of its first-ever limits on greenhouse gas emissions.

“The best scientists in the world are all telling us that our activities are changing the climate, and if we do not act forcefully, we’ll continue to see rising oceans, longer, hotter heat waves, dangerous droughts and floods, and massive disruptions that can trigger greater migration, conflict, and hunger around the globe.”

Here’s some analysis from InsideClimate News:

Environmentalists largely welcomed the president's comments on climate change, although some said they wished for a categorical rejection of a future with fossil fuels.

Sen. James Inhofe (R-OK), chairman of the Environment and Public Works Committee who is committed to halting the administration's climate agenda, said that Obama was waging a war against fossil fuels by issuing pollution limits that he called "unbridled mandates."

Regarding the Keystone XL pipeline, Obama didn’t say whether he’d approve the project. The project awaits a decision from the State Department and the White House has said the president would veto legislation from Congress that attempted to bypass that decision.

Obama hinted that Republicans shouldn’t focus so much on the Keystone XL:

“21st century businesses need 21st century infrastructure  —  modern ports, stronger bridges, faster trains and the fastest internet," he said. "So let's set our sights higher than a single oil pipeline. Let’s pass a bipartisan infrastructure plan that could create more than thirty times as many jobs per year, and make this country stronger for decades to come.”