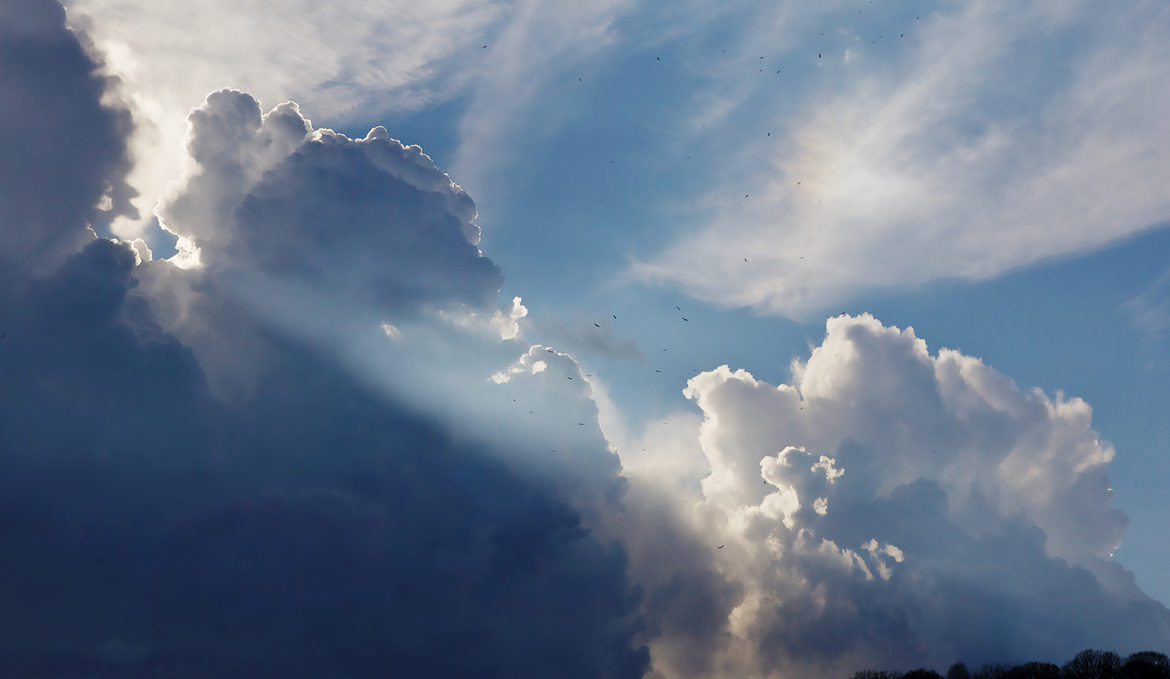 Nearly a third of major air polluters in Southwestern Pennsylvania are running without permits required by the U.S. Clean Air Act, according to a Pittsburgh-based environmental watchdog group.

In Allegheny County, up-to-date permits are nowhere to be found at 41 percent of the 27 industrial facilities. That includes PPG Industries in Springdale and U.S. Steel Irvin Works in West Mifflin—what the group says was the fourth largest stationary source of air pollution in the county in 2015.

But don’t jump to conclusions about who is at fault.

While the Group Against Smog and Pollution [GASP] isn’t soft on industry polluters, this time they are pointing fingers at the county and state regulators who have failed to issue permits on time, said executive director Rachel Filippini. The regulators now have severe backlogs.

In all cases, GASP found companies submitted applications for permits or renewals on time.

“It is unacceptable that the agencies responsible for permitting major sources of air pollution in our area have allowed the operating permits for almost one-third of major sources to expire,” Filippini said.

In Allegheny County, the county health department issues the Title V Operating permits for major sources of industrial air pollution. These facilities emit higher levels of pollutants, including particulate matter, volatile organic compounds and benzene — a known carcinogen. The Pennsylvania Department of Environmental Protection handles permitting for the rest of the region.

County health officials say that even without these permits, facilities still must abide by all of required local, state and federal regulations and that they inspect companies regularly for compliance.

“It doesn’t really change anything,” said Jim Thompson, deputy director of the environmental health bureau at the Allegheny County Health Department. “As far as the risk, it’s very low to nonexistent as a result of them having an expired permit.”

GASP found that of the 27 major air polluters in Allegheny County, nine have expired permits and two have never received a permit. Some permits are five years out of date.

Thompson said permit delays are common at the health department, the DEP and other air agencies across the country. They can be a result of several reasons, including changes to a company’s operations, waiting periods for other required permits and pollution testing. While he said that more health department staff would help reduce the backlog, it wouldn’t eliminate it.

“We make it a priority to get them out as fast as we can,” he said.

In an emailed statement, DEP spokesman Neil Shader echoed Thompson by saying the facilities under its jurisdiction are regularly inspected under U.S. Environmental Protection Agency mandates.

Permits are for the “biggest polluters” in the region, and while permits sit in limbo, Filippini said emissions from facilities could be increasing. She thinks regulators should raise fees on companies or hire more staff to get their permitting backlog cleared and to ensure the problem doesn’t persist.

The permits make it easier for citizens to navigate what rules a company must follow and when there are violations, said GASP attorney John K. Baillie.

Having the permits in place and up-to-date is a transparency issue, Filippini continued.

“Both the [Allegheny County] health department and the DEP know the problem exists,” she said. “This should be on their radar and they should want to address it.”