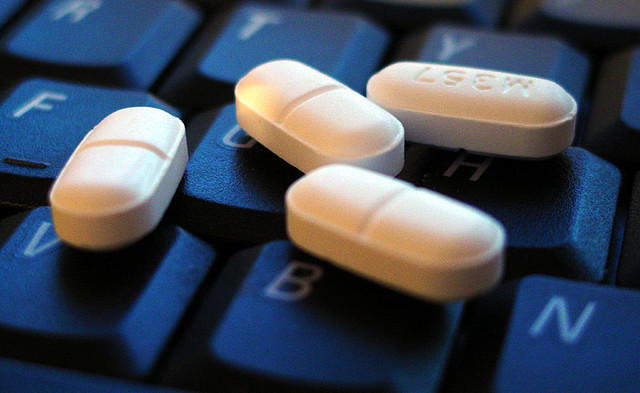 In the first half of 2015, Medicare spending on hepatitis C drugs far outpaced 2014 dollars spent on the costly, but highly effective, medications.

ProPublica reports that hepatitis C spending will continue to increase, but at a slower rate. Eventually the sickest patients will be cured, and treatment will be able to shift to the less severe ones, sources told them.

The hepatitis C virus can cause liver disease, cancer and cirrhosis. PublicSource previously reported that about 205,000 Pennsylvanians suffer from hepatitis C, but few of them have access to treatment.

ProPublica reports that the drugs, including Harvoni, Sovaldi and the Viekira Pak, cure the disease in “more than 90 percent of patients,” but come with a price tag of about $1,100 a day for a 12-week treatment.

And who’s picking up the tab? Taxpayers.

But, according to ProPublica:

[I]t may also translate into higher deductibles and maximum out-of-pocket costs for the drug program’s nearly 40 million enrollees, who pay a smaller share of its cost, experts and federal officials have said. Seniors and the disabled are eligible for coverage.

Studies have shown that the therapies justify their costs because they dramatically improve quality of life and reduce healthcare expenditures overall.

Regardless, patients who may be suffering are screened by insurance providers to find those most in need of the drugs. People who have had hepatitis C their entire lives may be ineligible for coverage, according to the PublicSource story.

While there are several competitors on the market, one of them is leading the pack — a factor that could keep the costs high.

From January to June, Medicare paid for 119,033 prescriptions of Harvoni, 35 times as many as the 3,352 it covered for the Viekira Pak …  [and] Sovaldi, which was the first of the new drugs to come to market and is also made by Gilead, was prescribed 23,933 times.

Medicare Part D spending isn’t just an issue with hepatitis C treatments. Some inhibitors for bad cholesterol, as well as new cancer medications, have a price of more than $14,000 per year, according to ProPublica.