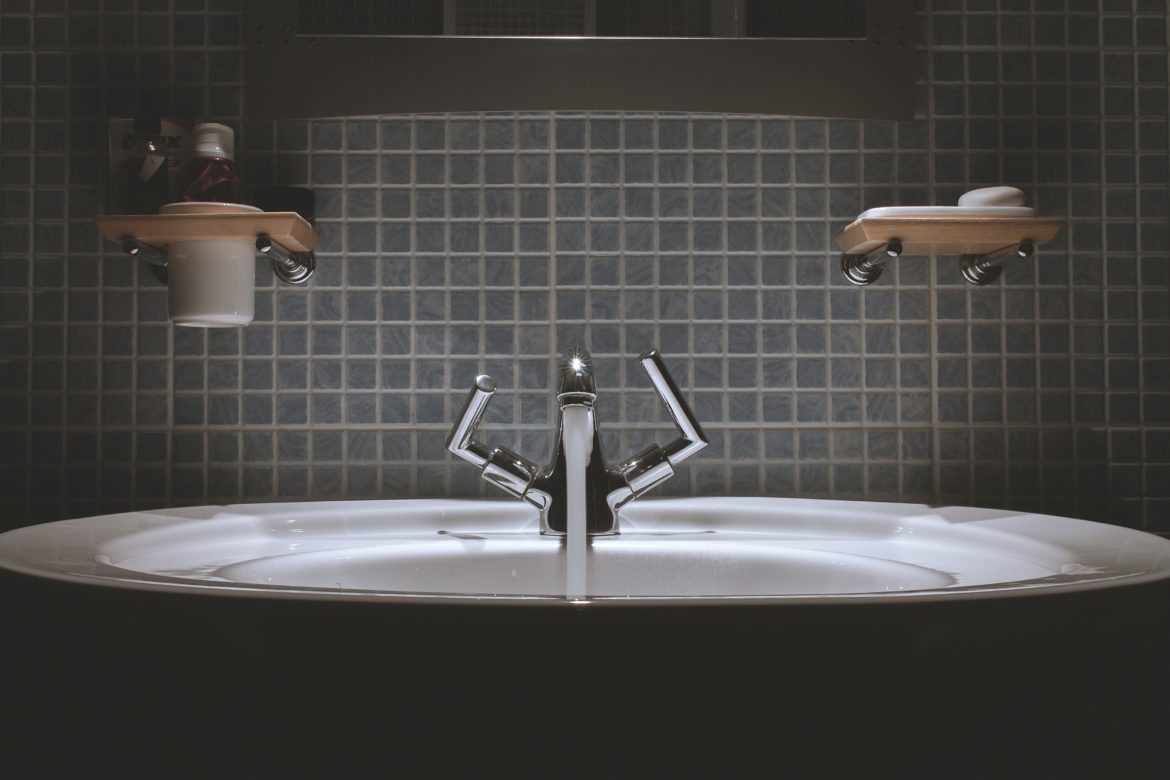 Major cities like Philadelphia and more than 30 others have been administering lead tests using faulty methodologies that could obscure a serious lead problem, according to The Guardian.

The British newspaper found at least 33 U.S. cities in 17 states have been recommending flawed practices that can produce lower lead testing results and go against Environmental Protection Agency guidelines. Some cities, including Pittsburgh, don’t know the locations of all their lead pipes.

“They make lead in water low when collecting samples for EPA compliance, even as it poisons kids who drink the water,” [Marc] Edwards, a Virginia Tech scientist, said. “Clearly, the cheating and lax enforcement are needlessly harming children all over the United States.”

The Guardian also found some cities, including Philadelphia and Chicago, asked employees to test for lead in their own homes, instead of taking a citywide sample of high-risk homes.

The Guardian found three major types of testing problems during its survey of 81 cities.

1. Pre-flushing pipes, which involves letting pipes run for an extended period of time the night before lead testing so fresh water is right under the tap, was found in 21 cities. According to the story:

The EPA has warned since 2008 that pre-flushing is problematic and goes against the “intent” of regulations designed to detect lead. Nevertheless, the federal agency failed to properly police state agencies who included the method in sample instructions for years, including at the Maine and Rhode Island departments of health.

2. Recommendations that testers remove aerators, which are metal filters under the faucet, were found in seven cities. The filters collect lead particles, so removing them would lower the lead count because the accumulated lead in the filter would be gone.

3. Testers were told to run the water slowly, which can pull less lead from the insides of pipes, in 23 cities.

PublicSource has previously written about the rising levels of lead in the Pittsburgh Water and Sewer Authority system, major contributors to lead exposure inside and outside the home and a proposed bill that would require the EPA to notify residents of dangerous lead levels in their water.

The Pittsburgh City Paper wrote this week about Homewood Children’s Village, which provides events, tutoring and summer programs for children, and its plan to start handing out lead testing kits to neighborhood residents.

In April, the Pittsburgh Tribune-Review reported that the lead levels are unknown at many Pennsylvania schools. At that time, Pittsburgh Public Schools said they did not test for lead.