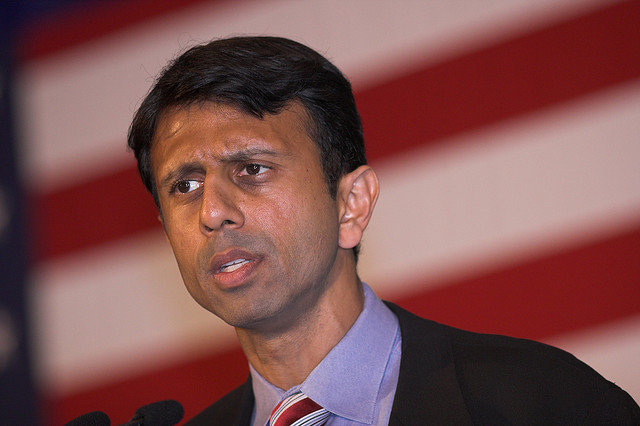 The money stems from the 1998 Master Settlement Agreement between the tobacco companies and attorneys general from 46 states to, in part, help pay for the healthcare costs associated with smoking.

Jindal, who is seen as a Republican presidential hopeful for 2016, has proposed to turn a portion of these yearly payments into a lump sum payment.

Some don’t agree with the tactic. According to the story:

"You're borrowing money from the future to pay today's expenses. That's how we got into this problem, and this is only kicking the can down the road and paying interest on top of it," said Steven Procopio, Policy Director for Public Affairs Research Council of Louisiana, a Baton Rouge research group that has studied the state's financial woes.

Financial management companies Citigroup and Goldman Sachs both suggested borrowing from the tobacco bond settlement when the state government was considering its options to close the deficit. The state decided to do the $750 million deal with Citigroup, which would be the second largest bond deal in the state’s history.

Firms like Citigroup get paid based on the size of the bond issue, creating an incentive for big deals.

Citigroup will earn an estimated $5 million in total fees.

Louisiana Treasurer John Neely Kennedy opposed the deal at a meeting in March because the state has drawn down some of its other savings accounts.

He worried that the money would not be spent as slowly or as cautiously as promised:

"You dangle $700 million dollars in front of the Louisiana legislature right now, and it's going to be spent as fast as green grass through a goose."