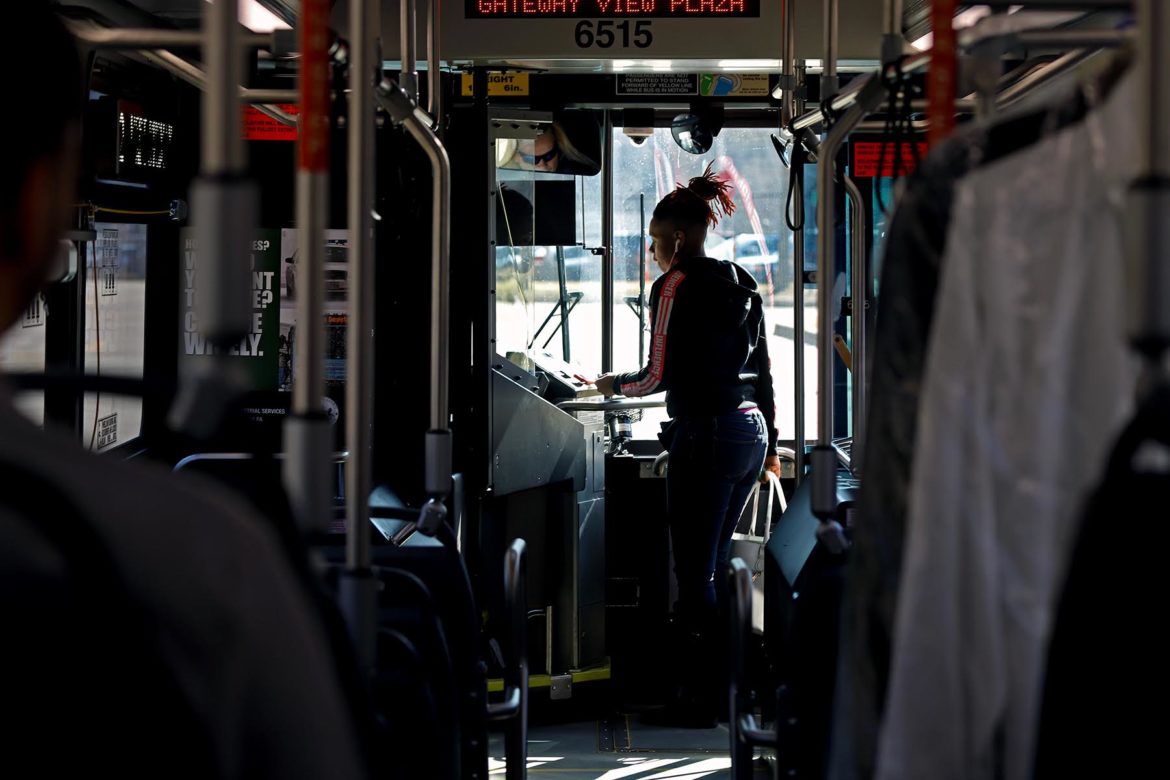 Across the country, activists and lawmakers have begun to discuss a radically different approach to making public transit accessible to residents: making it universally free to use. This discussion is also happening in Allegheny County, where public transit advocates hope for fares to be eliminated within 10 years. PublicSource has collected answers to key questions to help area residents understand the pros and cons and how Pittsburgh compares to other cities.

What sparked this conversation nationally?

The plan, which the city is still working to fund, prompted discussion of enacting the policy in other parts of the country.

This decision prompted discussion of enacting the policy in other parts of the country. But cities like Pittsburgh dwarf Kansas City in ridership, considerably raising the stakes for such a policy. The Port Authority of Allegheny County made more than 64 million public transit trips in 2018, whereas the Kansas City Area Transportation Authority reported about 16 million trips in 2014.

Who’s talking about it in Pittsburgh?

Pittsburghers for Public Transit, in conjunction with other groups like Just Harvest and Casa San Jose, put out the #FairFares platform in February. The platform has an extensive list of short- and long-term proposals related to transit fares.

A standout part of the platform calls for the long-term goal of eliminating fares systemwide by 2030. The platform has garnered support from some local lawmakers, including Democratic Allegheny County Council members Bethany Hallam and Olivia Bennett. Bennett said the free light rail service between Downtown and the North Shore is an example of this concept working. She said she also believes eliminating fares would reduce harmful emissions by incentivizing residents to use public transit.

“Getting people out of their single-use vehicles and onto transit would I think be a very big benefit to the region as a whole,” Bennett said. “And if you’re providing free transit, what better motivation is there to use that transit than that?”

Port Authority spokesman Adam Brandolph said the authority has an open mind regarding the ideas laid out in the #FairFares platform. But he said any policy that brings a loss in revenue would have to be paired with some change that would increase revenue.

Where else has this been done, and how has it panned out?

Few areas have completely eliminated transit fares and, in some cases, it’s been done so recently that it’s tough to measure the impact. Last December, Luxembourg became the first country to eliminate transit fees. Olympia, Wash. — a city of about 52,000 people — made its bus-based transit system free starting Jan. 1, an effort to increase ridership and equity and to reduce car emissions. Austin, Tex. tried the concept from 1989 to 1990, and some smaller cities like Chapel Hill, N.C., have also eliminated fares, according to a December CityLab article.

Tallinn, the capital city of Estonia, eliminated all of its transit fees in 2013. According to a 2016 article in The Guardian, the city posits that eliminating fares has actually brought in an additional 20 million Euros per year due to an influx in residents. However, Hasselt, a city in Belgium, eliminated all transit fees back in 1997 and ended its policy in 2013 after ridership increased to unsustainable levels, according to Eltis, a transit-focused information resource funded by the European Commission's Directorate General for Mobility and Transport.

What are the benefits and drawbacks?

Proponents of eliminating transit fares argue that doing so would increase ridership, simplify the experience of riding and economically benefit low-income riders. They also note that charging fares wastes money due to the subsequent costs of fare enforcement.

According to Brian Taylor, director of the UCLA Institute of Transportation Studies, these are sound arguments, but he thinks there may be better ways than getting rid of fares to serve the needs of those dependent on transit and increase ridership. Instead of eliminating fares, he suggests fare revenue may be better spent on services and programs targeted at making transit more reliable and accessible. He is also concerned about cost. Taylor noted the risk of eliminating fares during the busiest times, when revenue is typically highest.

“By offering free transit service for all trips, you run the risk of actually incurring a very high marginal cost to accommodate where your peak demand is,” Taylor said.

What do activists want in the short term if this isn’t happening?

According to Laura Wiens, executive director of Pittsburghers for Public Transit, charging for transfers reflects “a weird assumption that people should pay more for each bus they take, or form of transit that they take, rather than being charged for their whole trip, which airlines do.” Wiens noted that airlines discount airfare if there’s a transfer because it is an inconvenience to travelers. Some transit agencies, such as Metro Transit in Minneapolis and Saint Paul, do not charge extra for transfers.

What is the Port Authority doing to address concerns about fare costs?

Port Authority hired an outside consultant in January 2019 to extensively examine fare collection, according to Brandolph. The Port Authority does not have a timeline for sharing the consultant’s findings with the public, he said.

If fare revenue decreases, Brandolph said one solution to avoid a revenue loss could be to charge fees at more Park and Ride lots used by commuters. Most of these lots in Pittsburgh’s suburbs are free. Some charge, like at the South Hills Village T station, where parking is $2 per day. 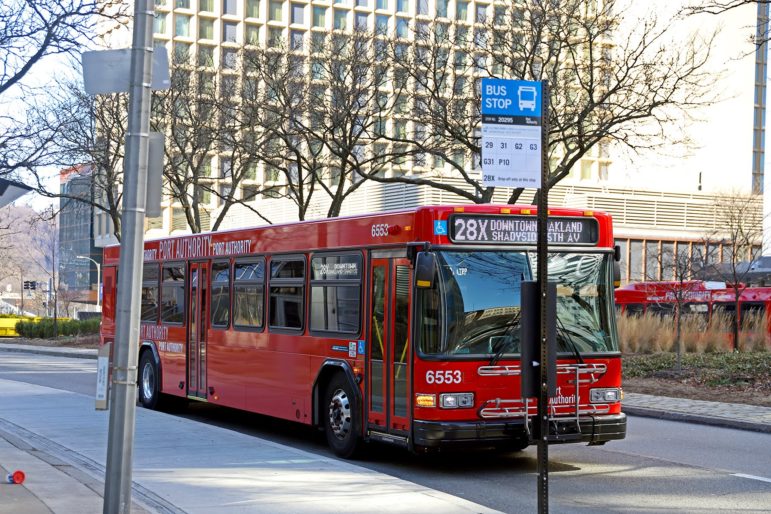 “If we are lowering our revenue on one hand with something like free transfers, we would want to raise revenue on the other side,” Brandolph said.

Brandolph said the Port Authority does not have an opinion about how much of its funding should come from government compared to sources like rider fares.

“I think more funding, regardless of how we were to obtain it, is good,” Brandolph said. “We did an economic development study last year which found that for every dollar that comes into Port Authority, at least twice as much money goes back out.”

Wiens said that focusing on only revenue wouldn’t account for the broader value of reducing or eliminating fares.

“Increased ridership has benefits that resonate across the region in economic dividends and health benefits and increased equity and all sorts of things,” Wiens said. “If we only look at it through a lens of how much revenue they’re taking in, it’s very short-sighted.”

Clarification (3/12/20): This story was updated to clarify information on the budget and implementation of Kansas City's plan.