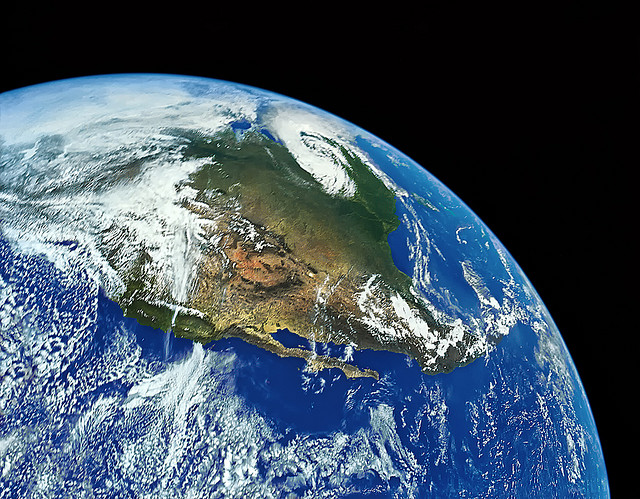 About one-fifth of Americans don’t believe climate change exists, according to a new survey by Yale University researchers.

The survey found that the majority of people in the United States, 63 percent, think climate change is occurring—a number that have gone relatively unchanged over the last five years—and 18 percent believe it isn’t.

But 97 percent or more of climate scientists agree: Climate change is real and is very likely caused by human activity.

Only about one in 10 Americans understands that scientific consensus, the survey found. And about 52 percent think that climate change is mostly human caused.

So what is causing this divide?

Well, there’s no one-size-fits-all answer, but the Yale researchers say it could be communications failures — some of them by the media.

"One reason these numbers have been stable in recent years may be because most Americans are not hearing or talking about this issue,” authors wrote in the report. “Our survey finds, for example, that only 40 percent of the American public says they hear about global warming in the media at least once a month and only 19 percent hear about it at least once a week.

The survey found that at least two-thirds of Americans are at least “a little interested” in hearing about climate change -- but only 11 percent said they’re “very” interested.

Some researchers think scientists are not effectively communicating climate research to the general public.

From the Christian Science Monitor:

Alan Leshner, chief executive officer of the [American Association for the Advancement of Science], said in the journal Science that scientists tend to inform the public about research on climate change via large forums rather than in smaller settings, where more specific questions could be answered.

"The way to do that is not to have big town hall meetings where everybody's lecturing but rather to meet in smaller groups and have sessions that go through this," he told ClimateWire. "I myself have frequently met with community clubs, religious groups, retirement communities and tried to have these kind of discussions as opposed to monologues."

[Henry Pollack, a retired professor of geophysics at the University of Michigan and a winner of the 2007 Nobel Peace Prize] said this has been seen in the past, when corporations and the scientists they hired denied the effects of tobacco and toxic waste.

"There's been a deluge of misinformation that confuses the issue in the mind of the public,” he told Voice Newspapers.