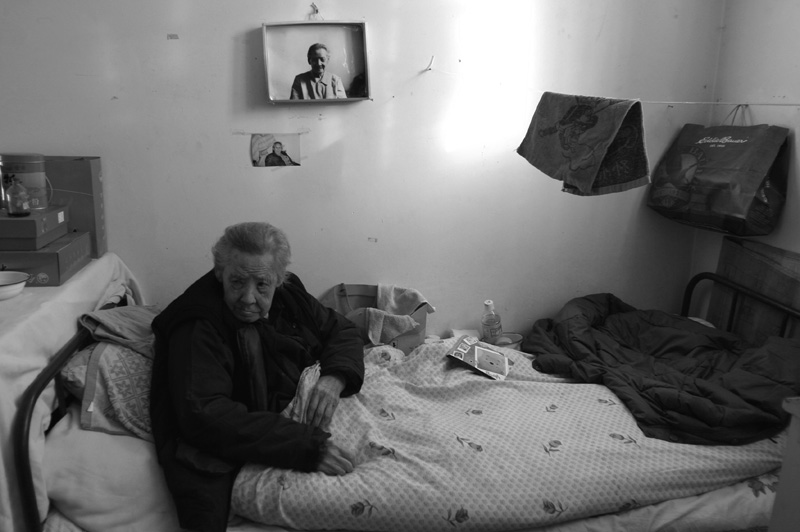 Hospices throughout the nation are failing to fulfill promises of continuous end-of-life care to patients, a Washington Post investigation has found.

The Post article begins with the story of Ying Tai Choi, an 85-year-old homebound hospice patient whose nurse left her side despite telling Choi's daughter her mother was about to die.

Choi died within the hour, without the comfort of "continuous care" to ease her breathing and pain, which the hospice had said it would provide.

For more than a million patients every year, the burgeoning U.S. hospice industry offers the possibility of a peaceful death, typically at home.

But that promise depends upon patients getting the medical attention they need in a crisis, and hundreds of hospices provide very little care to such patients…

The dismal glimpse into hospice care provided to patients near death was gleaned from Medicare billing records, internal reports and complaint records.

The neglect is worse for patients in crisis. According to the article, one in six hospice agencies did not provide crisis care to any of its 50,000-plus patients in 2012.

Some attribute it to the lack of inspections at hospices, which the article reports are “among the least inspected organizations in the U.S. health-care system, with most operating for years before an inspector calls.”

The Post also includes an interactive map where readers can choose a state to see how many hospice facilities and patients there are and how many provide crisis care.

More than 43,000 people are in hospice facilities in Pennsylvania, according to the map.

The data also shows 12 out of 107 hospice facilities in the state do not provide crisis care.