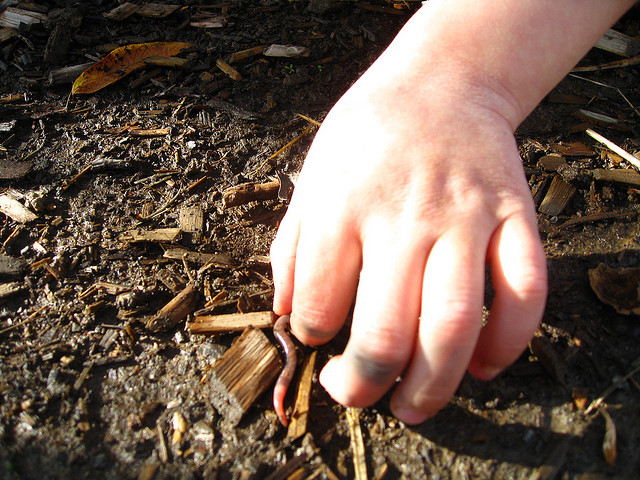 In a Philadelphia neighborhood, children continue to be exposed to high levels of lead from the soil near their homes.

A three-year-old USA Today investigation provoked a new federal study that showed children near a former lead factory in Philadelphia are six times more likely than children in any other U.S. city to have high levels of toxic lead in their systems, according to the report.

The contaminated soil is located in areas around the former site of the John T. Lewis-National Lead-Anzon factory in the Kensington neighborhood. Now, the site is home to a commercial district with asphalt-paved parking lots and buildings.

While Pennsylvania environmental regulators required the last operator of the factory to address soil contamination inside the factory’s property boundaries around 1998, they did not require the company to do any assessment or cleanup of lead contamination in the surrounding neighborhood.

Federal officials began their investigation in 2014 by drawing blood from children in the neighborhood and testing their tap water.

Of 120 tap water samples, 22 had levels of lead, but none of them exceeded the Environmental Protection Agency’s (EPA) action level. There is no safe level of lead in a child’s system.

Even at blood-lead levels below 5, children can have decreased academic achievement and lowered IQs and an increased incidence of attention-related and problem behaviors, according an extensive review of scientific evidence by the National Toxicology Program in 2012.

The causes of lead exposure can be severe. When children play in the dirt or simply put their hands in their mouths, they risk irreversible injuries mostly to the development of their brain, according to the report.

The factory may not be the only cause. The Centers for Disease Control and Prevention and the EPA told USA Today that it can be hard to distinguish where the lead originated. Deteriorating lead-based paint in old homes and old vehicles fueled by leaded gasoline could also be to blame.