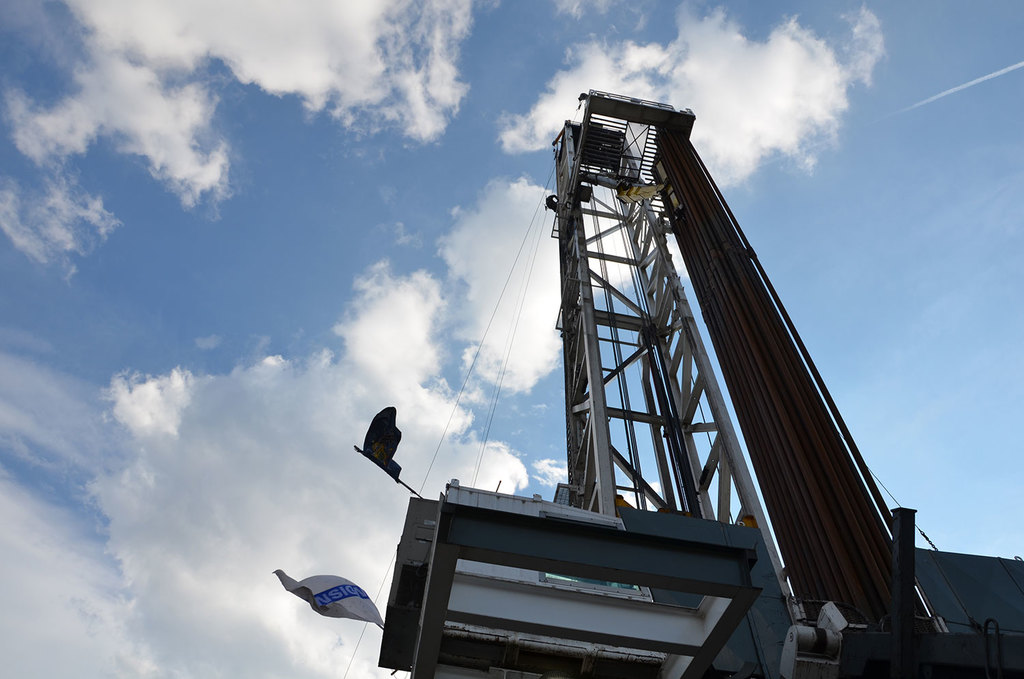 His plan narrows in on regulating methane, which is the main ingredient in natural gas and a greenhouse gas contributing to global climate change.

“We are uniquely positioned to be a national leader in addressing climate change while supporting and ensuring responsible energy development, creating new jobs, and protecting public health and our environment,” Wolf said in a press release following the event. “These are commonsense steps that Pennsylvania can take to protect our air and reduce waste for industry.”

Over a 100-year time period, methane has 25 times the impact on climate compared to carbon dioxide, according to the U.S. Environmental Protection Agency (EPA). The high volume of emissions, as noted by the EPA, endangers public health.

Wolf’s plan includes developing a new “general permit for oil and gas exploration, development, and production facilities,” which would apply to new — not already existing — oil and gas operations in the state, according to the press release. In an effort to reduce methane leaks, the new permit would require that companies use the best available equipment and procedures, and there would be quarterly inspections.

To tackle existing oil and gas operations, Pennsylvania’s Department of Environmental Protection (DEP) will also take part in the action by reviewing the current permit requirements and establishing new standards. The DEP, according to the governor’s press release, will create more effective managerial services, “including leak detection and repair programs.”

Joined by DEP Secretary John Quigley and Conservation and Natural Resources Secretary Cindy Adams-Dunn, Wolf answered questions from Pennsylvanians on issues including climate change, energy and the environment during the town hall.

“We want to have a comprehensive program … I think it's the strongest set of provisions in the country,” Quigley said. “I think the No. 2 natural gas-producing state in the nation should have the best regulations and that's what we're going to have in Pennsylvania.”

In 2014, Colorado became the first state to apply regulations on methane pollution from oil and gas companies by requiring the companies to find and control methane leaks.

Opposing this, the Marcellus Shale Coalition, Pennsylvania’s leading gas industry group, states that oil and gas companies in general find the regulations to be “costly and unnecessary.” EPA standards and regulations could cost companies between $320 and $420 million by 2025, according to the EPA.

According to a statement released by Marcellus Shale Coalition President David Spigelmyer, methane emissions by oil and gas companies have dropped.

"It cannot be overstated that shale-related methane emissions continue to steeply drop as production sharply climbs,” Spigelmyer said in the statement.

The group calls upon lawmakers “to focus on commonsense policies” that stimulate natural gas industries.

“Regulations work and I think by tackling these methane leak problems we will, in the long run, reduce the health impacts,” Schweiger said. “I strongly believe we must apply the best management practices to … tackle new and old sources.”