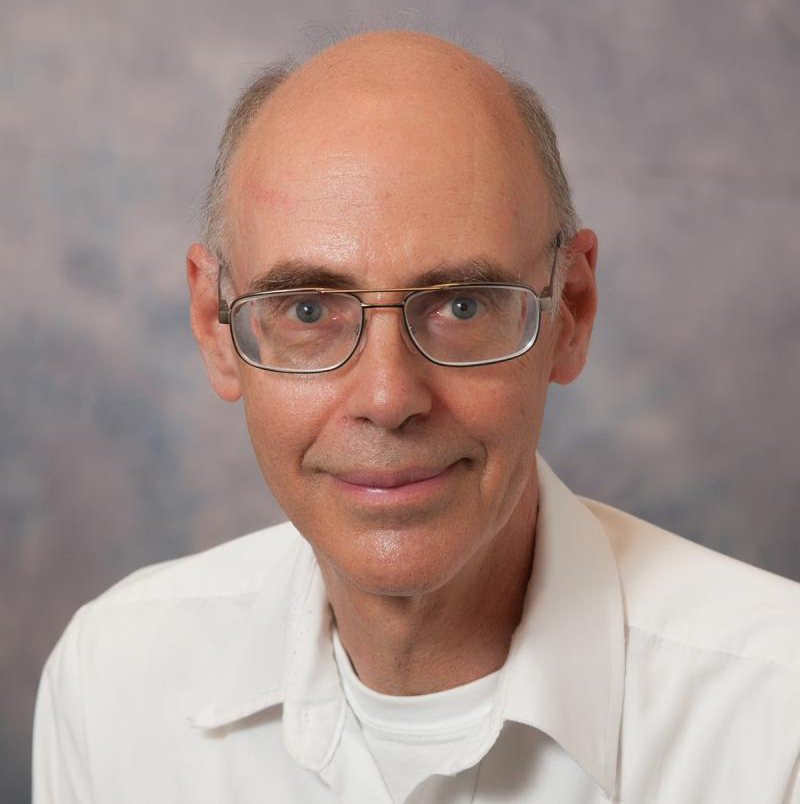 The administration of Gov. Tom Wolf today announced it has hired a renowned rail expert to focus on the safety of trains hauling millions of gallons of flammable crude oil across Pennsylvania daily.

Dr. Allan M. Zarembski, head of the railroad engineering and safety program at the University of Delaware, is “an internationally recognized expert in the area of railway track and structures, vehicle-track dynamics, failure and failure analysis, safety, railway operations, and maintenance,” according to a press release on the hire.

“My administration is focused on the safety of Pennsylvanians and protecting people from the potential disaster resulting from Bakken crude oil train derailments,” said Governor Wolf. “I have expressed grave concern regarding the transportation of crude oil in the commonwealth and have taken several steps to prevent potential disasters. Dr. Zarembski is an internationally recognized rail expert and he has extensive experience with rail safety and risk analysis.”

Philadelphia is home to many of country’s oil refineries, making the state a major destination for crude oil being fracked from the Bakken Shale in North Dakota. Sixty to 70 trains roll through Pennsylvania cities, including Pittsburgh, and small towns each week.

“The potential for disaster is too great to ignore,” Wolf said in the statement.

Since the start of the year, there have been at least five major derailments of crude oil trains in North America — in Iowa, Illinois, West Virginia and two in Canada.

Zarembski will assess the state’s rail system and advise Wolf on safety issues and reducing risks. He’ll also identify high-risk areas and make safety recommendations, according to the press release.

His contract lasts for three months.

Wolf recently sent a letter to President Obama asking him to speed up federal regulatory action on improving the safety of these trains. State and federal officials have expressed frustration over how long it’s taken the administration to pass a package of rail safety rules.

The rules, which include new regulations on tank cars and braking systems, are currently under review by federal regulators and could be released in May.