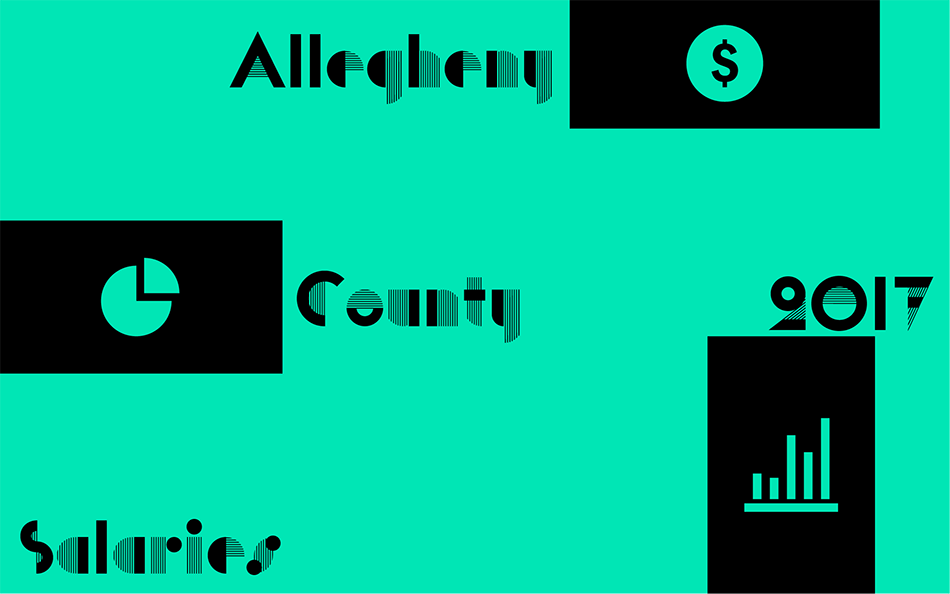 While you may be spending a third of your budget on housing or paying off debt, Allegheny County spends about a third of its budget on employee salaries. In 2017, 35 percent of the county’s operating budget went to paychecks. That line item, however, did not include health insurance or other benefits workers receive.

PublicSource publishes data on the employee salaries from Allegheny County, the City of Pittsburgh and the state of Pennsylvania each year because we think residents should see how their tax dollars are spent. We've been reporting on salaries since 2014.

When looking at the county data, some stories stand out: Employees who worked in public safety-related fields tend to earn the most overtime because those departments have heavy workloads and are often understaffed. But other stories aren’t as obvious. For example, overtime among county jail employees spiked by $2 million. That might be explained by the change in staffing; the jail lost about 43 employees between 2016 and 2017.

This year, we’re breaking down the salaries data with a twist: It’s all in the form of a quiz for a fun way to learn how your tax dollars are spent. We’re also making the full datasets available, so you can take some time to explore the numbers on your own. Let us know if you have any questions.

*Note: Quiz answers will appear above the choices as you click. Also note that we were listening to a lot of ‘90s and early 2000s music when building this quiz, so you’ll see some references to that era! This data story was fact-checked by Eric Holmberg.