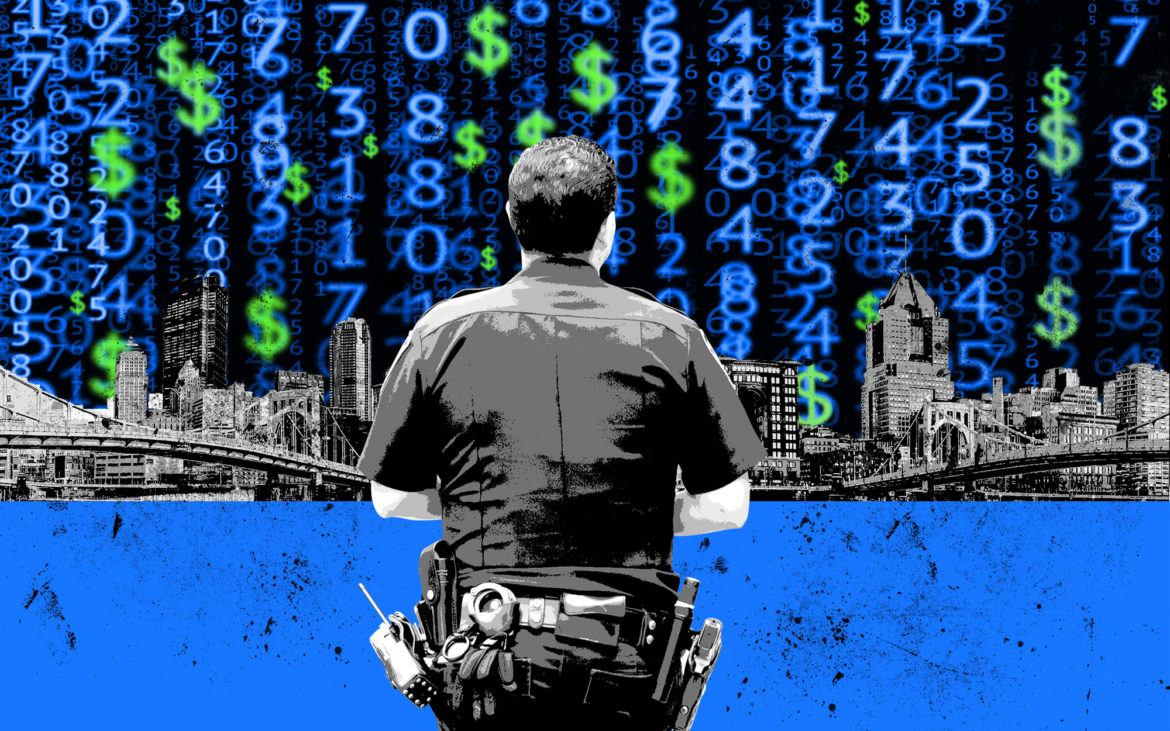 The FBI today said it is not currently investigating the City of Pittsburgh’s relationship with B-Three Solutions.

PublicSource reported on Feb. 14 that former Chief of Police Cameron McLay referred concerns about the possibility of improper ties between city staff and the Plum-based contractor to the FBI in November 2015. When McLay resigned a year later, that investigation was active, McLay said in a statement.

The mayor’s office on Feb. 14 stated that the FBI was not currently investigating the firm or police personnel. The FBI at the time would neither confirm nor deny the existence of an investigation.

Mayor William Peduto explained today that his Chief of Staff Daniel Gilman contacted the FBI after news of the 2015 referral broke last week and that Gilman learned conclusively that the investigation concluded.

“There was no finding of criminal activity,” Peduto said, explaining that charges wouldn’t be filed. “There was nothing submitted to the U.S. Attorney.”

An FBI spokesperson would not provide details but confirmed to PublicSource that “the FBI does not currently have an open investigation.”

However, the city’s Office of Municipal Investigations is in the midst of a probe that involves the city’s relationship into B-Three Solutions. Peduto said he is unsure of its scope but assumes that investigation is the same as an internal probe that ran alongside the FBI investigation.

That notion is being questioned in federal court.

A whistleblower lawsuit filed Feb. 14 by patrol officer Souroth Chatterji claims an OMI investigation into B-Three ended after McLay’s resignation. Chatterji claims he himself is being investigated by OMI for digging into the city’s dealings with the technology contractor.

That lawsuit claims the OMI investigation into B-Three was ended by Assistant Chief Linda Rosato-Barone, the city’s deputy director of Public Safety, and that she also ended the police bureau’s cooperation with the FBI. Chatterji claims that Rosato-Barone had been under investigation along with B-Three, according to his complaint.

“I know that it involves allegations involving B-Three. I do know that Chatterji is a part of that investigation,” Peduto said.

The investigations involving B-Three examined whether city staff might have had improper ties to B-Three and if the contractor was wrongly paid for work that wasn’t finished.

Last week, B-Three’s president Michael Walton told PublicSource that it finished its work but that McLay stopped projects before they could be implemented.

Peduto said today that he instructed McLay to contact the FBI after learning of the chief’s concerns. Kevin Acklin, the mayor’s chief of staff at the time, said he called the FBI himself. Peduto said the FBI investigation ended last year.

The Citizen Police Review Board, an independent city agency, is in the early stages of an investigation involving the city’s relationship with B-Three.