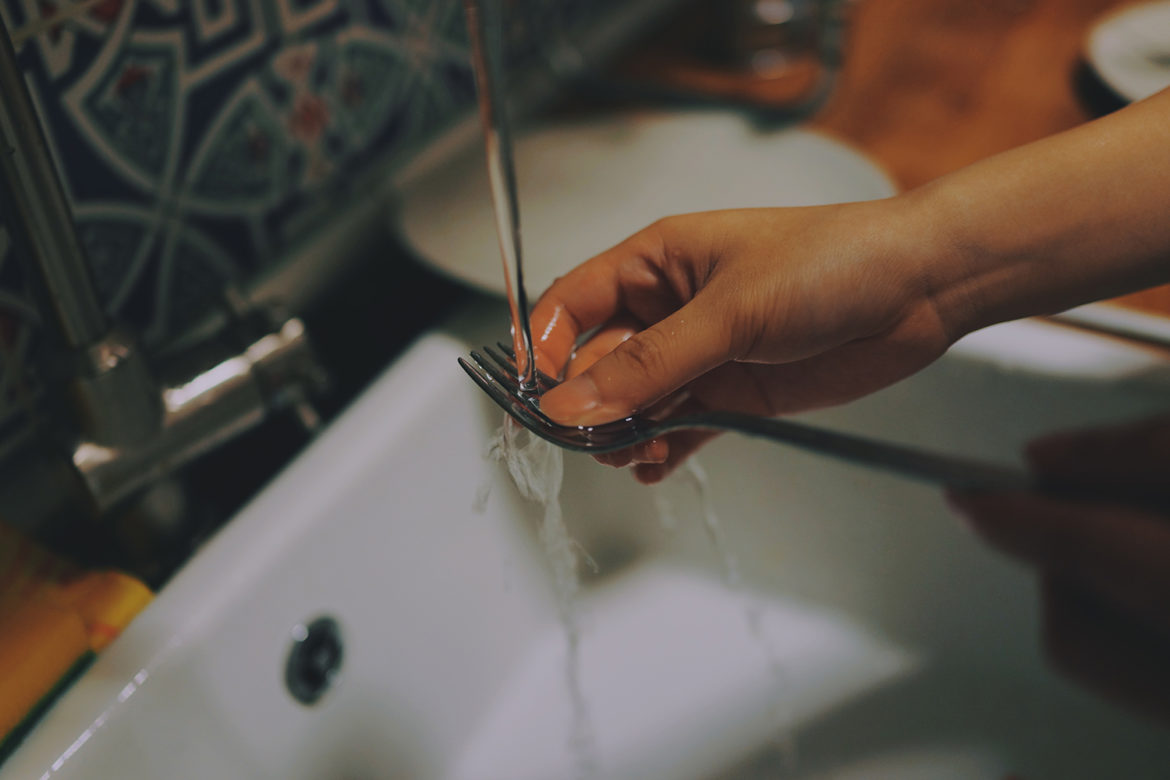 The U.S. Environmental Protection Agency isn’t doing its job to protect underground drinking water supplies from the millions of gallons of wastewater produced by the nation’s oil and gas industry, according to the U.S. Government Accountability Office.

The EPA hasn’t regularly collected necessary inspection and enforcement information or “consistently conducted oversight activities” in order to determine if programs overseeing state and federal injection wells used to store oil and gas wastewater are adequately protecting drinking water sources, according to the report, which was given to members of Congress.

On the heels of the Flint, Mich., lead-in-water contamination crisis, the report comes at a time when more attention is being paid to how regulators oversee drinking water safety programs.

Hydraulic fracturing— colloquially referred to as fracking— breaks free natural gas or oil from shale and produces millions of gallons of leftover wastewater each year. Some of that water gets recycled and used to frack other wells, but most of it is pumped deep underground in what’s called Class II injection wells.

In Pennsylvania, much of the leftover wastewater from fracking ends up in injection wells in eastern Ohio. The water can contain hazardous chemicals and radioactive materials. The practice of injecting these wells has also triggered earthquakes in some areas.

A major issue the Government Accountability Office [GAO] found was a failure by regulators to report serious violations to EPA.

GAO's investigators examined types of violations ranging from “unauthorized injection” to lapses in reporting and “failure to plug” a well in seven states — Colorado, Kentucky, North Dakota, Ohio, Oklahoma, Pennsylvania and Texas. They found 29 of the 93 significant violations should have been reported to the EPA on a form. Only seven, however, were properly reported as required.

EPA officials said they agree with much of the report’s findings and have said they will “take action to best advance our data collection and oversight efforts,” according to the article.

As usual, the energy industry and environmental groups had different takes on the report.

“The most important thing is that finally the government investigators confirm that EPA does not have the adequate amount of information to safely oversee its programs and ensure that underground sources of drinking water are protected,” John Noel, national oil and gas campaigns coordinator for Clean Water Action in Washington, told USA Today. “It confirms our suspicion that drinking water is not being protected at the highest levels.”

As for the energy industry, here’s what a spokesperson for industry group Energy In-Depth said:

“The important question here seems to be: are drinking water sources being protected? The answer is yes,” said Katie Brown, a spokesperson for Energy In Depth, a research and education program of the Independent Petroleum Association of America. She said water is pumped from the ground as part of the oil and gas production process and this “produced water” is often injected back into the same underground zones where the water came from. She said there are thorough oversight procedures in place to prevent any contamination of drinking water.