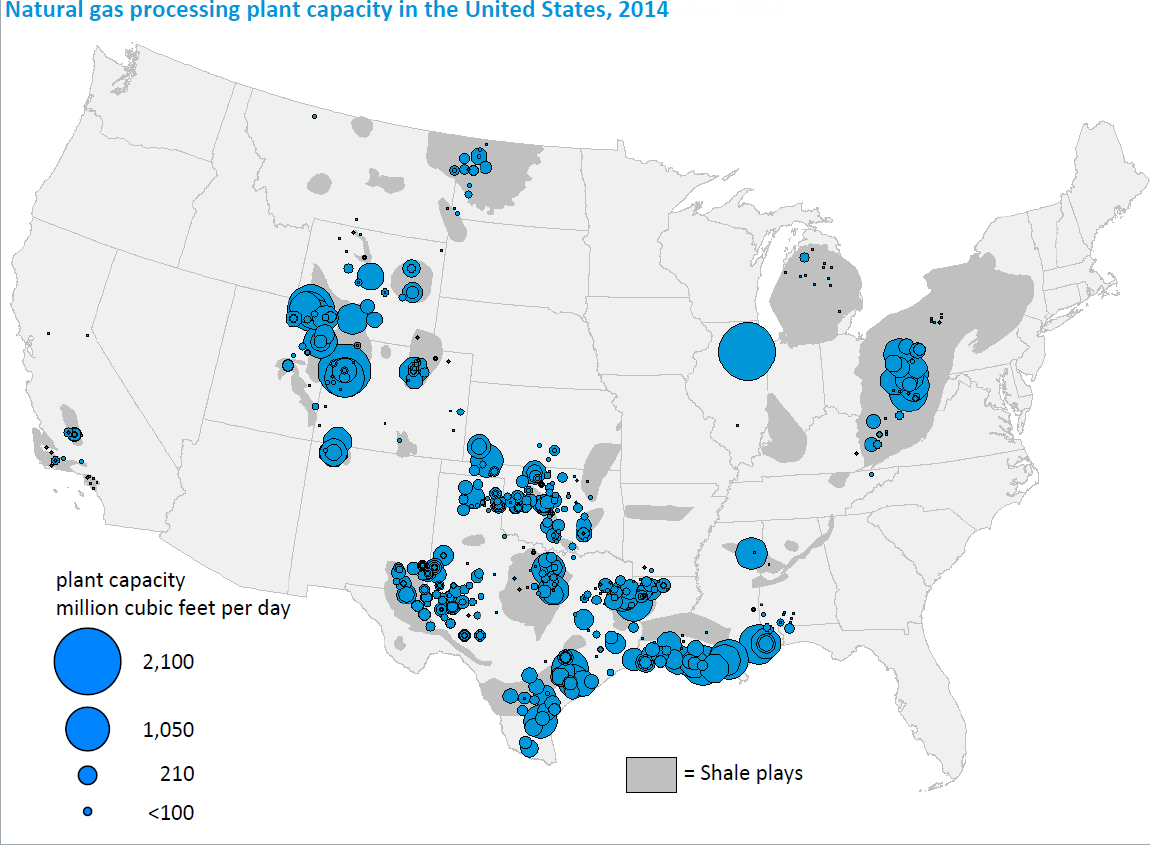 For the first time, large natural gas processing plants could be required to report the toxic chemicals they release, including some carcinogens.

Federal regulators plan to require the plants to report chemicals — including benzene, formaldehyde, hexane and other air and water toxins — they emit to the U.S. Environmental Protection Agency’s Toxics Release Inventory. This is a public online database where most industries have been reporting their toxic releases for years.

The EPA estimates that more than half of the 517 natural gas processing plants in the U.S. would meet the reporting requirements.

The proposal comes in response to a petition and lawsuit by the Environmental Integrity Project and more than a dozen other environmental and open government groups who asked the EPA to require the oil and gas extraction industry to report its pollution in the inventory.

“As a result of these considerations, the agency agrees with the portion of the petition asking that EPA commence the rulemaking process to propose adding natural gas processing facilities to the scope of TRI [Toxics Release Inventory],” EPA Administrator Gina McCarthy wrote in a response letter to the Environmental Integrity Project on Monday.

There are three processing plants in Western Pennsylvania that would be required to report, a spokesman for the Integrity Project told the Pittsburgh Post-Gazette. Those are the Mark West-Liberty Midstream & Resources facilities in Washington and Butler counties, and the Mountain Gathering LLC facility in Butler County.

“The oil and gas industry releases an enormous amount of toxic pollutants every year, second only to power plants in emissions,” said Adam Kron, attorney for the Environmental Integrity Project in a statement. “With this decision, EPA is taking an important step in the right direction.”

McCarthy wrote in the response letter that “the addition of natural gas processing facilities to TRI would meaningfully increase the information available to the public.” She said the EPA estimates these facilities use more than 25 different chemicals included in the TRI.

To the disappointment of the petitioning groups, the EPA did not include other gas facilities, including well sites, compressor stations and pipelines, in its proposed requirements.

“It is important that the public continue to demand complete transparency about the nature and level of toxic chemicals released by the shale gas industry, from beginning to end,” George Jugovic, Jr., chief counsel at PennFuture, said in a statement.

The EPA’s Toxics Release Inventory was established by Congress in 1986 after the 1984 Bhopal disaster in India, where toxic gases killed thousands of people. Its aim is to inform the public about the releases of toxic chemicals from industrial and federal facilities.