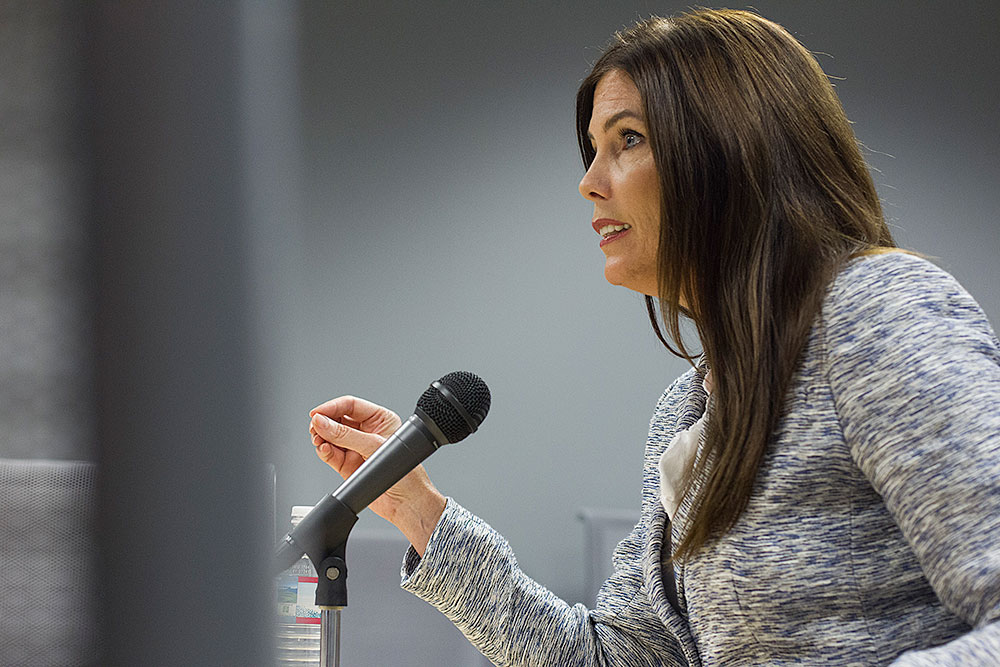 Hours before nomination petitions were due on Tuesday, Pennsylvania State Attorney General Kathleen Kane announced her decision not to run for a second term.

Amid a myriad of scandals, including perjury and leaks to the media that led to the unanimous suspension of her law license, Kane cited her family as the reason for her decision.

On Feb. 10, the state Senate voted 29-19 to remove Kane, a Democrat, from office — four votes shy of the 33 needed to have a supermajority, which is needed for the removal process to advance to the governor. One Democrat voted in favor of her removal, and one Republican voted to keep her in office; the rest followed party lines, according to PennLive.

The state House of Representatives voted to create a committee to investigate if Kane should be impeached.

Kane has held office since 2013, but even Gov. Tom Wolf expressed concern over her holding the position last July.

“I have fought and won against the Senate removal,” Kane said Tuesday. “I believe that a core group of Democrats and Republicans understand the battles I am fighting and that they are fighting with me to continue to tear down this network of corruption we have seen in Pennsylvania.”

In August 2015, Kane was charged with perjury and offenses related to leaking secret grand jury material to a reporter and lying about it under oath in Philadelphia. Her trial is scheduled for next August.

“I hope that history judges me well, but that's for time to tell,” Kane said. “I hope that God and my sons judge me well.”