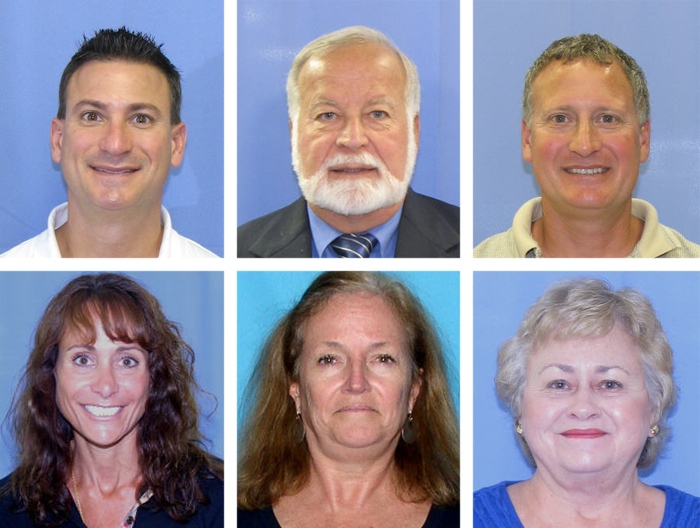 The owner of a Northumberland County company that moves waste and equipment for the natural gas industry, along with many of his family members, were charged with environmental crimes and insurance fraud Friday by the Pennsylvania’s Attorney General’s Office.

The charges involve the alleged dumping and burying of waste from natural gas drilling, and overbilling contractors in several Pennsylvania counties. The company is also alleged to have committed insurance fraud.

The AG’s office presented evidence and testimony regarding the alleged illegal activity to a statewide investigating grand jury.

"Brian Bolus and Minuteman blatantly exploited hard-working employees, dozens of businesses and the environment," Kane said in a press release. "The laws are in place to ensure that all businesses are on a level playing field. When one company cheats, all good companies and the citizens of Pennsylvania suffer as a result."

From the AG’s press release:

In addition to violating the Pennsylvania Clean Streams Law and the Pennsylvania Solid Waste Management Act, the grand jury found that Brian Bolus and Minuteman overbilled every business with which they contracted by at least one hour per invoice, amounting to hundreds of thousands of dollars.

The company defrauded many major gas drillers in the state, according to the grand jury report, including Range Resources, Halliburton, Cabot Oil & Gas, EQT and Chesapeake Energy.

While investigating Minuteman’s alleged environmental crimes, the attorney general’s office discovered that several members of the family, including Robert “Bobby” Bolus Jr. and Debra Bolus, were “ghost employees” and conspired to get onto the company’s health insurance plan, according to the grand jury.

If convicted of all 64 charges, Brian Bolus faces a maximum fine of $1.4 million.

According to StateImpact PA article, Minuteman was raided by federal and state authorities in May, 2013. In a statement after the raid, Bolus called the investigation “baseless,” according the article.

Governor Corbett visited the company [Minuteman] in February 2012 and touted it as an “American success story.” According to state campaign finance records, Bolus gave $10,000 to Corbett in 2009 and 2010.

Appearing at another Northumberland County business last June, Corbett said he was not well-acquainted with Bolus.