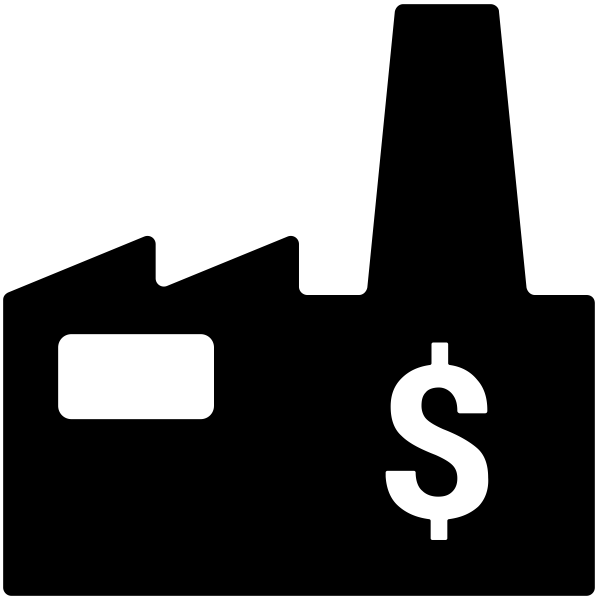 Alpha Natural Resources, one of the largest coal companies in the United States with major operations in Pennsylvania, funded various pro-coal and climate change denial groups that helped Republicans gain control of Congress in last year’s election, according to The Intercept.

The Virginia-based company filed for Chapter 11 bankruptcy earlier this month. The bankruptcy documents, reviewed by The Intercept, listed organizations it had financial transactions with, many of which were nonprofits that are not required to report donor information.

The corporation helped fund the Kentucky Opportunity Coalition, a secretive nonprofit group that refused to disclose any donor information during the election last year. The Kentucky Opportunity Coalition was the largest outside campaign entity in the Kentucky senate race, spending over $14 million on television and radio commercials to successfully re-elect Sen. Mitch McConnell, R-Ky., in his campaign against Democrat Alison Lundergan Grimes.

Other groups and individuals Alpha gave money to include the Heartland Institute, a think tank in Illinois that promotes climate change denial and Christopher Horner, an attorney who has said the earth is cooling.

An Alpha spokesperson did not respond to a request for comment from the news outlet.