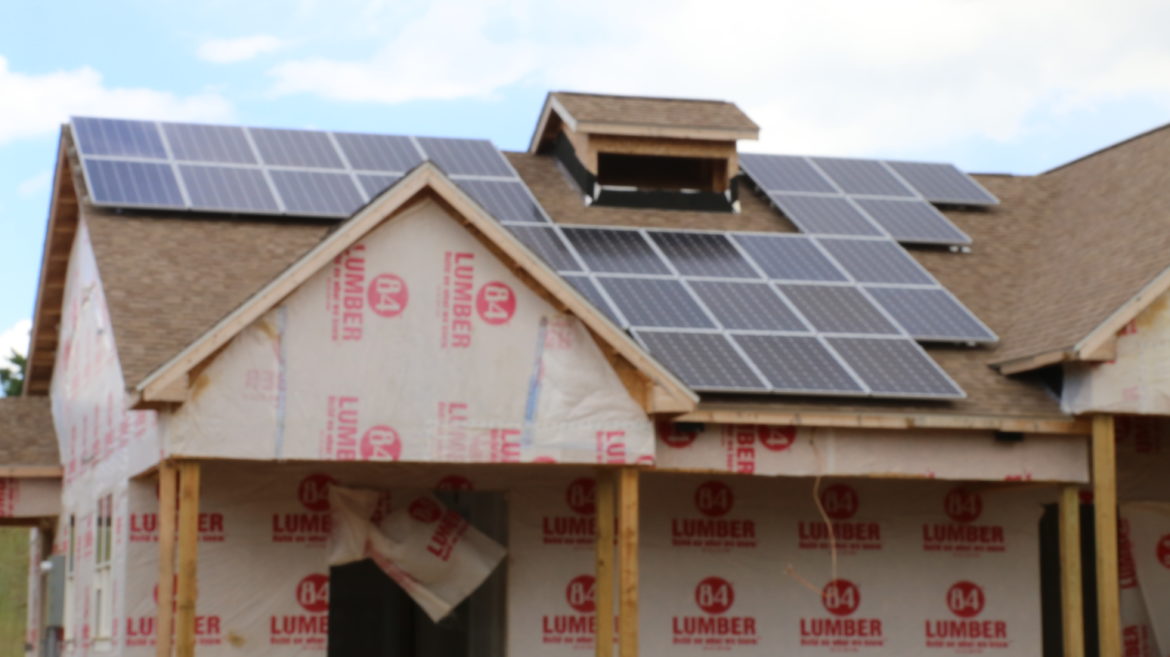 The region lags in harvesting renewable solar energy, but several forces in Western Pennsylvania are trying to change that.

The newest option is coming from national renewable energy provider SolarCity, which is now providing leasing and energy purchasing options on solar panel units, according to a Pittsburgh Tribune-Review article.

Purchasing and installing solar panels as a way to minimize utility costs can be an expensive undertaking, and something that low-income residents can rarely afford, as PublicSource reported last month.

The federal government offers a 30 percent tax credit for residents who install photovoltaic systems on their homes, although homeowners with lower incomes may be unable to reap the full benefits of the credit immediately.

Low-income residents are able to sell credits created by producing solar energy back to energy companies, but the value has plummeted to about $14 per credit in Pennsylvania.

The company, chaired by tech giant Elon Musk, will install and own the panels on a home in exchange for the homeowner signing a 20-year lease on the system. SolarCity is offering homeowners the options to lease the solar panels installed on their homes, or to buy the energy directly from the company.

If a customer decides to lease the system from SolarCity, they sign a contract to pay a monthly utility fee for a fixed amount of energy provided by the company. The homeowner also has the option to pay for each kilowatt per hour generated by the panels.

SolarCity told the Tribune-Review it has installed about two dozen systems in the past three weeks, and other solar energy providers said the move has driven interest in solar panel installation around the area.

“I think it will lift up the awareness of solar here. We are hearing from people that they are getting multiple quotes from multiple installers.”

Western Pennsylvania puts up low numbers in solar energy use and production.

As of 2014, there were 217 residential Duquesne Light customers that were on solar power, according to the U.S. Energy Information Administration.

Western Pennsylvania also gets less natural sunlight compared to the state’s eastern counties. A PublicSource analysis showed that Erie and Pittsburgh receive about 6 to 7 percent less sunlight than the southeastern corner of Pennsylvania.

The sunniest places in Pennsylvania, in terms of solar energy, are in Delaware, Chester and Philadelphia counties.

Renewable energy advocates have already made the issue a point of national attention at the Democratic National Convention in Philadelphia this week.

On Sunday, an estimated 2,000 clean energy advocates participated in the March for a Clean Energy Revolution, calling on the Democratic Party to enact a ban on the practice of fracking (hydraulic fracturing in the Marcellus Shale), and to completely transition to renewable energy.