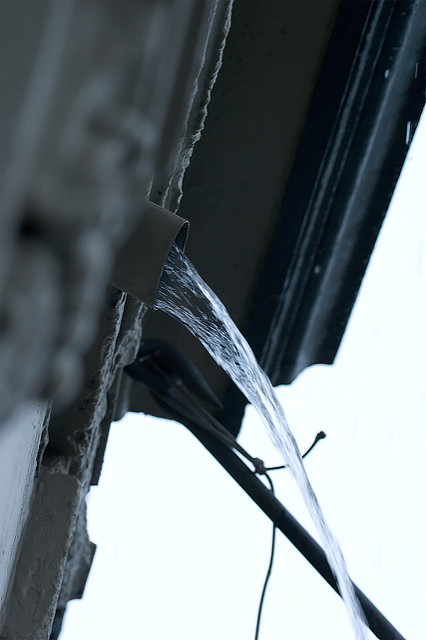 Water flows out of a pipe

In response to the lead poisoning crisis in Flint, Michigan, two Michigan senators plan to introduce a bill that would require the U.S. Environmental Protection Agency (EPA) to notify residents of dangerous lead levels in their water if state and local authorities fail to do so within 15 days.

The bill, to be introduced by U.S. Sens. Gary Peters and Debbie Stabenow, would also give the EPA authority to tell the public about results from lead monitoring tests.

In a conference call with reporters on Thursday, U.S. Sen. Bob Casey (D-Pa.) said he is co-sponsoring the bill.

There were almost 1,800 confirmed cases of elevated lead levels found in Pennsylvania children, according to 2014 data from the Centers for Disease Control and Prevention (CDC) and provided by Casey’s office. That includes 159 confirmed cases in Allegheny County. Those cases include elevated lead levels caused by all types of contamination including lead in water, soil, paint and other consumer products.

Lead poisoning can lead to learning disabilities and behavioral problems in children, according to the CDC.

“If this is a problem in one community, it should be cause for action based on what we see in Pennsylvania,” Casey said. He also said he has concerns about Pittsburgh’s lead levels.

In Pittsburgh, the water tested at 14.7 parts per billion for lead, which is just under the federal “action level” of 15 parts per billion. Those measurements taken in 2013 are the most recent data available.

In response, the Pittsburgh Water and Sewer Authority said last week it would switch from caustic soda to soda ash to prevent further lead leaching. Out of the 37 water systems in Allegheny County, Pittsburgh’s water had the highest lead level, according to the Pittsburgh Post-Gazette.

The Pittsburgh Water and Sewer Authority will come to your home and test your water for lead for free if you call 412-782-7553 and live within their service area.

The problem in Flint began when the city stopped buying its water from nearby Detroit to save money. The city began pulling water out of the Flint River in April 2014. The city was under state oversight at the time.

General Motors identified this problem in October 2014 and refused to use the Flint water in its engine plant over fears of corrosion.

The Michigan Department of Environmental Quality knew about the lead problems, but did not inform residents. Casey said the EPA was also unsure of what it was authorized to disclose in this case.