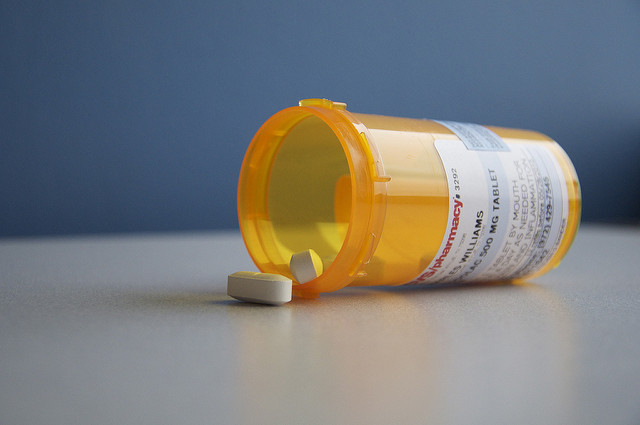 Problems with a state program that provides low-income seniors with help on their prescription bills include no-bid contracts and almost zero oversight, according to an audit released this week by Auditor General Eugene DePasquale.

The program, Pharmaceutical Assistance Contract for the Elderly (PACE), is overseen by a board that hasn’t met in two of the past three years and is run by a company that handed out no-bid contracts to subcontractors, according to the audit.

The incredible thing is that a 1993 audit by the Legislative Budget and Finance Committee found the same problems more than 20 years ago. That audit found that meetings were not being held, and when they were held, they were unannounced, violating the state’s Sunshine law.

PACE, which is administered by the Pennsylvania Department of Aging, provides financial assistance to Pennsylvania seniors who meet the program’s income requirements.

PACE covers the lowest-income seniors, those who made less than $14,500, and PACENET, a similar program, covers the next income tier of seniors making between $14,501 and $23,500 for a single individual. The income limits are slightly higher for couples.

There were more than 318,000 people enrolled in PACE/PACENET as of 2014, according to the audit. It can be used in conjunction with a Medicare Part D plan, which is the federal government’s prescription drug program, or other employment or veterans’ plans.

Co-payments under the PACE program are $6 for generic drugs and $9 for brand-name drugs. The PACENET program co-payments are $8 for generics and $15 for brand names.

The PACE/PACENET program spent roughly $180 to $190 million a year in the past couple years.

The program is supposed to be overseen by the Pharmaceutical Assistance Review Board (PARB). The board is supposed to meet twice a year, find ways to make the PACE program more efficient and conduct a yearly review of the program.

The audit found that the board had met twice, in total, over the past three years. Several seats on the board had not been filled “for an indeterminate amount of time,” according to the audit.

According to the audit:

[T]he PARB has several important statutorily-required roles to include operational and oversight roles with regard to the PACE/PACENET programs that have not occurred for at least the last three years.

The Department of Aging contracts with a company to handle the day-to-day operations of PACE and that company subcontracted with six other companies, however the subcontracts were not competitively bid.

The response of PACE/PACENET officials in the audit was:

“These unique core activities were features requiring specialized services which were not likely to result in any creditable bids from any other entity.”

Every subcontractor had been doing the same job for at least eight years without any re-negotiation or competitive bidding by the state.

For two years, the department didn’t know one subcontractor was only performing roughly two-third of its required 34 audits each month.

The department initially contested that finding, according to the audit:

However, when the officials confronted the subcontractor, it confirmed our counts, stating that it does not have the manpower to complete 34 audits per month.

Overall, the Department of Aging agreed with the audit’s findings and said it would work to implement the audit’s recommendations.