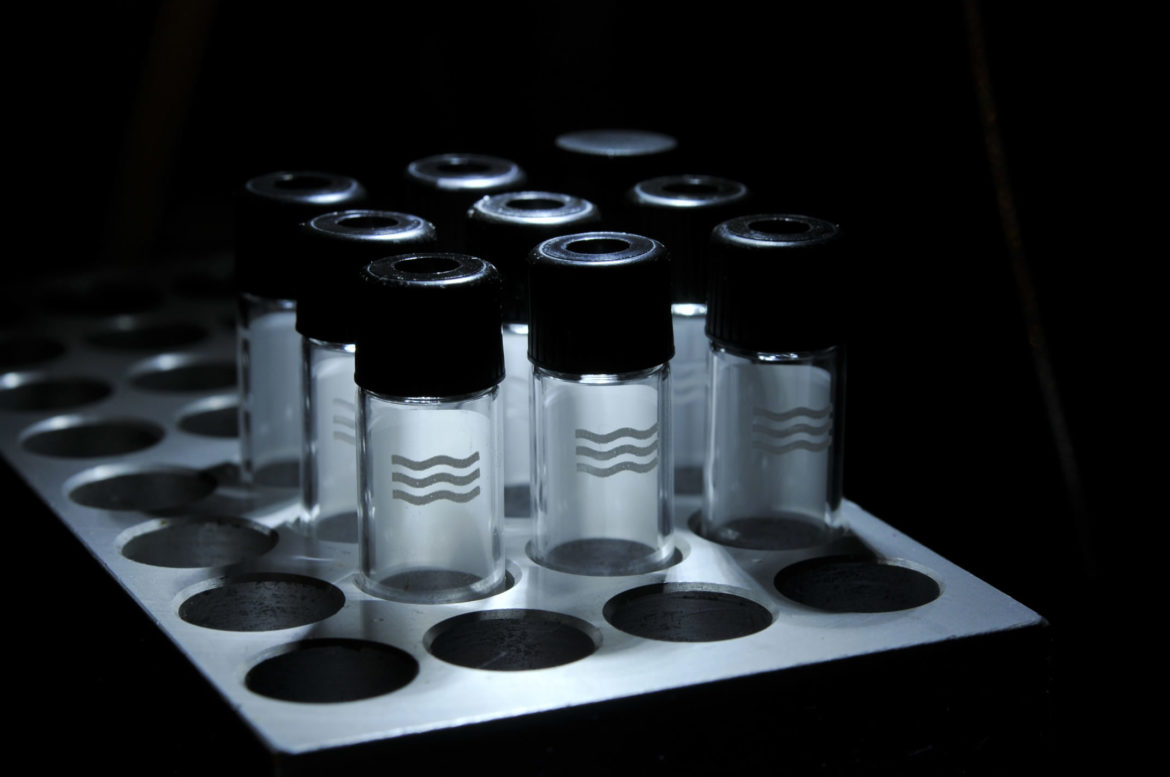 A second round of water sampling by the Pennsylvania Department of Environmental Protection on Ten Mile Creek and an abandoned coal mine that feeds into it has found radioactivity levels are within safe drinking water limits.

The results were nearly identical to samples taken last year and show radioactivity at normal levels, John Poister, a DEP spokesman, wrote in an email. The DEP investigation into the creek was sparked by concerns voiced by local environmental groups.

Ten Mile Creek is a major tributary of the Monongahela River in Greene and Washington counties. The river is a major source of drinking water in the region.

As PublicSource previously reported, tests for radiological materials taken by the DEP on the creek and Clyde Mine in April 2014 caused concern in the community because they showed extremely high levels.

For those original samples, the DEP said it used an imprecise method, which likely skewed results, but are now using more sensitive, methods approved by the U.S. Environmental Protection Agency in its sampling efforts.

Poister said DEP officials are taking samples at several times of the year when the stream is experiencing different water flow levels. He said a third round of samples that were taken in April are currently being analyzed. He expects to have those results sometime in June.

There will be a final round of sampling in the fall, and those results should be released early next year, he said.