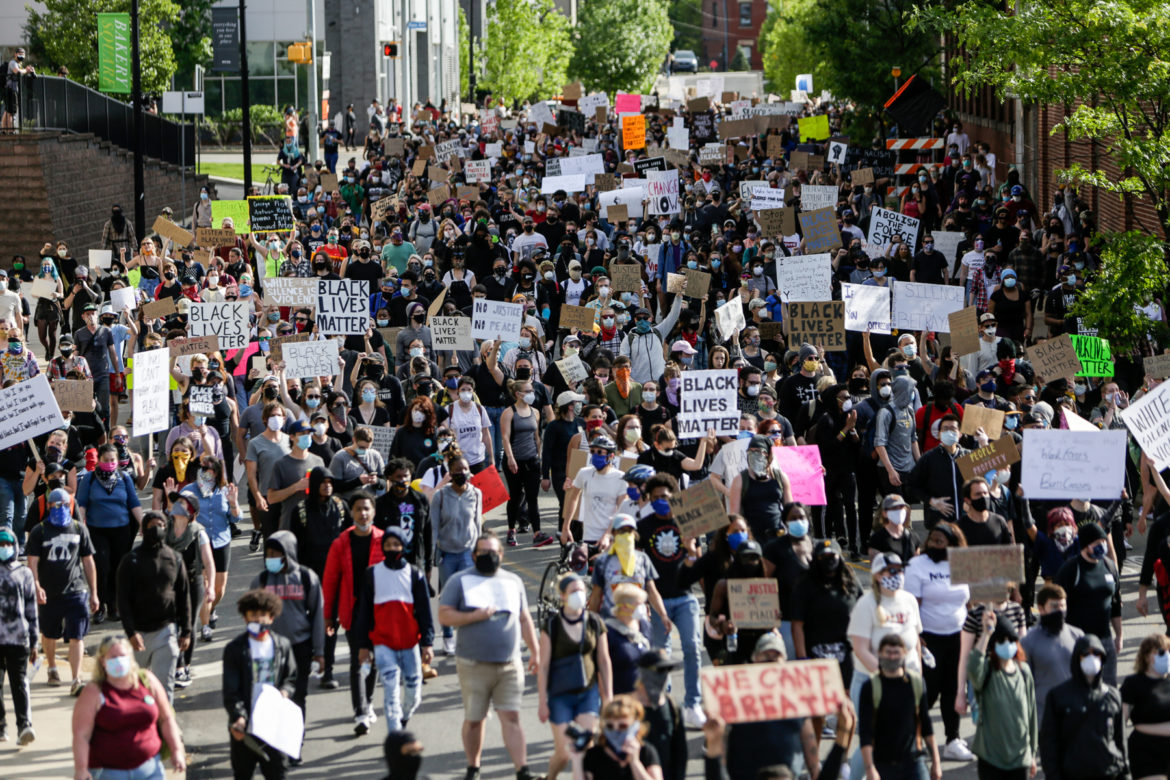 Mekka Lloyd: If you are comfortable in doing so, I would like for you to state your name, age and where you're from. 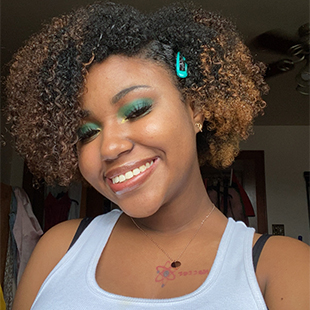 ML: What do you think of the Black Lives Matter protests?

GA: I feel it's about time. It's been past time that they stand up and not actually literally fight, but to request for peace and justice for all, all mankind, not just for our race of Black, but no matter what color or skin.

ML: Do you think that we are past requesting because for so long we have requested. So what's your take on that?

GA: Yes, we have endured big struggle, big struggle of brutality, abuse and injustice. But with fighting and violence, it still does not accomplish anything. All it does is destroy and tear down. It tears down our morality as being humans and destroying what we need in our communities.

ML: Do you understand, though, where someone might be influenced through a “by any means necessary” as Malcolm X has said.

GA: Well Malcolm X, as far as my understanding, he wasn't about violence. He spoke about equality for all, especially Black.

Listen to From the Source Episode 13: The student and her grandma, an intergenerational view on civil rights

ML: Malcolm X, him and Martin Luther King had very different views. So Malcolm X was more on the, if they were to attack us, which you see a lot of protesters doing now, if they are to attack us, we attack back, especially in a time where churches were being burned and little girls were dying and Black people had no protection for themselves. Malcolm X believes, like the Black Panthers did, that you can use force because, you know, because they're using it against you. So he wasn't violent himself, per se, but he did believe in violence as an instrument to fight and...

GA: Well, I believe in you know, you have to protect yourself. I mean, it would be unwise to stand there and let somebody just beat on you if you're able to, you know, fight back. Now if you have a group of people that's coming at you to try to destroy you, to hurt you, harm you, then one person alone wouldn't have much odds at protecting themselves. But I'm not saying that you shouldn't protect yourself. I'm saying don't create it. Don't create the violence.

ML: I have a question. How do you feel about me protesting?