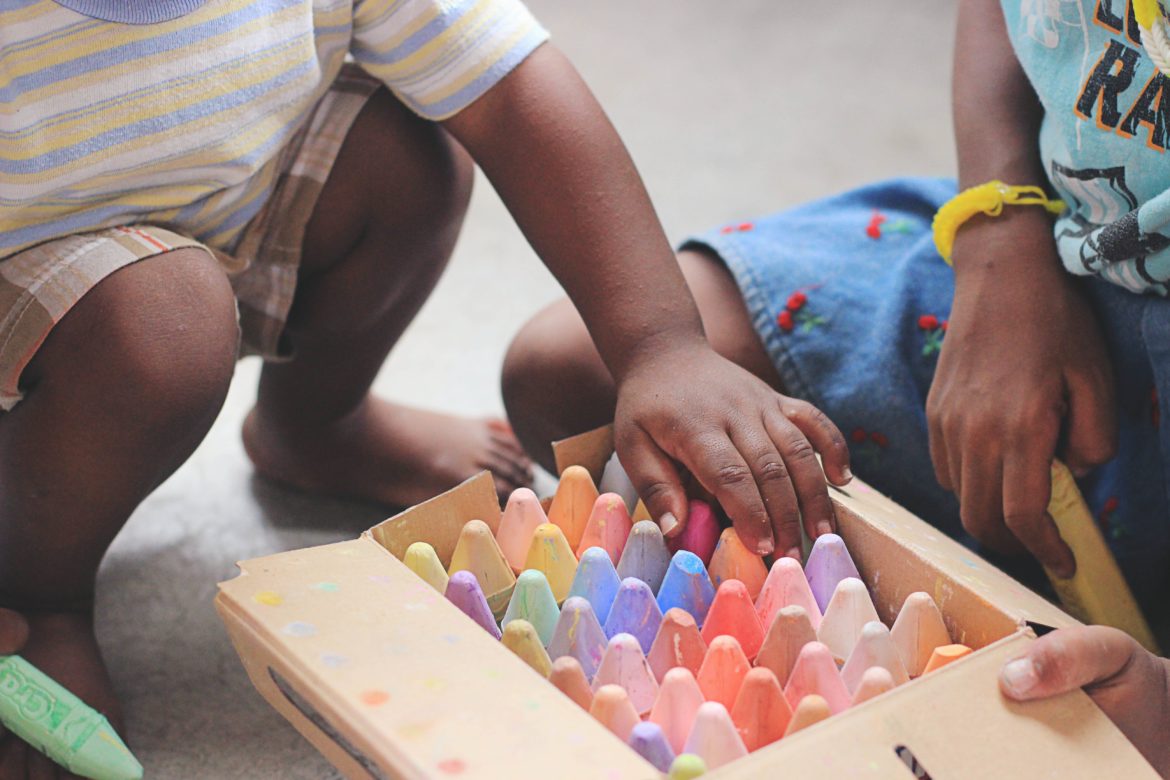 Pittsburgh city council members, pre-K educators and child care advocates gathered Monday to raise awareness and issue a call to action about the need for affordable and high-quality early education.

Council members Dan Gilman, Natalia Rudiak and Deb Gross spoke at the City County Building in downtown Pittsburgh for a press conference planned by advocacy groups Pittsburgh Raising Every Kid: PreK Now, One Pittsburgh and the Pittsburgh Association for the Education of Young Children (PAEYC).

Nearly 12,600 children living in Allegheny County are part of a family who live three times below the poverty level in what equates to a family of four earning $72,750 or less a year, according to a report released by Pennsylvania Partnerships for Children.

Of those children eligible for pre-K programs, more than 7,300 do not have access to publicly funded, high-quality early education, according to the report. Statewide, the number of children lacking access approaches 120,700 children.

“It doesn’t matter what laws we pass… if you can’t afford to raise a family in Pittsburgh, it is not a city anymore,” said Councilman Dan Gilman, representative of Pittsburgh’s District 8.

“So much of that can be avoided by providing early education,” Rudiak said. “We know we can’t sit around and wait for Harrisburg and D.C. to act.”

As part of the City Council Women’s Caucus in Pittsburgh, Gross and Rudiak sponsored legislation that was passed unanimously in December to create the Office of Early Childhood.

According to the city council’s press release, the purpose of the office is to “align city services that affect young children,” including early education. The office has yet to name an Early Childhood Manager, though applications for the position recently closed. The position will carry a salary of $65,901 per year, according to Pittsburgh’s 2016 operating budget.

The City Council Women’s Caucus also introduced legislation in 2014 to conduct a “child care needs assessment” to evaluate where child care exists in the city and what providers require to boost their quality of child care. Rudiak, who represents Pittsburgh’s District 4, said Monday that the assessment will be released soon.

“Pittsburgh is ready to take the next step toward universal, high-quality early education” said Erin Kramer, One Pittsburgh’s Director, according to a press release. “As our state Legislature enters budget season, we are joining together with old and new allies to remind our representatives that investments in early childhood yield returns across a lifetime. Children are the future of this state, and we refuse to allow them to be left behind any longer.”

The PreK for PA campaign has an Early Childhood Action Day planned for June 14 in Harrisburg to meet with state legislators.

In February, Gov. Tom Wolf announced that he intended to ask the General Assembly to earmark $90 million of state funding to support preschool programs in fiscal year 2016-17. If the funds are granted, the state budget for preschool programs next year would increase from $166.5 million to $256.3 million.

That would open and expand access to preschool programs to about 14,000 children, according to the Wolf administration. A PreK for PA statement said that would still leave more than 107,000, or 61 percent, of at-risk preschool-aged children without access to high-quality programs.

“Right now we’re hearing it is going to be a flat line budget,” Byrne-Houser said. “If we can’t get supporters in the Legislature, we can at least neutralize those who are pushing against us.”

An amendment to a state bill that would establish the Preschool Education Grant Program has been in the Senate Education Committee since August 2015. The grant would provide funding of a “maximum amount of $12 per hour of actual attendance at a preschool program or the actual hourly charge for a preschool program”. Funds provided by the grant would be limited to use in 180 days of school per year.