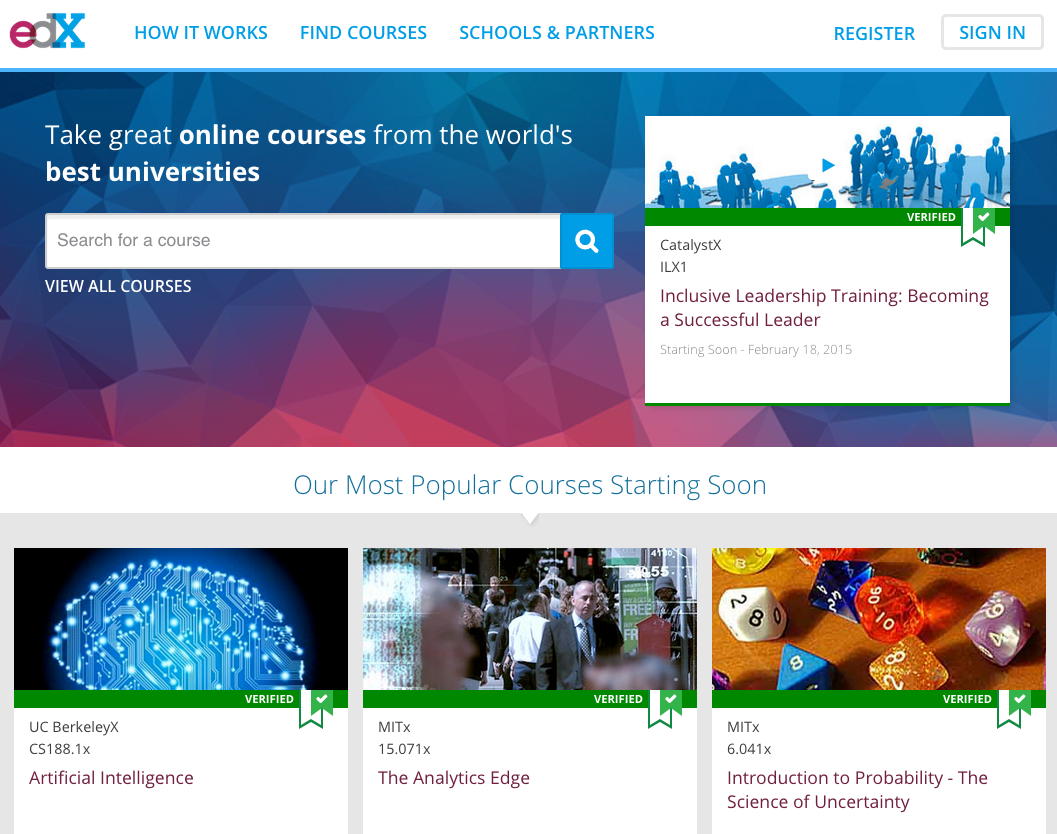 Two of the nation’s premier universities are being sued for failing to provide closed captioning with the content of their online courses and other educational material made widely available to the public.

The National Association of the Deaf filed federal lawsuits against Harvard University and the Massachusetts Institute of Technology on Feb. 12 on behalf of four deaf and hard of hearing individuals who were unable to access the online content because there were either no captions (text of the words being spoken) or the captions were inaccurate, according to a Boston Globe article.

The U.S. District Court in Massachusetts is being asked to decide whether the universities violated the Americans with Disabilities Act and the Rehabilitation Act.

“Just as buildings without ramps bar people who use wheelchairs, online content without captions excludes individuals who are deaf or hard of hearing,” said the lawsuits.

Harvard and MIT are used to getting positive attention for offering a stockpile of free audio and video recordings to the public, which are referred to as massive open online courses (MOOCs).

Recordings like this that used to be reserved for enrolled students include a range of material, from video of a campus visit by President Barack Obama to audio of lectures by professors.

This time, those resources got the New England schools singled out.

“We think they’re in the best position to make the necessary changes and, when they do, it will send a powerful message to all other colleges and universities as we enter an era when online education is becoming the norm, and not the exception,” said Christine M. Griffin, executive director of the Disability Law Center in Boston, and a co-counsel in the case.

Both universities have said they are committed to making their online educational material inclusive. A Harvard spokesman said the institution expects the U.S. Department of Justice to provide rules and guidance on this issue by the summer.

These lawsuits follow in the footsteps of a few other high-profile cases led by the National Association of the Deaf. For a similar lack of closed captioning, the national advocacy group has gone after Netflix and Apple’s iTunes in recent years.

Based on those settlements, Netflix was required to caption all of its content by last September and Apple has until this June.