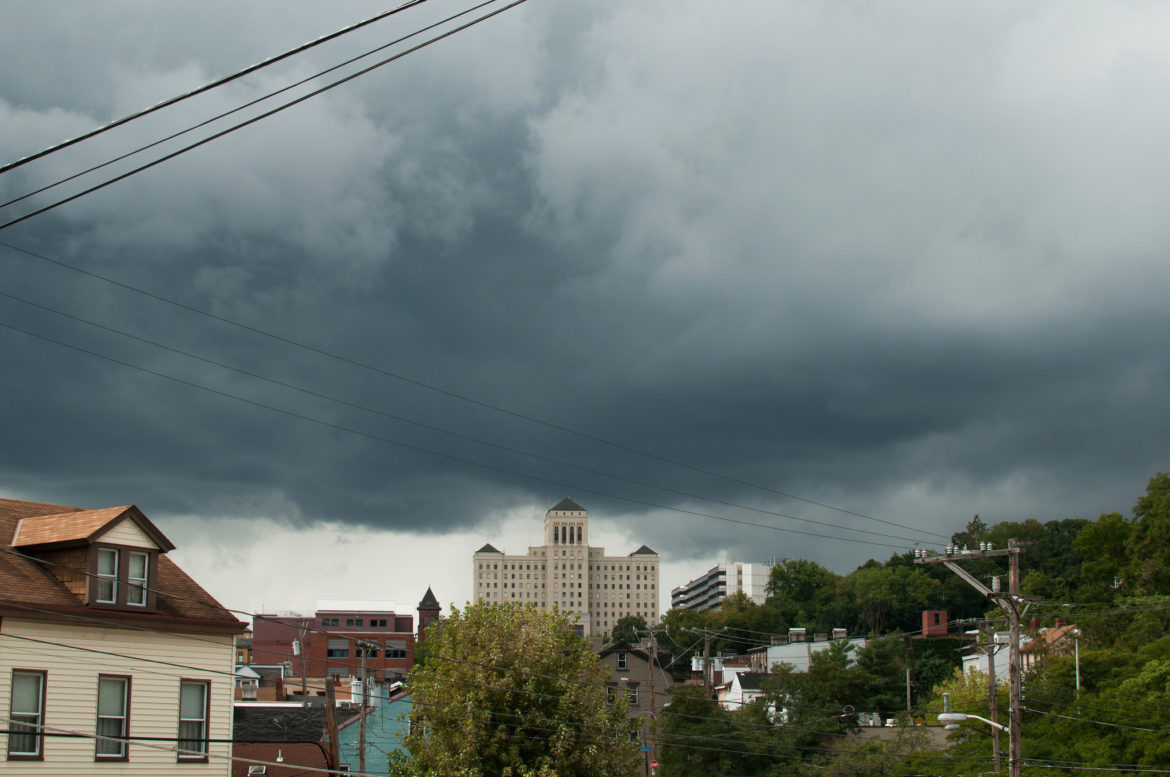 Consumers can now look up any hospital in the nation and quickly see how they rate on a simple five-star quality system.

And when you zero in on Pittsburgh, you will see that none of the area hospitals rated by the Centers for Medicare and Medicaid [CMS] got the top-star rating.

In Pennsylvania, CMS rated 152 hospitals based on 64 measures, including death rates for certain high-risk patients, infection rates, readmissions and patient reviews of the hospital.

Only four hospitals in the state got five stars, all of which are in Southeastern Pennsylvania. They’re not the ones you hear commercials about — the lauded Geisinger Medical Center in Danville, Pa., got only two stars. UPMC hospitals were given middling marks, but none was awarded five stars by the Centers for Medicare and Medicaid Services.

The majority of hospitals — 106 — fell in the middle of the pack with three and four stars.

Forty-two hospitals were marked below average. Six of those got only one star, and one was the Allegheny General Hospital in Pittsburgh, the flagship hospital of the Allegheny Health Network [AHN].

“Allegheny General cares for some of the sickest, most vulnerable patients in the region. Our medical teams at AGH have been at the forefront of innovative treatments and pioneering research, and often work to perform life-saving procedures for patients that other hospitals in the region and nation are unable to care for.”

He said the data CMS uses is outdated and does not reflect new initiatives at Allegheny General that have improved safety and quality this year.

Patients gave Magee three stars on surveys about their experiences, and the hospital falls in line with state averages and national benchmarks in most regards.

Patient surveys earned it four stars and most of the other indicators didn’t make the hospital stand out, for better or for worse. Patients indicated they’d recommend the hospital and gave it a 9 or 10 on a 10-point scale. Though the care provided at the hospital, patient complications or deaths, and what they pay for the care follow state and national trends.

While its patients in need of reminders and timely colonoscopies aren’t getting the best care and the prevalence of MRSA infections (a resistant staph bacteria) is worse than the national benchmark, it hits the mark on many other measures of providing quality health care.

Passavant appears to be performing in line with the state and national averages for hospital care across the board. Its service looks particularly good in the emergency department, where wait times to meet and be cared for by a healthcare professional beat the trends. Patients were moderately satisfied; their feedback resulted in three stars.

The care, complications and readmissions are consistent with patterns here again. It’s interesting to note that the hospital’s rate of deaths among pneumonia patients is lower than the national rate, but they’re also paying more than the national average. Paying more for better care seems to sit well with patients, as their surveys indicated they were largely satisfied.

Six other VA hospitals besides Pittsburgh were also not rated.

The hospital industry, along with members of Congress and leading healthcare groups, have contested how the ratings were devised.

HAP released this statement by its CEO and president, Andy Carter:

“Unfortunately, these new ratings complicate and confuse the muddled picture painted by the many conflicting hospital and health care rating systems we already have.

“The ratings fail to recognize and adjust for social factors, such as income levels, that can affect the health and health care outcomes of vulnerable patients and communities. As a result, the ratings end up penalizing the very hospitals and health care systems dedicated to going above and beyond to heal those who are most in need.”

CMS itself advises patients to consider the star ratings among other information, like visiting hospitals, talking to doctors, nurses and other patients.

Explore the Pennsylvania data for yourself here. Here’s more on the national trends for hospital ratings from Kaiser Health News.