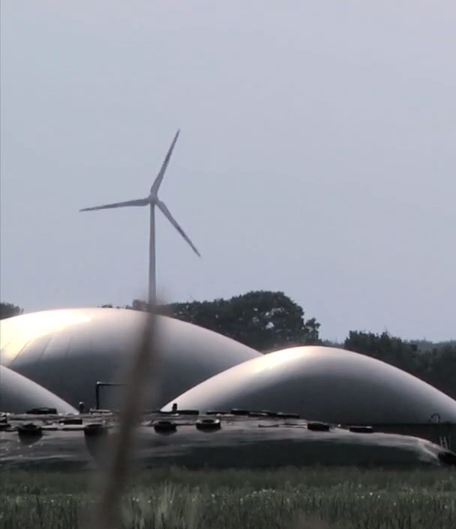 Independent filmmaker Kirsi Jansa recently visited Germany to take a look at how citizens and officials are reacting to shale gas development.

When the film "Gasland" aired in Germany, the public became aware that the gas industry is already fracking in that country. The reaction to the film forced Exxon Mobile Germany to rethink its strategies of how to promote unconventional shale gas development there.

Germany, the world leader in developing renewable energy, is currently determining the role that shale gas might play in its energy future.