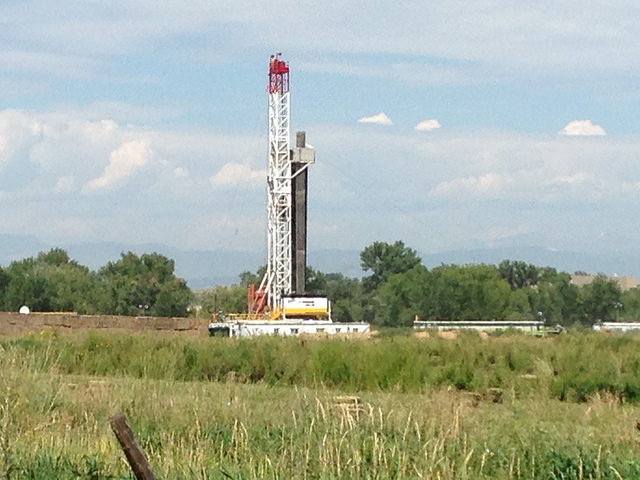 If you want a definitive answer on whether fracking pollutes drinking water, don’t ask the U.S. Environmental Protection Agency, even though the agency has been working on a study to answer that question for five years, according to InsideClimate News.

After years of fighting with the oil and gas industry, when a draft of the study is released this spring, it will likely be unable to give a clear answer on whether fracking pollutes drinking water, according to the news outlet.

"This was supposed to be the gold standard. But they went through a long bureaucratic process of trying to develop a study that is not going to produce a meaningful result,” … said Geoffrey Thyne, a geochemist and a member of the EPA's 2011 Science Advisory Board, a group of independent scientists who reviewed the draft plan of the study.

More than a half-dozen former high-ranking EPA, administration and congressional staff members echoed Thyne's opinion, as did scientists and environmentalists. Nearly all the former government employees asked not to be identified because of ongoing dealings with government and industry. Two hundred pages of EPA emails and other documents about the study point to the same conclusions. The documents were acquired by Greenpeace under the Freedom of Information Act and shared with InsideClimate News.

The EPA’s failure to answer the central question of the study “partly reflects the agency’s weakness relative to the politically potent fossil fuel industry.” In addition, concerns about the safety of drinking water “conflicted with the Obama administration’s need to spur the economy out of recession while expanding domestic energy production,” the article said.

A major sticking point for the study was the EPA’s inability to get the industry to cooperate on baseline, or prospective, studies that would show the chemical makeup of water before and after fracking.

Scientists consider prospective water studies essential because they provide chemical snapshots of water immediately before and after fracking and then for a year or two afterward. This would be the most reliable way to determine whether oil and gas development contaminates surface water and nearby aquifers, and the findings could highlight industry practices that protect water. In other studies that found toxic chemicals or hydrocarbons in water wells, the industry argued that the substances were present before oil and gas development began.

Almost all oil and gas companies refused to allow the agency to conduct these studies at their operations, and the EPA could not legally force them to do it. Eventually, two companies, including Chesapeake Energy, which has expansive gas operations in Pennsylvania, agreed to let the EPA conduct these water studies. But the collaboration ultimately fell through, according to the story.

The abortive attempt to conduct prospective studies serves as "a microcosm of the relationship between industry and EPA," said a former senior EPA official involved in fracking issues.

After three years looking for suitable locations for baseline research, the EPA determined it had to move on or risk further delays to the overall study. Originally due in 2012, the final study is now expected in 2016 after the completion of reviews.  The project is expected to cost $29 million, more than double the initial budget of $12 million. A draft version will be made public this spring when it goes to the Science Advisory Board, the EPA said in January.

To read the full story, go to InsideClimate News.