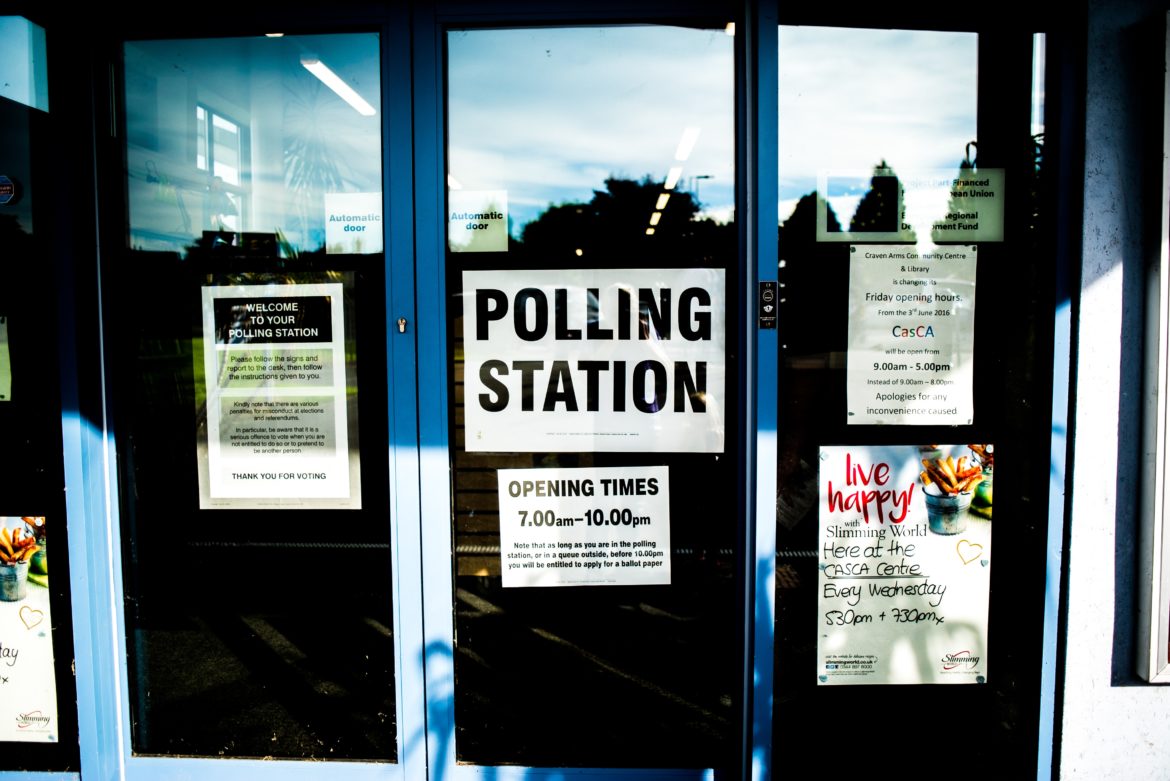 The voter registration rolls in Southwestern Pennsylvania show gains for Republicans and third parties since 2014. And while the Democrats still have a registration advantage throughout most of the region, the party’s toehold has weakened.

As we approach the midterm elections on Nov. 6, PublicSource sought out to look at trends in how residents of Southwestern Pennsylvania are registering to vote.

The voter registration numbers are from the Pennsylvania Department of State website. We compared the numbers from 2014, 2016 and 2018 to see how registration patterns changed before and after the 2016 election.

Voter registration numbers for the region as a whole show that the increases for Republicans occurred mostly before the 2016 general election, leading up to President Donald Trump’s victory. Registrations for third parties and Independents rose before and after 2016; the increases were larger in Allegheny County with its urban core.

The 2018 numbers are from October, right after the registration deadline for this year's election. Independents and third-party registrants were combined because the Department of State only reported their combined numbers in 2016. Population estimates from the U.S. Census Bureau were added to provide a reference for changes in registration; 2017 estimates were used because 2018 numbers are not yet available.

The region-wide Democratic registration numbers show losses, which have continued after 2016. These losses are more pronounced in the counties surrounding Allegheny County. Allegheny County was the only county that showed an increase in Democratic registrants from 2016 to 2018 (1.2 percent). Like the other counties, Allegheny County showed an increase in Republican registrants from 2014 to 2016 (9.9 percent) with a smaller increase from 2016 to 2018 (0.9 percent). Gains in third-party and Independent voters outpaced gains for Republicans after 2016.

Changes in the surrounding counties were mostly uniform with a few exceptions. Fayette County was the only county with a slight decrease in registered Republicans (-2 percent) and the largest decrease in Democrats (-10.8 percent) from 2016 to 2018.

In spite of some losses, registered Democratic voters still outnumber Republican voters — 889,067 to 596,057, respectively across the counties. Republicans surpass Democrats in Armstrong and Butler counties. Overall gains for Republicans have slowed since 2016. Losses for Democrats have continued and, in some cases, accelerated over the same period. From 2016 to 2018, Independent and third-party registered voters have increased in every county except for Fayette County.

Paul Ricci is a statistician living in Johnstown. He blogs at csiwithoutdeadbodies.com. He can be reached at riccipt@yahoo.com.