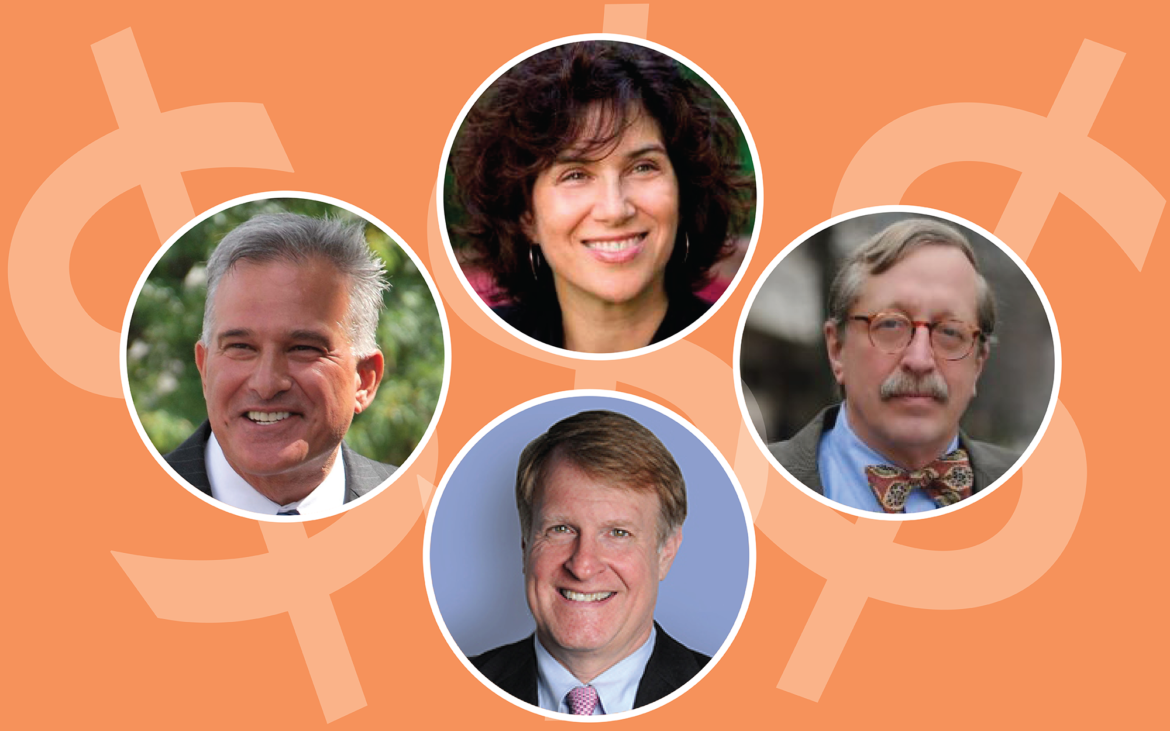 When you pay taxes to Allegheny County, do you know where they go?

More than a third pays the salaries of county employees, many of whom work in the Human Services department or the county-owned nursing homes, the Kane Regional Centers.

Last year, the county paid out more than $300 million in salaries, bonuses and overtime to its employees. That spending accounts for 35 percent of the county’s budget but doesn’t include health insurance and retirement benefits those workers receive.

Because PublicSource believes you have a right to know how your tax dollars are spent by public officials, we requested data that details how much public employees are paid. The funds detailed below are your tax dollars at work.

You can download the Allegheny County salary data we obtained here. You can also go back in time and download data we received from the county in 2015 here.

Throughout 2016, the county employed a total of 6,928 people. That figure includes more than 1,000 people who are listed as “terminated.” That label includes both employees who were fired and those who quit. Ten employees are also listed as having left the county workforce for the military last year.

The highest paid people in the county are also some of the most recognizable. The top earners are Karen Hacker, the director of the health department, Karl Williams, the chief medical examiner, and Stephen Zappala, the county District Attorney who ran for state attorney general last year.

There are caveats to this data. In some cases, employees are scheduled to make a specific base salary, but, for reasons that are unclear, they earn more or less than that amount. For that reason, we’re using an employee’s “regular” wages as their take-home pay rather than their “annual salary” for our analysis.

As you explore the data, let us know if you find anything newsworthy. What county workers are earning:

In 2016, more than 2,400 county employees earned between $30,000 to $50,000 each year. Many of the employees who made less than $30,000 were part-time, seasonal workers. With overtime included, the median income among public employees rises, as expected. Workers in the Kane Regional Centers and the jail earned the biggest shares of overtime. On average: Officers who work for the county police and the sheriff earned the most overtime individually. Emergency Management and jail workers earned the next highest average overtime. Employees at the Kane Regional Centers earned $5,990 on average.

The reason workers at the Kane Regional Centers can earn the most total overtime but other employees in other departments earn more individual overtime has to do with staffing. Kane employs roughly 1,000 people while the jail employs more than 600 and the Emergency Management department employs roughly 325 people. Across all people, Allegheny County employees are overwhelmingly white. But more women work for the county than men. In the county’s two largest departments, the Kane Regional Centers and the Human Services department, women make up more than 75 percent of all employees.

According to the 2015 American Community Survey, about 52 percent of Allegheny County residents are women and 48 percent are men. About 81 percent of all residents are white, meaning county workers are largely reflective of the county’s demographics. Among the county’s largest departments, the Parks department is one of the least diverse. About 97 percent of its workers are white and more than 64 percent are men. County council and its staffers are all white and equal numbers of them are men and women.

Workers at the Shuman Juvenile Detention Center are among the most racially diverse; 67 percent of them are not white. About 49 percent of those workers are women. In the county’s Minority, Women and Disadvantaged Business Enterprise, nine out of 11 employees are not white and 10 out of 11 are women.