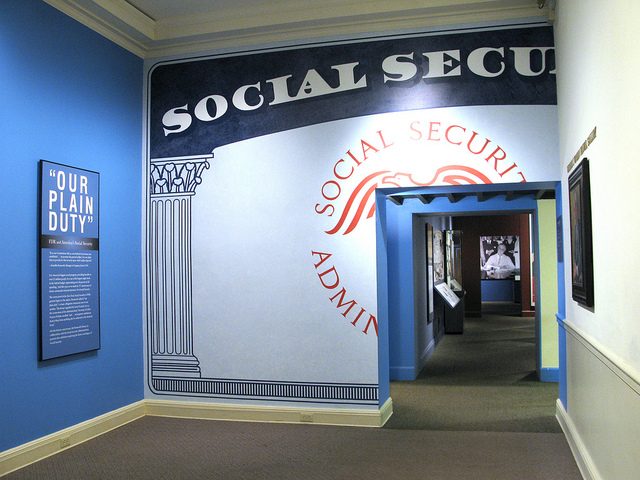 According to the Associated Press report, about 25,000 people who should not have qualified for disability benefits were rubber-stamped by a group of Social Security judges who have been approving claims at rates higher than their colleagues.

Those mistakes will cost taxpayers a projected $300 million next year.

"These results demonstrate the fact that our greatest concerns have been true for years," said Rep. James Lankford, R-Okla., a member of the House Oversight Committee. "[The Social Security Administration] has allowed [administrative law judges] to carry large caseloads and has encouraged quantity over quality."

According to the AP, the inspector general’s report states that the Social Security has taken measures to reduce improper claims. It has increased oversight of judges who are approving claims at high rates, and the agency has disciplined 14 of the 44 judges involved in this recent investigation.

The Center for Economic and Policy Research issued a response to the AP story, blasting the national news agency for not providing context to the inspector general report.

The piece neglected to mention that the program paid out close to $900 billion in benefits over that [seven-year] period. This means that improper payments identified in the inspector general's report were less than 0.3 percent of the total payments in the program.

Since the piece does not provide any context it is likely that many people will be led to believe that the disability program is rife with fraud when in fact the report is indicating the opposite. It would be great if improper payments were zero, but in a program that pays out $140 billion in benefits every year, this is not going to happen.

According to the center’s statement, the AP’s characterization of the inspector general’s findings could lead to people being wrongly denied disability benefits.