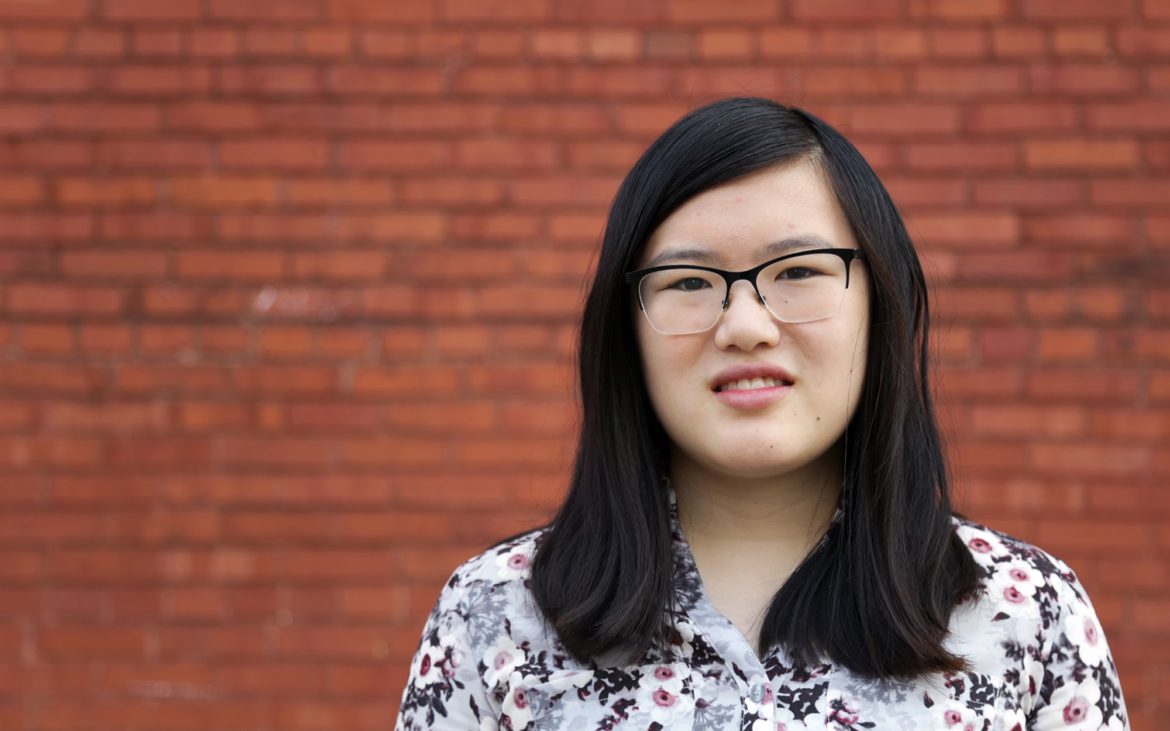 The first time I went to China I was 5 and with the little I remember from that trip — mostly the heat and bug bites — I wasn't sure what to expect visiting China 13 years later. However, I do know that what I saw of China during my summer trip with other Pittsburgh students exceeded all of my expectations and preconceptions.

Similar to many second-generation Chinese living in America, it's been difficult for me to reconnect with my heritage. I am often faced with the decision to assimilate and lose the Chinese culture or keep the culture and just not fit in.

This second trip to China was an opportunity to reconnect. The Chinese government, in an effort to show us the best of what China has to offer and bring us closer to our culture, paid for 300 students, ages 12 to 18 and living all around the world, to attend an all-expenses paid camp there. Students from the United States, Great Britain, Canada and several other countries congregated in Shanghai. The reason the Chinese government is willing to pay for 300 teenagers to explore Shanghai for two weeks is not just generosity: They’ve said they realize that the Chinese economy, while growing quickly, is heavily reliant on other countries, and they're hoping that by helping us learn the culture and language, it'll benefit business relationships between China and other countries in the future. Like the name of the camp "寻根" (Finding Your Roots) suggests, it is intended to be a trip that helps us find our roots and spurs us to treasure our heritage and culture.

Through the camp, I did learn more about my culture. Along with 18 other Chinese Americans from Pittsburgh, my younger brother and I departed for Shanghai on June 30 for a stay at the Tongji University. In these two weeks, we thoroughly immersed ourselves in the Chinese culture through lectures and learning traditional Chinese hobbies like Tai Chi, kung-fu, dragon boat painting, pottery and Chinese painting. It was incredible to experience what Shanghai has to offer by going to attractions like the circus, a river boat cruise, an obstacle course, Disney and art museums, and indulging in Shanghai’s amazing cuisine. From egg-based crepes stuffed with Youtiao (the Chinese version of a fried churro) with a savory sauce, xiaolongbao (small soup dumplings) containing a meat and soup filling, steamed buns with various fillings (like meat, red bean, sesame seed or egg custard) to noodle-based soups, we thoroughly enjoyed the taste of authentic Chinese food. My fellow Pittsburgher Tom Yang, 18, told me: “I’m honestly so thankful that a program like this exists. It’s been incredible to meet second-generation Chinese from all over the world as well as experience the Chinese culture on a whole new level.”

"In a city as diverse as Pittsburgh, it’s important to celebrate our unique cultures." One of my favorite days was “A Day in the Life of a Shanghai Resident,” where we were taken by one or two students or professors at Tonji University to visit some of the “hidden gems” of Shanghai. Some students learned how to make dumplings, while others attended a robotics convention or went shopping. I was brought to a local karaoke place. In China, karaoke (called KTV) is very popular and, unlike the United States, there's not just one big room where everyone sings together, but small rooms in which you and a couple friends can rent for fewer than $10. With thousands of pages of songs, both English and Chinese, there’s no lack of options. We belted out songs from popular Chinese/Korean groups along with songs from Top 40 American artists like Taylor Swift, Justin Bieber, Drake and Halsey. Later, we went to an art museum called the Power Station of Art, featuring modern art from all around the world, including a water and light show and an interactive game serving as social commentary on the harms of stereotyping. It was also interesting to experience Shanghai’s mode of transportation, the Underground — similar to Pittsburgh’s T except on a much larger scale.

I loved interacting with China’s people. Alex Wang, a 15-year-old from Pittsburgh, agreed. He said: “I experienced Chinese hospitality, kindness and selflessness in its purest form.”

The experience that is staying with me the most happened at a cultural show, where we were shown knot-tying, clay molding and bamboo weaving. Young Chinese residents worked tirelessly to create small gifts for us to take home— keychains welded from wire that spelled out our names and roses or grasshoppers weaved out of bamboo leaves. It warmed our hearts as little boys and girls approached us, trying to find out more about us and calling us “older sister” or “older brother” in Chinese. In front of an exhibit at the Power Station of Art, campers Tom Yang and Stephanie Wang with the Shanghai residents who showed them around Shanghai. (Photo taken by a teacher at Tongji University.)

If there's anything this camp has taught me, it's that it’s not necessary to choose one identity over the other. Chinese and American aren't two separate concepts. I want the Chinese language and culture in my life. I’ve neglected my Chinese heritage and I will work to change that. Now in college, I hope to join my school’s Asian American Student Association and get involved in on-campus events like the Asian New Year Festival to raise greater awareness of the Chinese culture while also celebrating my heritage.

In a city as diverse as Pittsburgh, it’s important to celebrate our unique cultures. Yes, you can pass down wedding dresses and diamonds, but perhaps what's even more valuable is passing down your heritage. And while I don't know if I'll remember everything I learned and saw in my summer camp’s two weeks, I do know that my Chinese heritage will stay with me forever. What I saw in China’s people — kindness, generosity and work ethic — will also stay with me, and going forward, they are values I will aim to live by.

Stephanie Wang graduated from Peters Township High School in Washington, Pa., and is attending Vanderbilt University. She is studying computer science on a pre-med track. In her free time, she enjoys baking, writing and swimming. She can be reached at 17steph.wang@gmail.com.