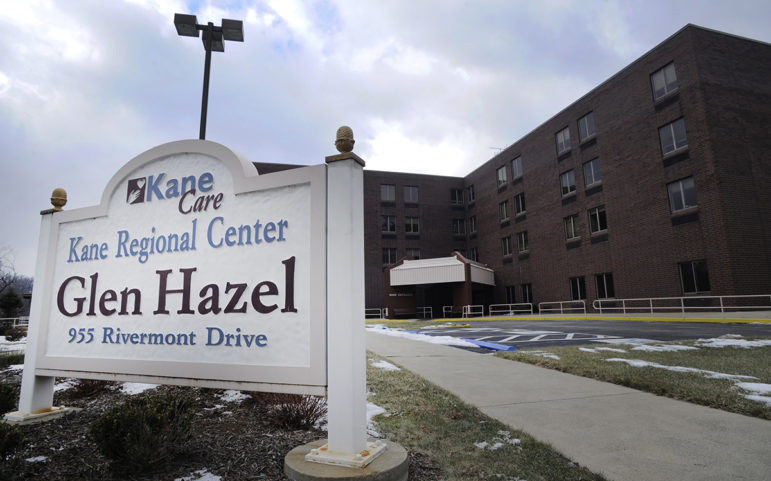 After five years of increases, overtime costs for Allegheny County dropped roughly 2% in 2019. Spending dropped from $30.1 million in 2018 to $29.5 million last year.

Despite the COVID-19 pandemic, the county this year has estimated a decrease of about $700,000 in overtime spending from March through May 2020, compared to those months in 2019, according to Allegheny County Budget and Finance Department Director Mary Soroka.

“Overtime is routinely reviewed by management to try to control spending,” Soroka said in a statement to PublicSource. “Managing all costs is a budget goal.”

PublicSource has provided spending transparency on salaries, premium and other pay for city, county and state employees since 2014, because it is, after all, taxpayer money.

The largest and most expensive county departments in 2019 were the Kane Community Living Centers and the Department of Human Services. Kane Regional Centers, the county nursing home system, employed 1,133 people at a cost of $48.5 million. The Department of Human Services, which provides child protection services, drug addiction resources and other programs, paid $46.3 million to 1,054 employees last year.

The ratio of Black and white workers closely resemble the county’s demographics.

Here are the 25 county employees in 2019 whose salaries – before benefits, bonuses and/or overtime – were the highest:

Employees who made more than Fitzgerald

Including overtime and bonuses, 604 Allegheny County employees in 2019 earned more money than County Executive Rich Fitzgerald, who has an annual salary of $90,000.

This story was fact-checked by Eric Holmberg.