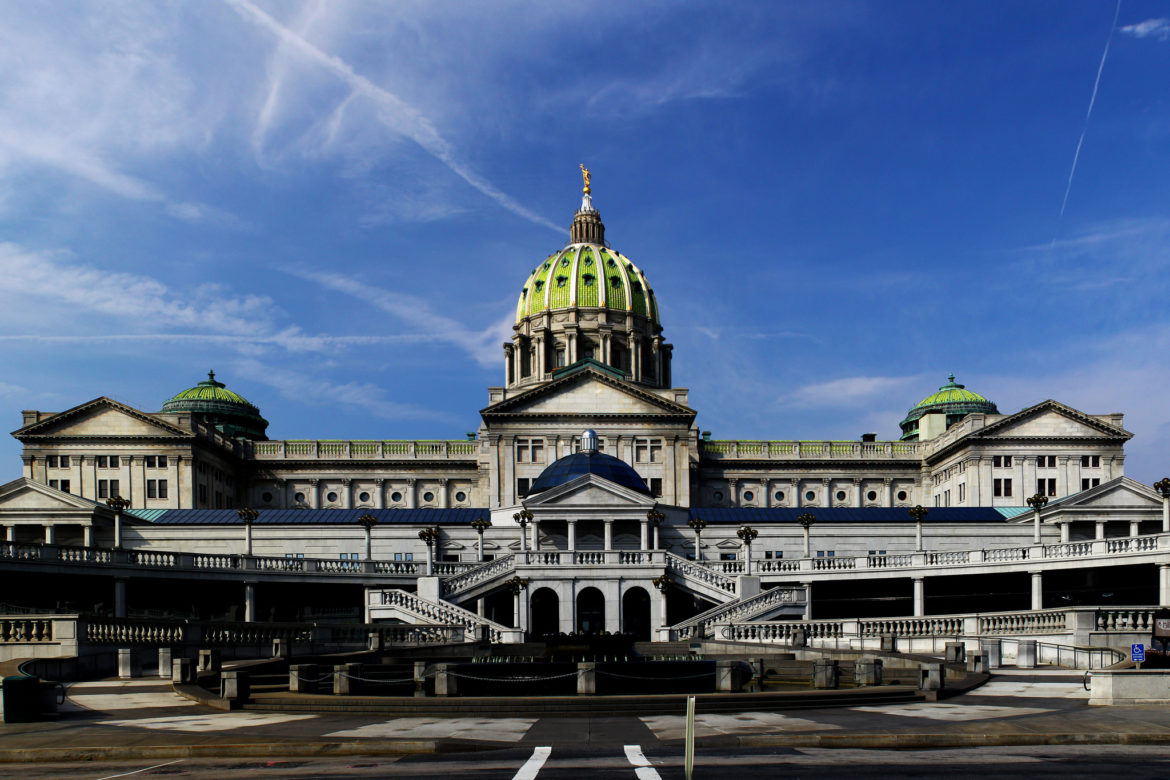 Human stories are powerful. But data are critical to show you the whole picture.

That's why as cumbersome as it is in the state of Pennsylvania to work with Right-to-Know (RTK) requests, they are the source of big stories.In just a few months, we have easily filed 75 RTK requests.

We spent $500 on records to tell you what lead and radon testing and remediation was happening in schools. We just wrote out a check for $800 to get records that will expose the root of the school-to-prison pipeline in Pittsburgh. We ask you to please help us to pay for these important efforts by donating here.

To bring you Thursday's report on the efficacy of the film tax credit program, we spent $532 to obtain the records. Because the 4,000 pages of records were given to us as images, we had to pay an additional $2,000 to a data entry firm to help us build a database. As a result, we're able to tell taxpayers what is actually going on with this program. Lawmakers have neglected to ask for that or do it themselves for almost a decade.

Each request takes a great deal of wordsmithing. Even before we file, we need to be familiar with the law inside and out and make requests in a particular way because we're often up against legal teams.

We learn a lot about different agencies through their responses. Unfortunately, it seems that most agencies work diligently to refuse the request. Willing transparency is hard to come by. They nitpick the wording so it can fit into one of the law's exemptions. Most not only take the initial five-day response period but also use the maximum time allowed by law — 30 days — and wait until the very end to reject the request. It's a time waster.

The RTK law is often used as a tool to deter reporters. When journalists are faced with daily pressures of filling a news hole, it happens. They tend to move on. This is why PublicSource's role in the Pittsburgh region is so important. We won't be deterred.

We're the reporters that don't just go away. We're out in the community and we're filing these requests to hold officials and systems accountable. We're watching out for you — taxpayers, moms and dads, the next generation, the 9-5ers, the retired — of all races and economic status. That's what public-service journalism is about. It's for you.

Your donation will be matched by the Knight Foundation ONLY until Jan. 19.