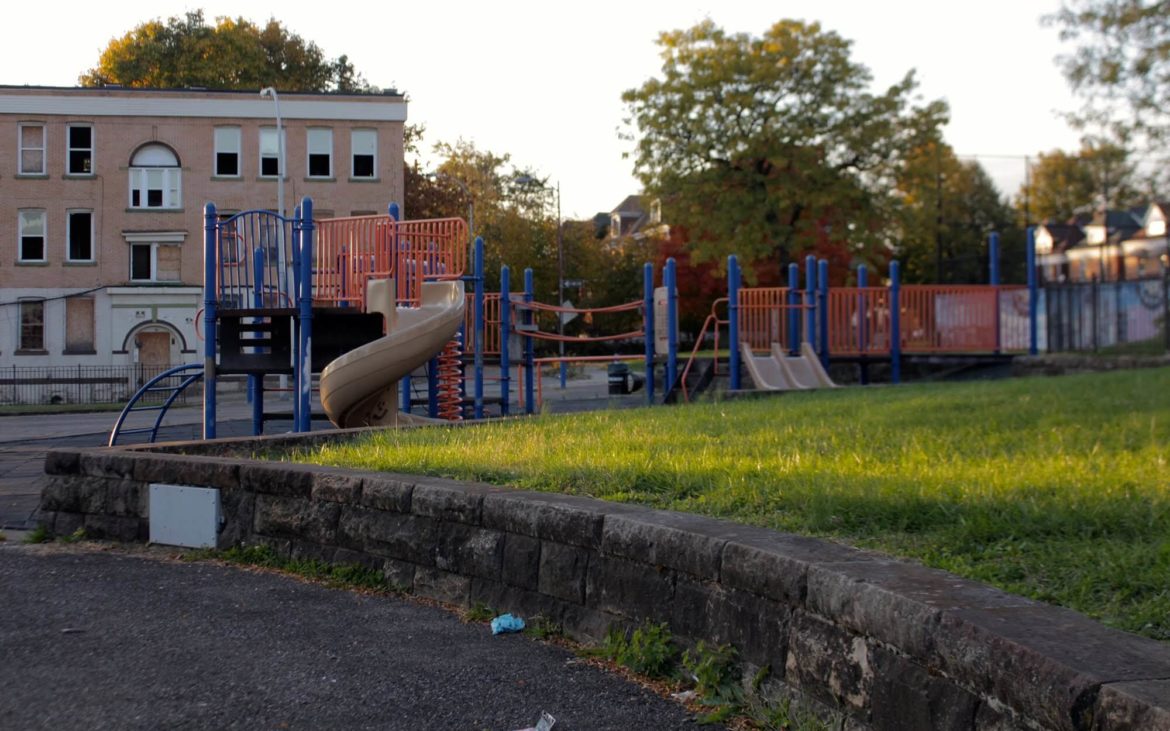 The parks referendum passed with a promise to prioritize parks like Baxter Park in Homewood, where there is a need for additional investment. (Photo by Jay Manning/PublicSource)

PublicSource reported last month that at least two city councilors preferred not to collect the tax at all. But Lamb said at a press conference Thursday that his understanding is that the council will vote to start collecting the tax in 2021.

But as the city does this, he said, it needs to start better organizing its relationship with the Pittsburgh Parks Conservancy, which is expected to receive some funding to implement some of the work. Lamb's office released a 56-page audit of the city's relationship to the parks conservancy on Thursday. 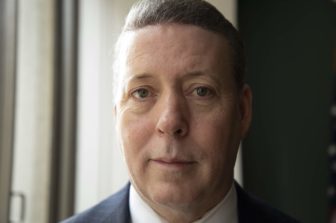 The audit found that the city hasn't been keeping track of all of its agreements with the parks conservancy in a centralized manner. There are 58 agreements and some of those that didn't require expenditures from the city were not available to the controller's office and had to be requested from various city agencies, like Public Works and the legal office, and especially the parks conservancy itself, which Lamb said was cooperating with the controller’s office.

"My suspicious mind will always question motivation," Lamb said. "For the most part, this was just an oversight."

The parks conservancy highlighted the positive findings of the audit, including that all 58 of its contracts with the city have been faithfully executed.

“As this was the first audit performed since the City and the Conservancy entered into agreement more than two decades  ago, it speaks well of both parties that the review was so positive,” said Catherine Qureshi, the acting chief operating officer for the conservancy, in a press release on Thursday evening.

The press release said the conservancy agreed with the audit’s recommendations.

One issue that Lamb said he didn't think residents were properly informed about was that the city entered into a 30-year agreement with the parks conservancy in 2004 to take care of Schenley Plaza for $1. But the conservancy hasn't been reporting back how much revenue it is collecting in rent from the Porch restaurant or from events held at Schenley Plaza. The city takes care of some grass cutting and garbage collection at the site still but doesn't collect any of the revenue, Lamb said.

"The city is not a particularly good landlord so having those arrangements is not necessarily a bad thing but it's not as transparent as we would like it to be," Lamb said.

Lamb's report showed that the parks conservancy collected more than $700,000 between 2017 and 2019 for building rentals to restaurants and event rentals at Schenley Plaza. The parks conservancy raised around $2.5 million for the rehabilitation of the plaza, and the city didn't provide any funding for the plaza's rehabilitation, according to the report. John Pepper, a spokesperson for the conservancy, said that the conservancy still spends as much on maintenance of Schenley Plaza as it collects, including maintenance of the plants, sprinklers, lighting and tents.

For the next 20 years or even longer, the city may be entering into financial agreements with the parks conservancy and other agencies to implement improvements in the city's parks, Lamb said.

"When we enter into a partnership with an organization that is then taking on public policy initiatives or projects on behalf of the city, we want that organization to operate with the same kind of transparency and accountability that we do," he said.

The controller’s report stated that, because the city’s parks maintenance is divided between four different departments, the controller wasn’t able to determine how much money the city spends on its parks.

"As for the issue of transparency, it’s telling that the audit states the City doesn’t know how much is spent maintaining the parks,” Pepper wrote in an email.

This story was updated on Aug. 7 to reflect comments on the audit by the Pittsburgh Parks Conservancy and on Aug. 11 to confirm that the the conservancy raised $2.5 million for Schenley Plaza.