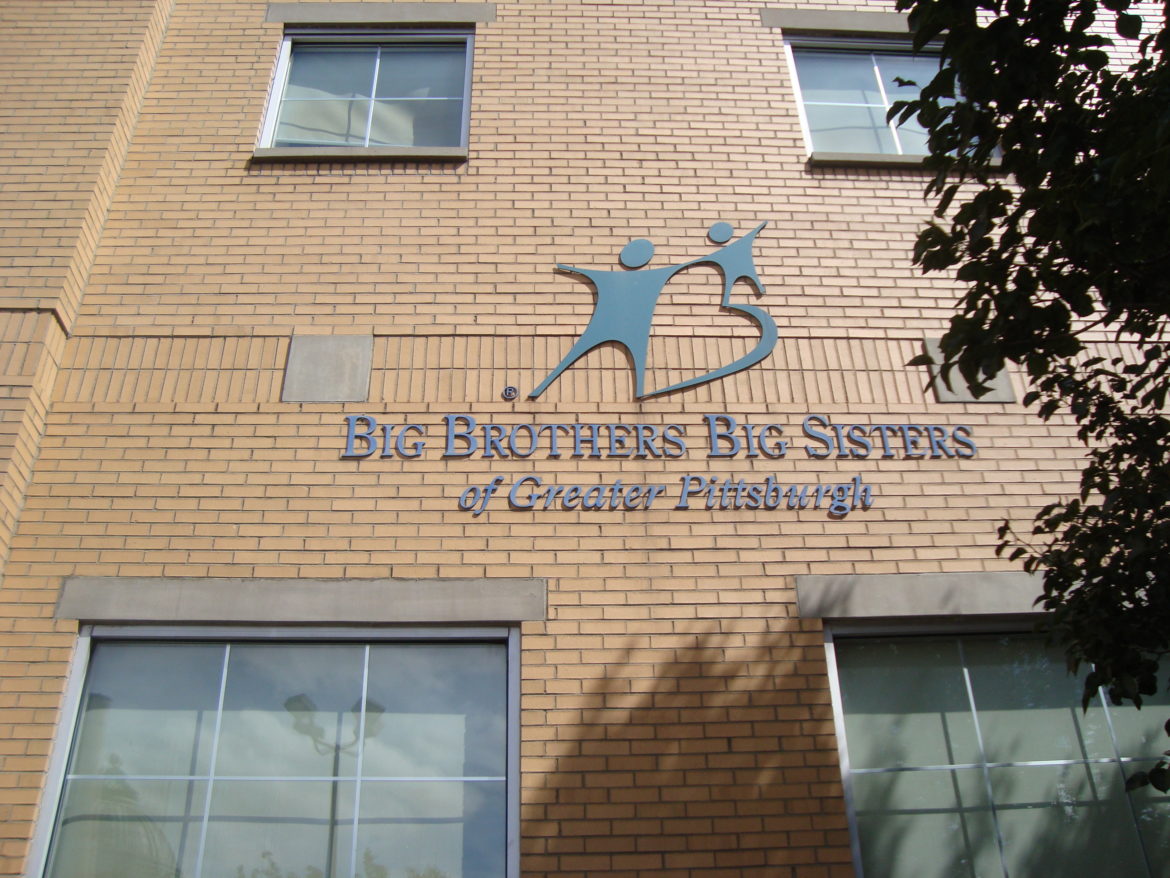 Should volunteer mentors for public school students be required to disclose their sexual orientation?

Do religious beliefs play a role in a mentoring relationship? And how much does a potential volunteer need to disclose about mental health issues?

Those are among the questions that came up after the disclosure at a recent Pittsburgh Public Schools board meeting that Big Brothers Big Sisters of Greater Pittsburgh asks potential mentors about their sexual orientation, religious affiliation and mental health.

School board member Moira Kaleida brought the issue to light and said she considers the queries to be a form of bigotry and questioned whether the district should end its relationship with the organization. Big Brothers Big Sisters provides 500 volunteer adult mentors to Pittsburgh students and 1,512 mentors across Allegheny, Washington and Greene counties.

“This is not about excluding someone because of who they are or because of what they believe in,” she said. “It’s about partnering a child in a safe and happy and healthy relationship with a big [brother or sister] and that the [mentor] feels good about it as well.”

Glick was not present at the board meeting because she did not know the issue would be discussed. She has written a letter to the school board explaining how Big Brothers Big Sisters uses the information asked in the interviews to make appropriate matches not to discriminate. Glick plans to attend the board’s monthly public hearing at 6 p.m. Monday, Sept. 17, to explain the practices of her organization. To get on the agenda to speak, individuals must call the district by noon Monday at 412-529-3868.

When the issue came up at the Sept. 12 agenda review meeting of the school board, David May-Stein, the district’s chief of school performance, said the practice of asking the questions could be in violation of district policies.

The board directed administrators and district solicitor Ira Weiss to investigate the issue.

“It’s a complicated issue that needs to be explored,” Weiss said. “It requires more inquiry and review than making a reflexive decision based on something said at a meeting.”

Weiss said he hoped to have a decision on the matter by the Sept. 24 legislative meeting of the board.

The issue was not on the agenda at the Sept. 12 meeting. But a proposed motion under review called for adding five new organizations to the list of 90 groups already providing mentors for district programs. Big Brothers Big Sisters already was on the list of approved organizations and has provided mentors to the district for 15 years, Glick said.

Of the 500 mentors Big Brothers Big Sisters supplies to Pittsburgh Public Schools, about 300 serve the Mentor 2.0 program at Brashear High School. The Brashear program is geared toward keeping students on track to graduate and develop skills they will need to succeed in post-secondary education. Mentors also serve elementary and middle school students in other Pittsburgh schools. Mentors meet with students at the schools and participate in the programming provided by Big Brothers Big Sisters. The pairs also play games, do crafts and other leisure activities.

Big Brothers Big Sisters also operates a community mentoring program through which adults are matched with children who they meet at their homes and take out for activities in the community.

Kaleida said her father, a retired school counselor from City Charter High School and former director of Outreach Teen and Family Services in Mt. Lebanon, felt the questions about sexual orientation, religion and mental health were intrusive and inappropriate.

In an interview with PublicSource, Kenneth Kaleida said he became concerned when during his interview with Big Brothers Big Sisters in late July he was asked if he was gay.

“I expressed that I wasn’t going to answer and explained why. I’ve done a lot of interviews and there’s questions you don’t ask people and that’s one of them. And in the context of the times we live in and what people who are gay and lesbian have gone through, that’s a question that would obviously trigger a reaction that you are screening,” Kenneth Kaleida said.

Later in the interview, he said he was asked if he was being treated for any mental health conditions, if he was married and if he had children,questions he also found to be inappropriate.

Kenneth Kaleida said Glick indicated that some parents do not want their children around gay people or people of certain religious faiths.

“My response was: You don’t capitulate to people’s worst instincts,” he said.

Glick told PublicSource that it’s true some parents say they don’t want their children matched with LGBTQ individuals or those of a particular religion or race.

But there are also parents who make requests for mentors of a specific race, religion, sexual orientation or education level. Glick gave the example of black families seeking a mentor who is a black college graduate to be a positive role model.

“Clearly we have a large number of gay and lesbian matches. We don’t discriminate due to race, gender, religion or sexual orientation,” Glick said.

Glick said Big Brothers Big Sisters of America has a specific LGBTQ programming component that has been useful in places like Cincinnati, where there has been an influx of transgender children in the program.

In an emailed statement, Big Brothers Big Sisters of America said it has a “zero tolerance for discrimination” and that the goal of asking these specific questions is to make sure children are not put into a match that could be harmful to them. “We would not want to see an LGBTQ youth matched with a mentor who is biased against LGBTQ individuals.”

Glick said the questions are asked during a long interview and that they are prefaced by “saying some of these questions are uncomfortable. If you don’t want to answer, you don’t have to.” Glick added: “It is in no way discriminatory.”

Kenneth Kaleida said his interviewer did not preface the questions as optional and that he was caught off guard by the abruptness of the question about his sexual orientation.

The statement from the national group said the interview questions are “developed in partnership with child protection and risk management experts.”

Glick said the mental health question they ask of prospective mentors is: Are you currently receiving any counseling or therapy or prescribed medication for mental health purposes?

“The mental health question is very important because someone who is in a mental health crisis should not be a mentor at that particular time,” Glick said, adding that her organization also asks about physical health issues.

Declining to answer any of the questions does not automatically disqualify a candidate from becoming a volunteer, she said. The process also takes into account recommendations and the clearance of a criminal background check.

“We know they are committed to building meaningful and effective mentoring relationships and are responsible for efforts that connect thousands of students with caring adults to support increased academic and personal growth,” Fedor said.

But Moira Kaleida said she is not comfortable with the district using a provider that asks questions about sexual orientation, religion or mental health.

“We cannot have organizations that are dealing with our Pittsburgh Public Schools kids dealing with bigotry,” Moira Kaleida said in an interview after the public meeting. “You will not bring that into our schools near my children.”