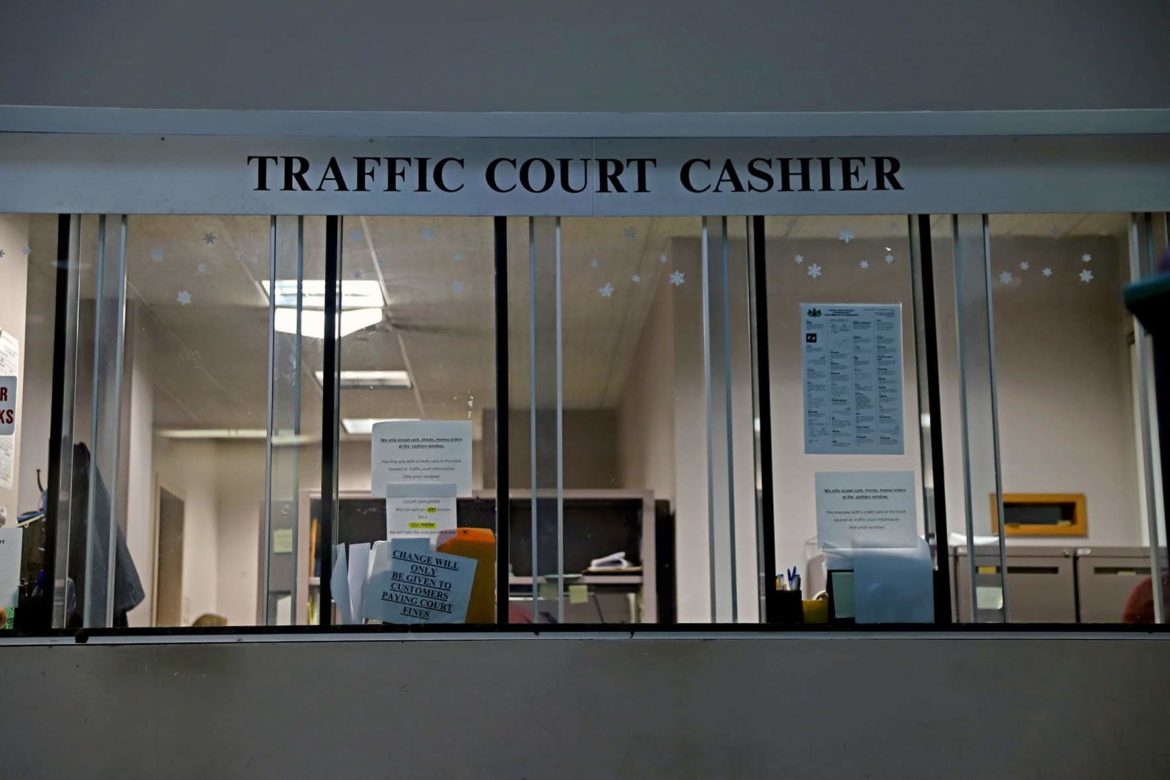 Allegheny County is one of 10 locales selected to participate in a national initiative on fine and fee reform.

The announcement follows a PublicSource investigation of the impacts of court debt in Allegheny County. There is more than $350 million in unpaid court debt in the county dating back to 1970. For residents who are unable to pay their fines and fees, the implications are severe: nonpayment can result in arrest warrants, driver’s license suspensions and even jail time.

As an inaugural member of the Cities & Counties for Fine and Fee Justice, the county was awarded $50,000 to put toward reform efforts. It will work with policy experts and other cohort members over 18 months to develop “bold, innovative solutions,” according to a press release. The program is facilitated by PolicyLink, San Francisco’s Financial Justice Project and the Fines and Fees Justice Center.

The county’s involvement in the initiative was spearheaded by County Controller Chelsa Wagner and members of Allegheny County Council. “Criminal infractions require appropriate measures be taken, but should not require years or decades of struggle to afford adequate food, housing, transportation, and health care,” Wagner said in a press release.

Allegheny County Council member Bethany Hallam knows firsthand the impact of court debt. She said she has paid tens of thousands of dollars in fines and fees resulting from her past struggle with substance use disorder. “If it weren’t for the consistent and substantial financial support of my family, those fines and fees assessed as a part of my convictions would likely remain unpaid, and my future would have been severely hampered...” she said in a press release. “This is unjust. Our neighbors who do not have the same access to financial resources should not be made to shoulder the burden of an overly extractive criminal legal system.”

The county’s Fine and Fee Justice Team will be led by Hallam and Brad Korinski, chief legal counsel in the Office of the County Controller.

The other cities and counties selected to participate in the initiative are: