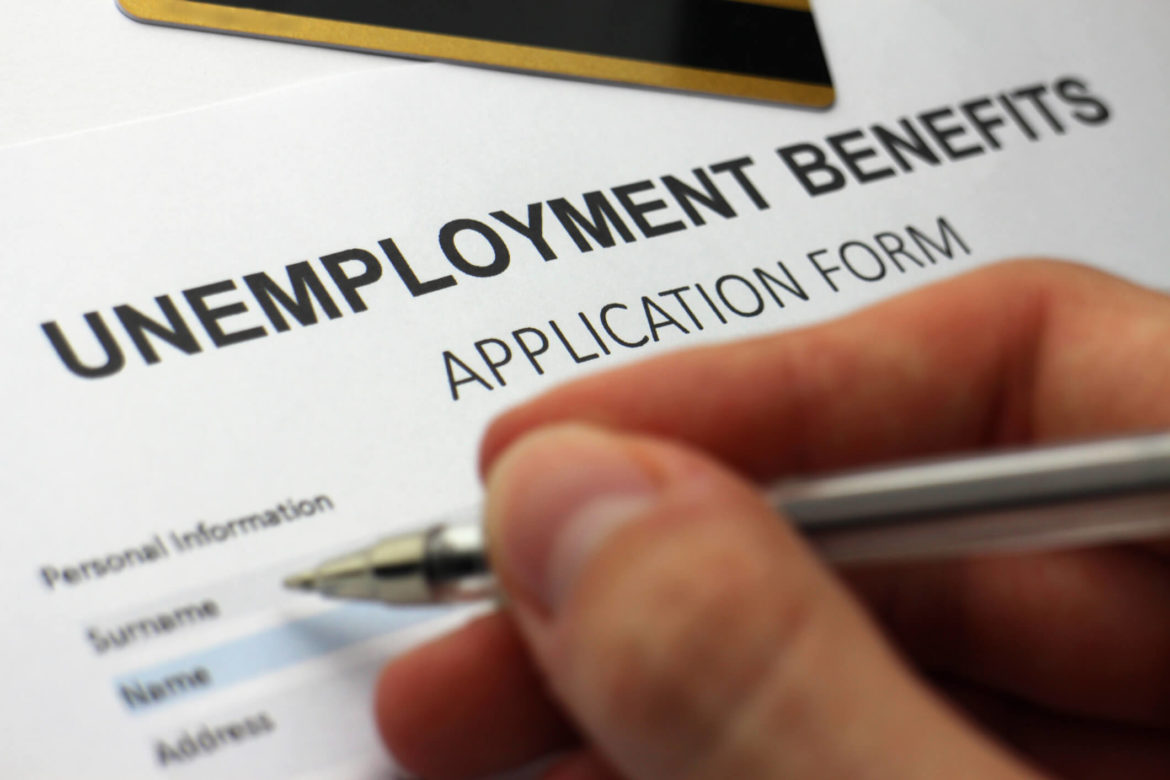 Workers who are out of a job due to the coronavirus do not have to show that they are applying for jobs in order to receive unemployment compensation, according to the Pennsylvania Department of Labor [PADL]. Many workers in restaurants, for example, do not have any other restaurants where they can apply to. Normally, workers are required to apply to at least three jobs per week to keep receiving assistance.

The waiting week to receive benefits has also been suspended. This doesn’t mean workers will get money immediately but they will be paid for the week immediately after they lost their employment when they do get paid. Normally, laid-off employees do not get paid for the initial week right after they are laid off. After applying and being accepted for benefits, the first payment will arrive within two to four weeks, according to the PADL.

Some reports nationally have indicated that unemployment rates could hit as high as 20%, more than five times the current rate. If true, this would be by far the highest unemployment rates the country has seen since the Great Depression in the 1930s.

"As Pennsylvania and the nation implement mitigation efforts to slow the spread of COVID-19, it is important to relieve some of the financial pressures our workers are facing so they can focus on remaining healthy and safe,” said the state Secretary of Labor and Industry Jerry Oleksiak. "The best option is for employers to offer their employees paid time off. If leave is not available and your job has been impacted by this new virus, you may be eligible for benefits either through unemployment or workers’ compensation.”

Across the country unemployment offices have been getting swamped with requests, causing some websites to crash and call waiting times to increase. The PADL is encouraging residents to email questions rather than call for this reason. 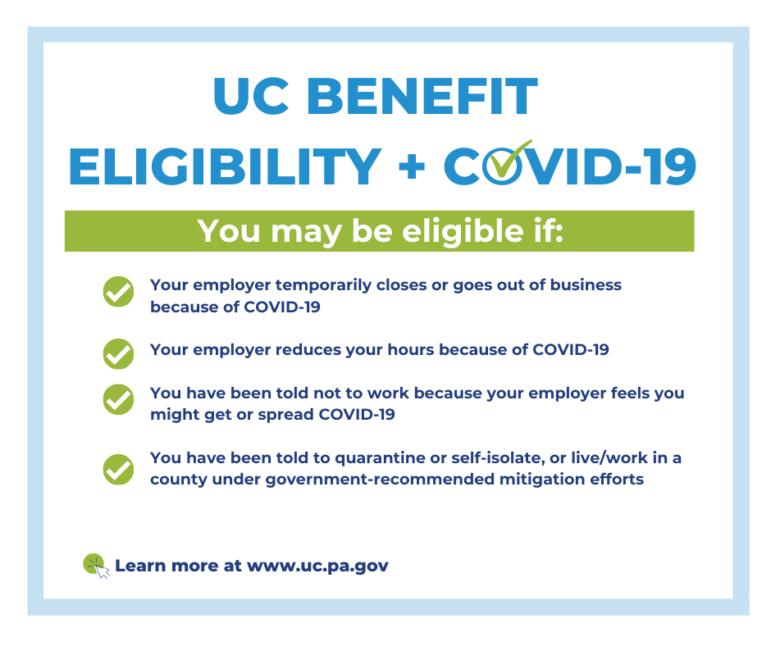 (Image courtesy of the Pennsylvania Department of Labor)

In addition, if workers are still employed but have been directed by a healthcare provider or public official to isolate or quarantine, they also may be eligible for unemployment compensation. And workers whose hours have been reduced because of the COVID-19 may also be eligible. This includes workers in schools who are no longer being paid.

The Labor Department encourages people to use their paid sick leave first because that money arrives more quickly and is usually 100% of a person’s typical paycheck.

Unemployment compensation is typically about 50% of a person’s income but it depends in part on how much a person has made in the last 15 months, roughly, and the total payment is capped at $572 per week.

Workers who can telecommute and are paid for it are not eligible, nor are parents who stay home to take care of their children.

U.S. Congress has approved a measure that would extend unemployment insurance for an additional six months for workers in states where the unemployment rate rises at least 10%.

Right now, most states, including Pennsylvania, cap the amount of time a person can collect unemployment at six months. But some projections estimate that the crisis could drag on for as long as 18 months, so these new protections would give workers who have lost their jobs additional protections.

The new bill which the president is expected to sign into law, also encourages employers to reduce employee hours, rather than lay employees off entirely; in those cases the unemployment assistance will be provided to make up the difference.

You can apply online here.

Update (March 18, 2020): This story was updated to include information about the new unemployment benefits that the Senate passed on Wednesday.