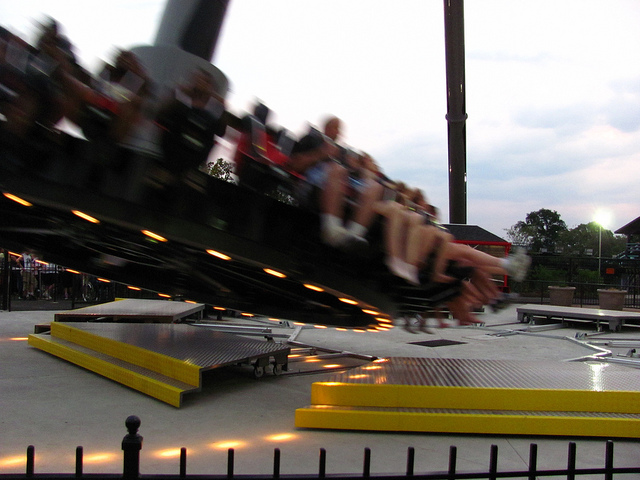 Before you buckle into a roller coaster for an adrenaline rush this summer you might want to check the last time the ride was inspected.

Last year, the state put inspection records for every amusement ride and attraction in Pennsylvania online via a new website.

A 2013 PublicSource investigation revealed the Department of Agriculture’s amusement park regulatory office did not have all of the inspection reports for more than half of the state’s 117 permanent parks and water parks in 2012.

That investigation sparked the state’s House Agriculture and Rural Affairs Committee to hold a hearing in October 2013 where legislators asked the department’s officials to find better ways to keep track of inspection records.

The department responded by putting the records online.

"Since the inception of the 'Ride Safe PA' website, the Pennsylvania Department of Agriculture has increased public awareness of the requirements for Pennsylvania amusement rides," said Logan Hall, a spokesman for the department.

Users of the site can look up amusement parks by location and see the most recent inspection report available for a particular ride or attraction.

Ride operators are also required to keep those reports on site; that way, people can request that the ride operators show them the reports, according to the department.

Every ride operating in Pennsylvania must be registered with the state. Rides must be inspected by a qualified inspector before opening and at least once every 30 days for fixed rides (such as the ones at Kennywood) or each time a ride is set up (such as those at a carnival).

Since its launch last year, the department has made changes to improve the website, including tracking fines more closely, Hall said.

"We continue to educate the amusement ride industry to best utilize the online resources available from the department," he said.

There are more than 9,000 amusement rides in Pennsylvania.